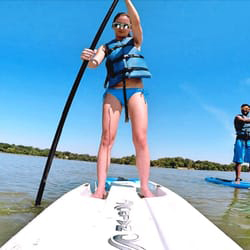 Mudhen to make being a dad even more fun

4 ears corn, shucked 12-16 slices bacon, depending on size of corn 1 poblano pepper, seeded and cut into matchsticks Salt and pepper Oil, for grilling Heat a grill to medium-high. Season the ears of corn with salt and pepper. On a work surface, lay three or four slices of bacon parallel to each other […]

Autumn Leaves residents reach out to Center of Hope

The White Rock community at Autumn Leaves is full of residents and staff who care, support and love others. That’s why Jeannine Verinder, president of the resident council, and Doris Henderson, chairman of the same group, were able to bring their idea to life. The ladies created a Donation Drive to benefit the White Rock […]

By Chic DiCiccio There are so many fantastic moments in “Hereditary” that it demands being seen a second time. The thing about that is … you’d have to see “Hereditary” a second time and sit through one of the more haunting, thought-provoking, and terrifying films made in the last 20 years. It may seem like […]

Get FIREd up about retirement

By Hugh Norton How do you envision your retirement? For some, there’s an idealistic image that many share of days spent walking along a warm beach, endless travel and a leisurely lifestyle. On the other end of the spectrum, some people haven’t had the opportunities that would afford them the ability to stop working when […] 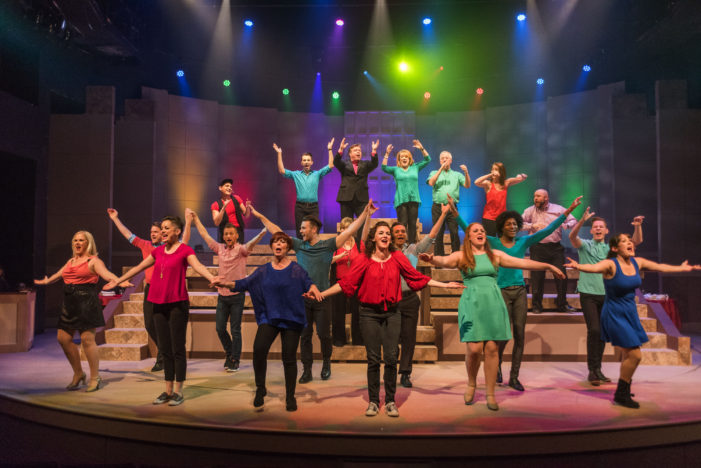 By Shari Goldstein Stern Some people are just meant to take the stage. Such is the case with Dallas’ Mikey Abrams, who returns this year for the 17th annual production of “Broadway our Way” (BOW) at Uptown Players (UP) Thursday, June 14 through Sunday, June 17. Abrams has performed in BOW the past four years […]