You can lead a horse to DART but you can’t … 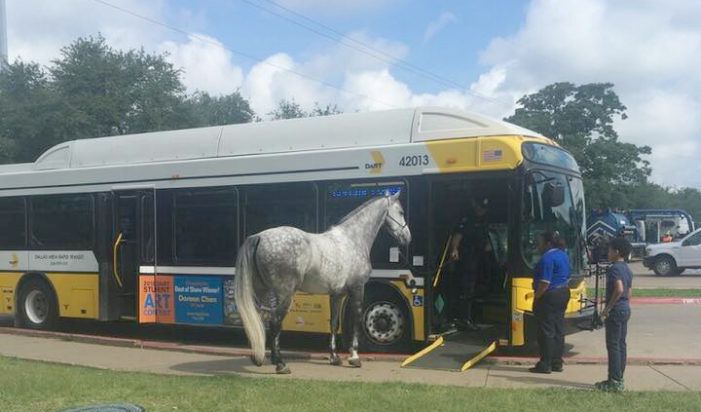 Officer Smokey, from the Dallas Police Mounted Patrol Unit (DPDMU), along with his four-legged and two-legged colleagues, participated in a student safety event with Dallas Area Rapid Transit this week. The DPDMU was established in 1982. The police horse is mostly used as a “patrol vehicle” that can be deployed on back streets, alleys, apartment […] 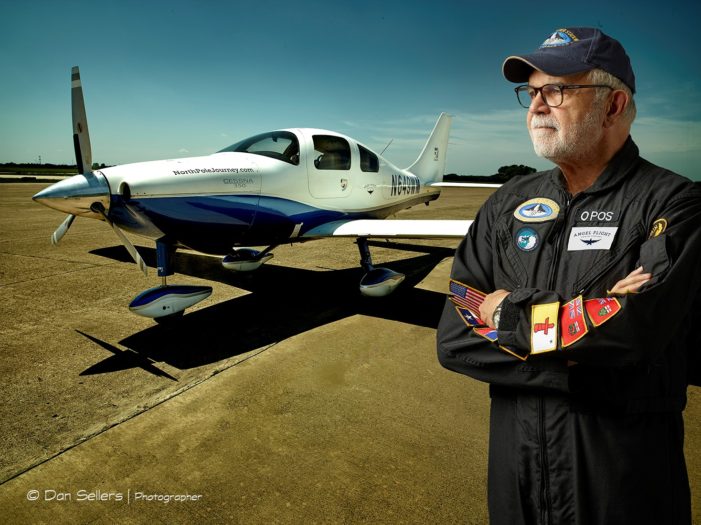 By Shelia Huffman The mission of Angel Flight South Central (AFSC) is to help people in need by providing free air transportation for medical and humanitarian purposes. The organization arranges travel through a network of volunteer pilots for people who require specialized medical treatment not available to them locally. Every year, Angel Flight pilots fly […]

By Suzanne Calvin   The Dallas Opera is proud to announce the winner of the 2018 “Maria Callas Debut Artist of the Year” Award: the supremely gifted American bass-baritone Kyle Ketelsen (pictured at right) for his portrayal of Leporello in the critically-acclaimed spring production of Mozart’s “Don Giovanni.” This prestigious award, named after one of […]

From Staff Reports This summer, 19 Dallas Public Library branches are providing free lunches and snacks to children and teens under age 18, in partnership with the nonprofit hunger organization Equal Heart. Free lunches and snacks are available at these branch libraries: Audelia Road, Monday-Friday, noon to 12:45 p.m. Bachman Lake, Monday-Friday, noon to 12:45 […]

By Chic DiCiccio The trailers for “Tag” are a bit deceiving. Sure, it’s based on a true story about grown men playing a game of tag for 30 years. They wear disguises, infiltrate the other player’s workplace, and risk bodily harm in order to simply lay a hand on another guy. It’s silly, hilarious and […]

By Shelia Huffman Dallas canines kicked off summer with a Dog Park Festival at Central Community Dog Park Saturday morning. Dogs and their owners from around the community came out to enjoy food, drinks and music while the canine family member joined a game of Frisbee or whatever it is dogs do when it’s their […]

You can’t CON me, Dallas!

By Nancy Black I have the distinct pleasure of being the parent of a media-crazed 14-year-old. Part of that joy is traveling with a teenager to Pop Con conventions. One, called PAX West, is in Seattle each year. PAX South is in San Antonio. And IndyPopCon? Well, it’s in Indy. While my child is wandering […] 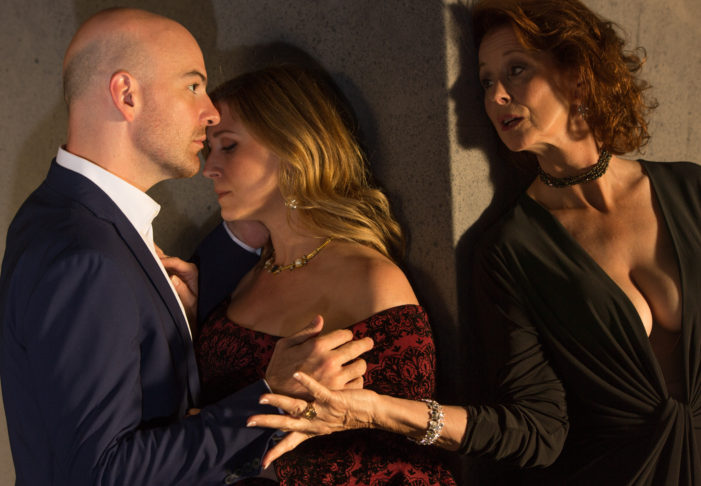 By Shari Goldstein Stern With the #MeToo movement underscoring so much of what’s currently in the news, the arts can teach us that this abysmal conversation isn’t really “new” news. The historical roots of men regarding women as property are inescapable. More than three centuries ago, a French novelist named Pierre Cholerlos de Laclos wrote […]