Council offers awards for bike use 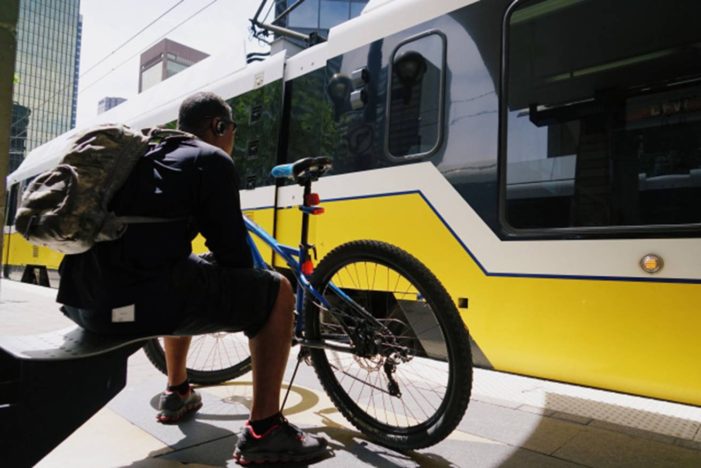 By Brian Wilson May is a good time to turn our attention to being more active. The weather is pleasant. The flowers are blooming. Outdoor festivals are plentiful. And it’s Bike Month. Throughout May, the North Central Texas Council of Governments (NCTCOG)  is hosting the Try Parking it Bike Everywhere Challenge, open to all residents […] 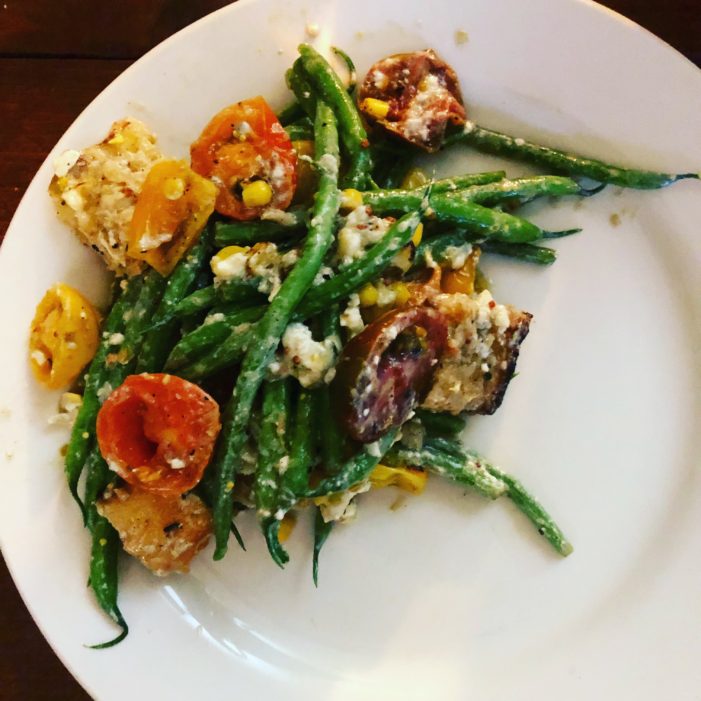 By Shelia Huffman Claire Cunningham was honored as Juliette Fowler’s Visionary Woman of the Year at Friday’s annual luncheon at Dallas’ Omni Hotel. The long list of community achievements attributed to Claire include teacher and advocate for children. She is credited with the creation of Dallas ISD’s successful magnet school program and was instrumental in […]

By Jeanne Guerra She’s popping up again all over. A little earlier this spring because of our unusually warm weather. I see her in my backyard, under the neighbors’ trees, along the creeks I pass on my way out of Lochwood. She was blazing white at first, and now she is clad in delicate peach, […]

By Nancy Black I had a compound fracture of my left tibia with excessive bleeding and severe bruising. I also had a bloody nose, but was not in shock, though I was dazed and confused. My teenager had a dislocated shoulder and a huge gash on the leg. We were victims of a horrible earthquake. […]