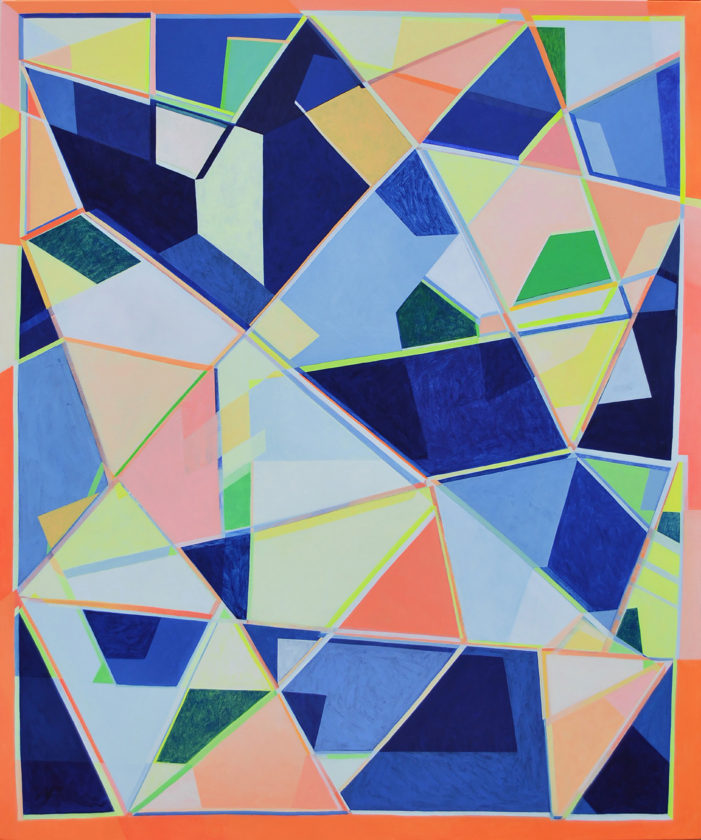 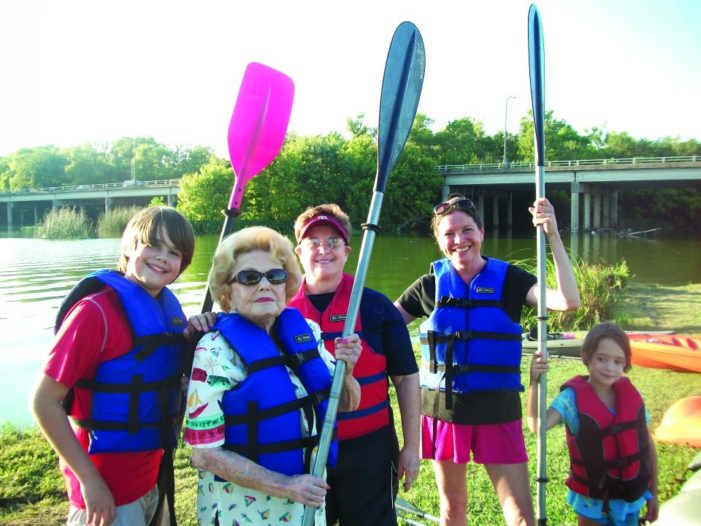 By Kathryn Planos National Safe Boating Week is May 19-25 just ahead of Memorial Day, the unofficial start of summer. In conjunction with this, White Rock Boat Club, Sea Scouts, and America’s Boating Club of Dallas have teamed up to promote responsible safety practices for families in and around the water and while boating, including […]

By Juliette Coulter Dallas Women’s Foundation has announced a blockbuster speaker for its Oct. 30 luncheon: Ava DuVernay, writer, producer, director and distributor of independent films. The first African American female director to helm a $100 million budget feature film, DuVernay is breaking down barriers through films, such as her award-winning “Selma” and “13th,” that […]

By Shelia Huffman The Visiting Nurse’s Association (VNA) Meals on Wheels provides hot, nutritious, freshly prepared meals five days a week to Dallas County residents who can’t provide for themselves due to illness, advanced age or disability. These meals contribute to the overall health and well-being of participating seniors, including those with chronic illnesses that […]

Voters can elect to protect the climate

By Pat Sanchez As Americans were watching Obama’s legacy of environmental protection laws being dismantled, not just one by one, but in broad swathes. Sweden took one giant leap forward earlier this year. Sweden’s Climate Minister (there is actually a position with this responsibility in that country) signed into law a climate referral. In essence, […]