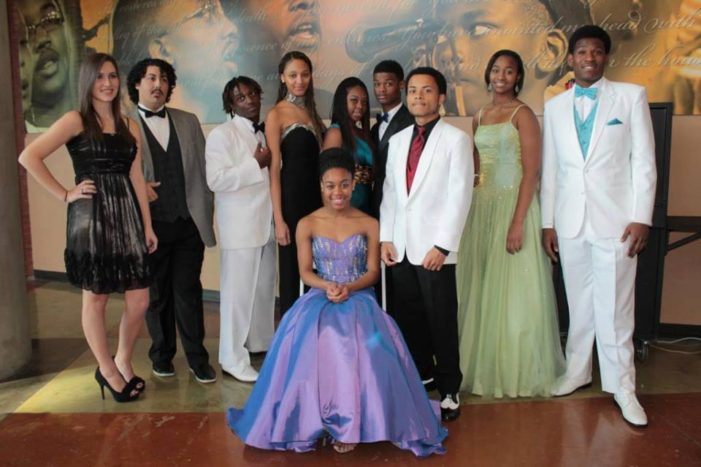 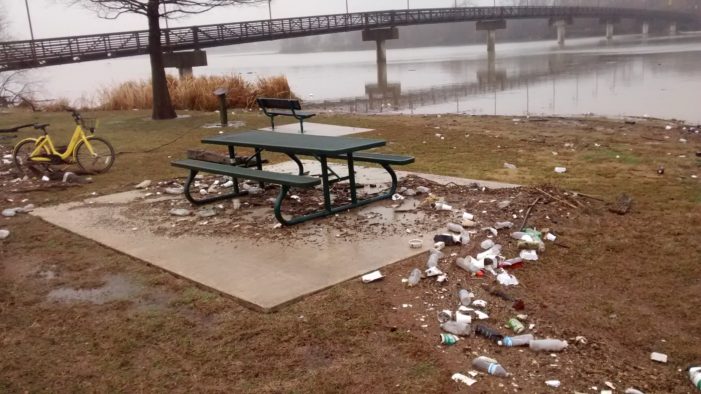 Join the dedicated volunteers of For the Love of the Lake (FTLOTL) for a special “after the rain” Shoreline Spruce Up. The group will be cleaning up the mess the recent storms left along the shoreline between Sunset Bay and Winfrey Point (marker WRT 181 and Sunset Bay) at White Rock Lake. Meet at the […] 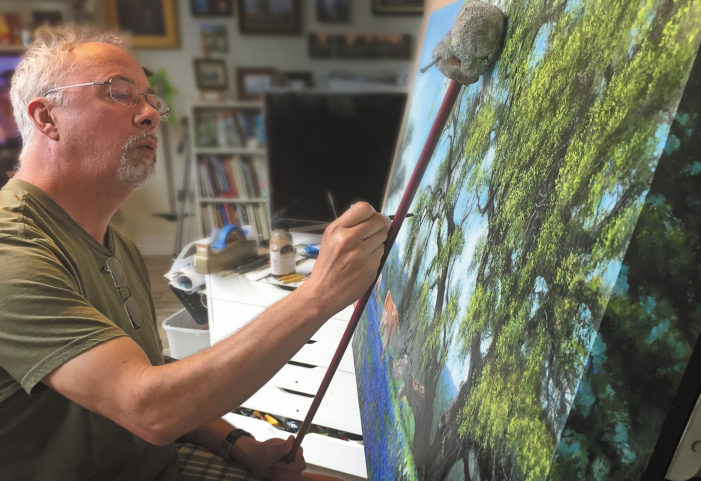 March brings landscape artist Layne Johnson to Dutch Art Gallery with his solo show, “Chasing The Light.” The artist will be painting landscapes live on Saturday, March 3 from 10 a.m. to 4 p.m. Inspired by the painters of the Hudson River School, Layne’s work is described as a blend of Luminism, Classical Realism with […] 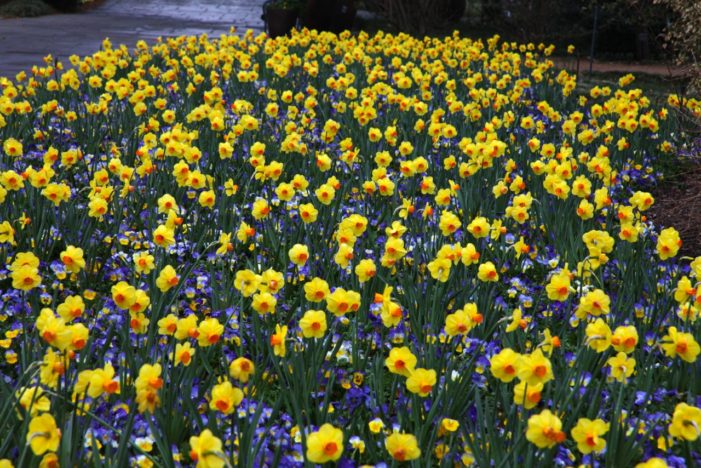 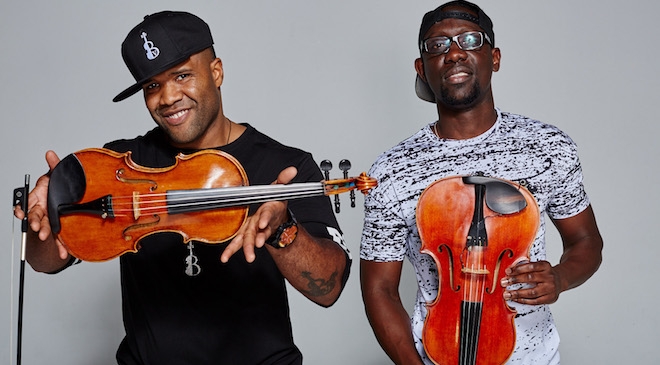 From Staff Reports Two creative musicians are ready to change the way people think about music. Black Violin is composed of classically trained violist and violinist Wil B. and Kev Marcus (pictured at right), who combine their classical training and hip-hop influences to create a distinctive multi-genre sound that is often described as “classical boom.” […]