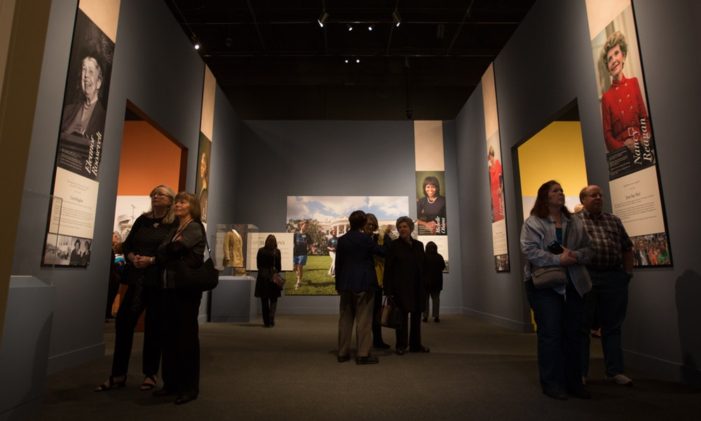 The George W. Bush Presidential Center will offer free admission, host family activities, showcase new artifacts and welcome special guests from Friday, April 20 through Friday, April 27, in celebration of its fifth anniversary. The Bush Center was dedicated to the American people on April 25, 2013 and has welcomed more than 1 million visitors […] 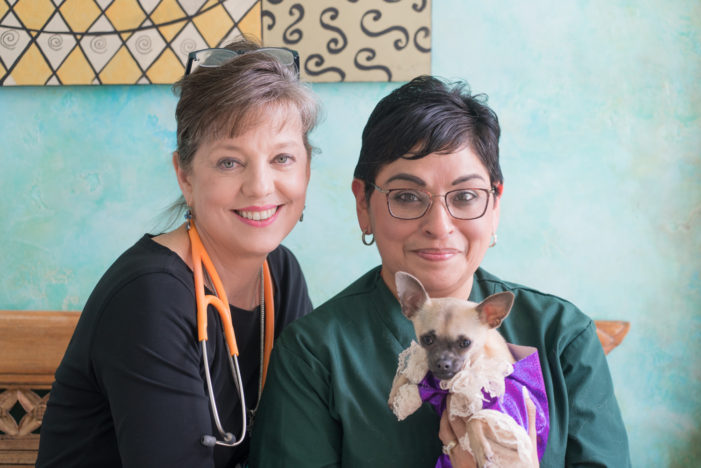 Local dog goes from near death to champion 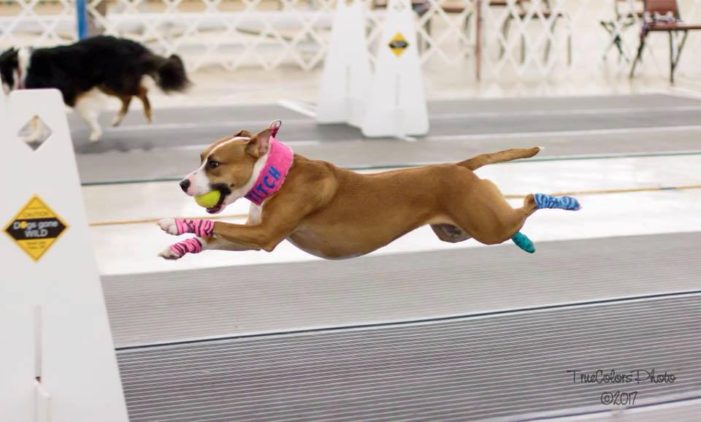 By Dr. Beth Leermakers Several years ago I transported Stitch, a sweet dog who wound up on the euthanasia list at a full north Texas shelter, from the shelter to her rescue group, Habitat 4 Paws. This energetic girl was too much for most potential adopters to handle. Fortunately, Stitch found her outlet and true […] 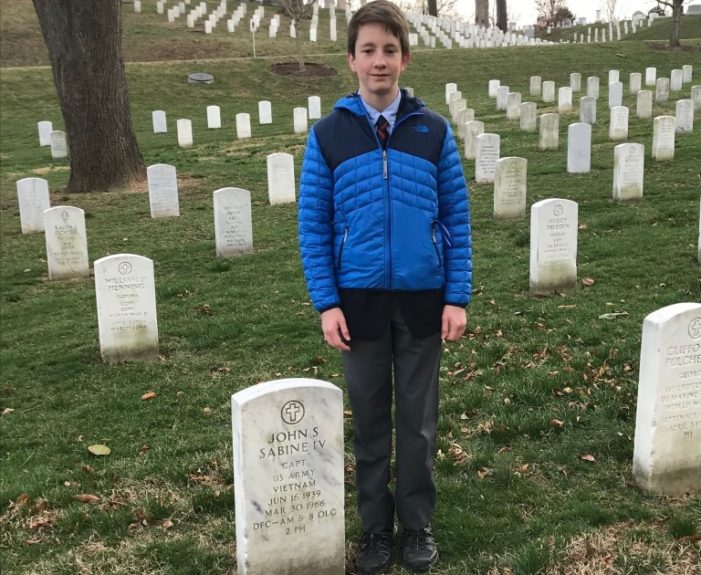 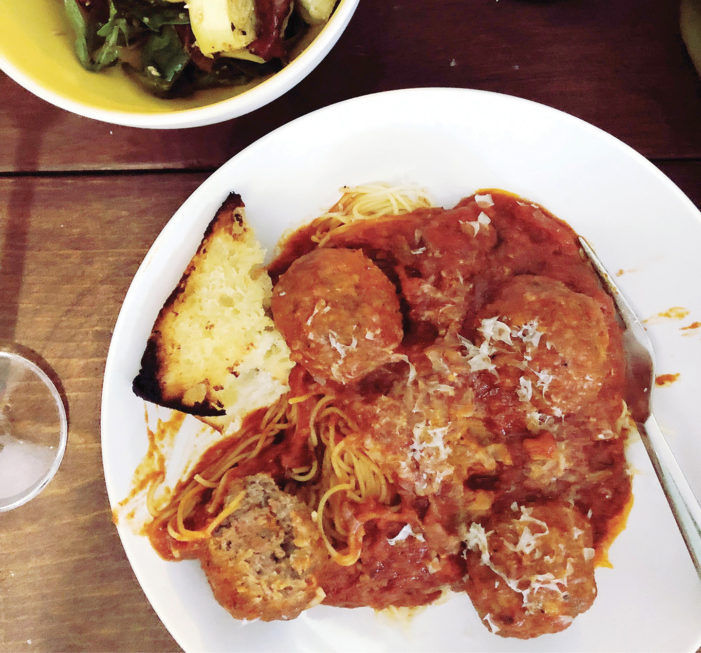 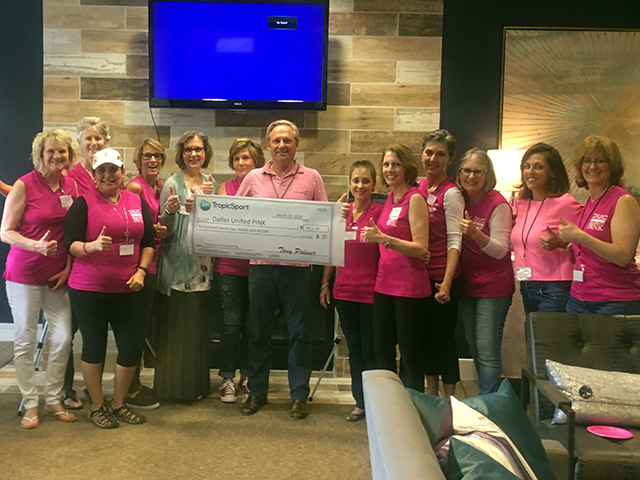 By Lisa Miller Last week, the clubhouse at The Trails Apartment was decked out in all pink as Dallas United Crew’s PINK Breast Cancer Survivor dragon boat team welcomed new members and hosted the kick-off to their third racing season. What makes this season different than the rest? This season, the team plans to race […]

Jewelers come together for life’s most precious gems 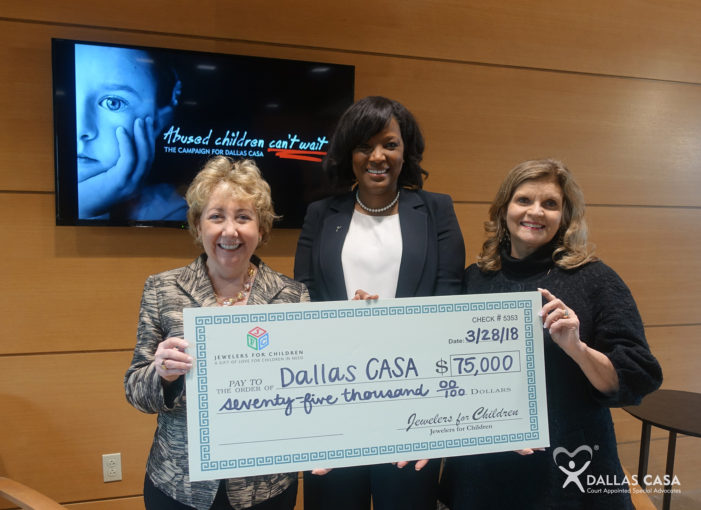 Jewelers for Children gifted Dallas CASA with a $75,000 grant to help the group reach its goal of providing a trained volunteer to advocate for every child in Dallas foster care. Jewelers for Children is the charitable arm of the jewelry industry, composed of jewelry retailers, manufacturers, watch companies and trade associations. They are the […] 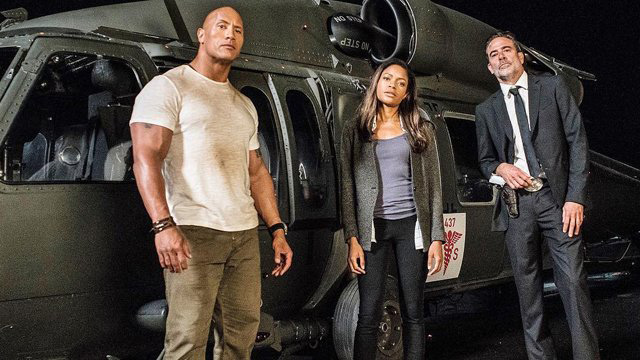