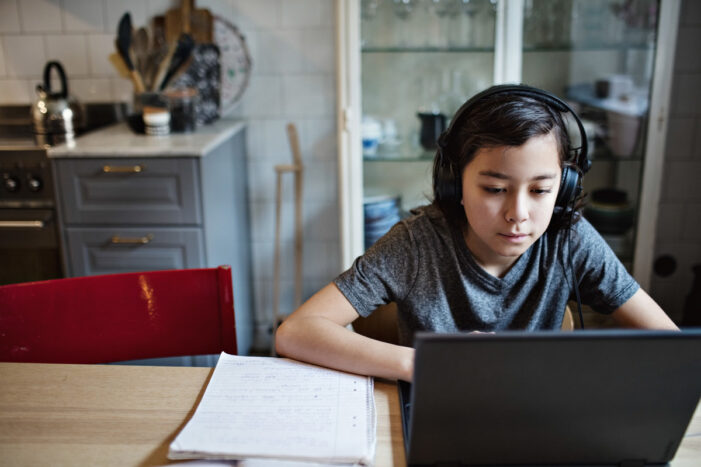 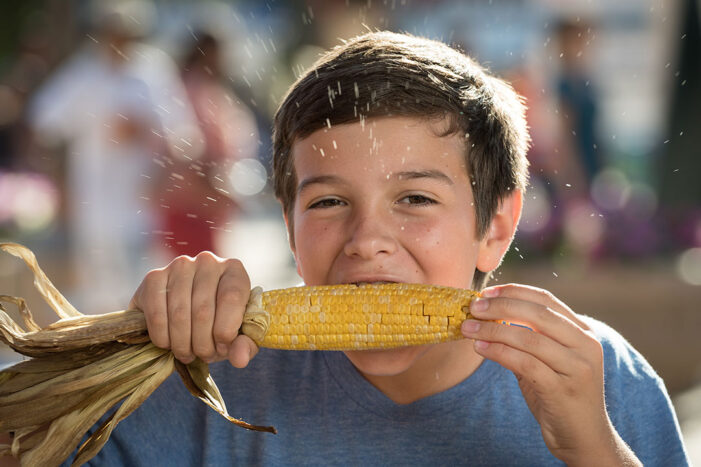 By Karissa Condoianis For the first time in its 134-year history, the State Fair of Texas is thrilled to introduce the Big Tex® Fair Food Drive-Thru – a special event for 2020 in lieu of the annual 24-day exhibition. Saddle up for the ride of the year, Fair fanatics – you asked, we listened, and […]

Rangers must start from scratch 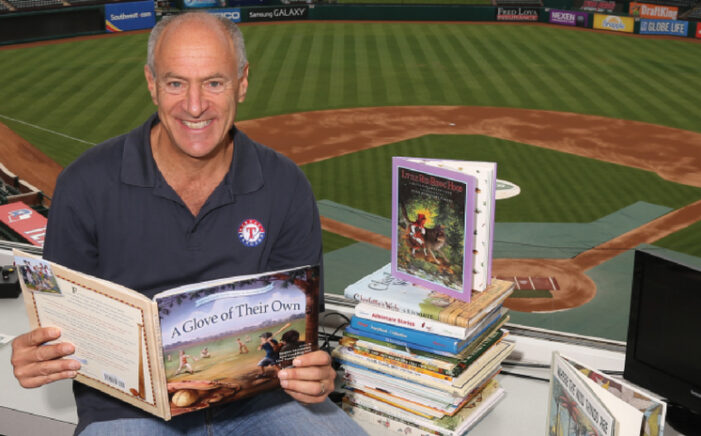 By David Mullen This is a good time for 75 percent of Dallas’ four big sports teams. The Cowboys season is ready to begin with typical hype and anticipation. This year, there is reason for true optimism. Jerry Jones, “owner of the Dallas Cowboys” as he likes to remind everyone, took enough time from his […] 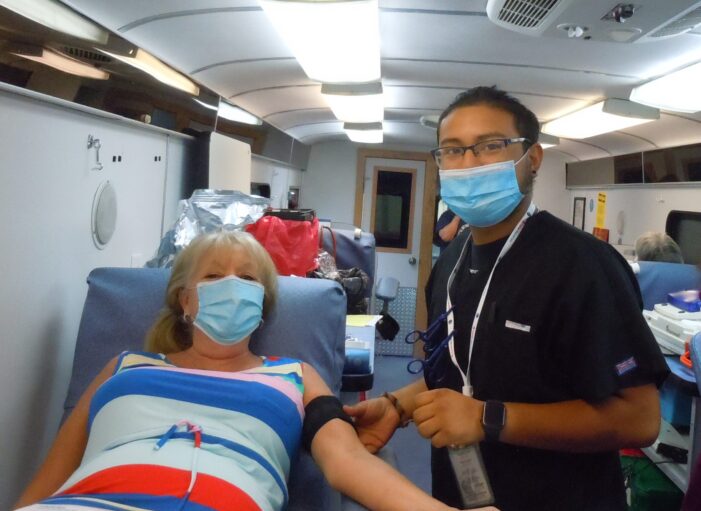 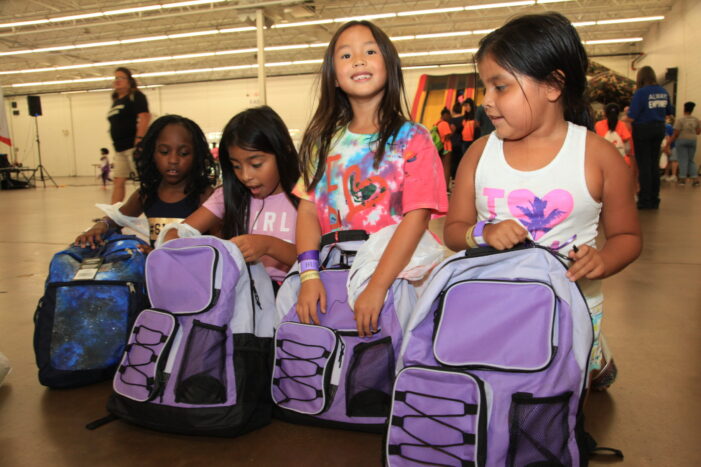 By Sharon Adams This back-to-school season, Rainbow Days will be helping prepare 1,200 local homeless and at-risk children and youth for the new school year by equipping them with the tangible items, confidence and hope they need for success in school this year. In September, Rainbow Days’ Family Connection team will be distributing new backpacks […] 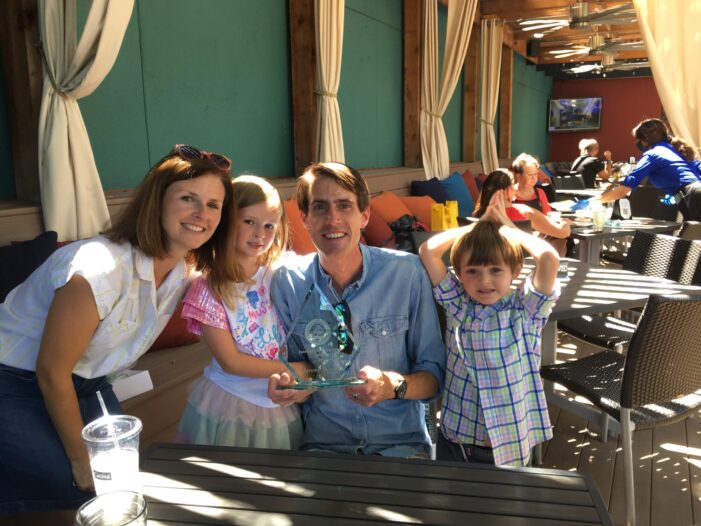 By Deborah Brown The Greater East Dallas Chamber of Commerce presented its annual Business Awards via a Zoom Webinar due to the coronavirus pandemic. The winners for 2020 are: Business of the Year- Bowlski’s Lakewood, Meso Maya; Chairman’s Award – Dallas United Crew; Entrepreneur of the Year – Jeremy Turner (The McFly, The SLATER, The […] 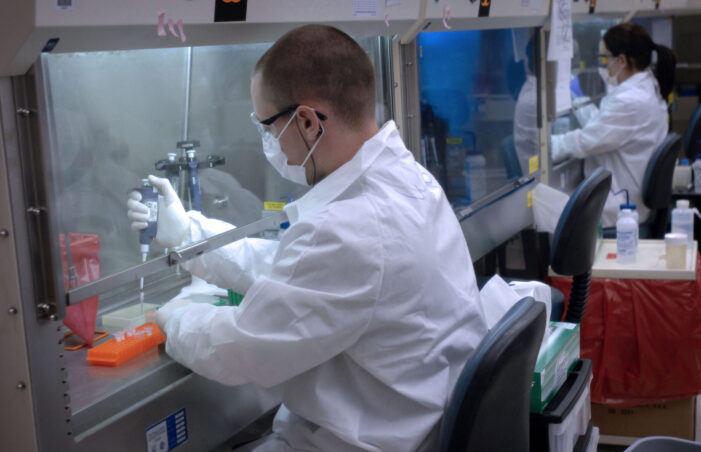 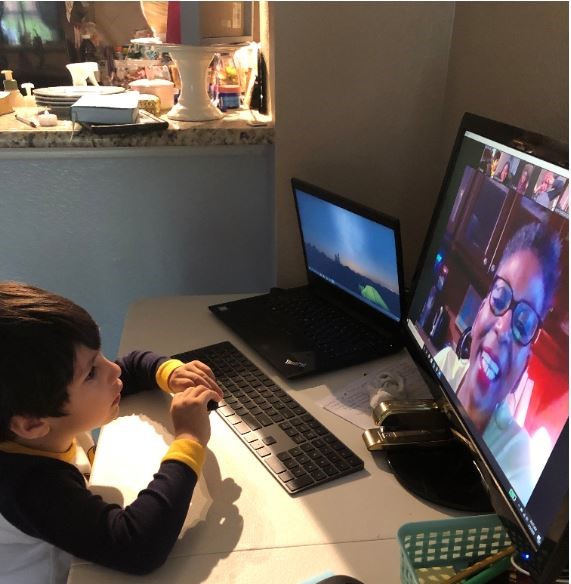 Looking for a new sport for your student athlete? Rowing is it!

By WRLWAdmin on August 17, 2020   Health and Wellness, Lifestyle 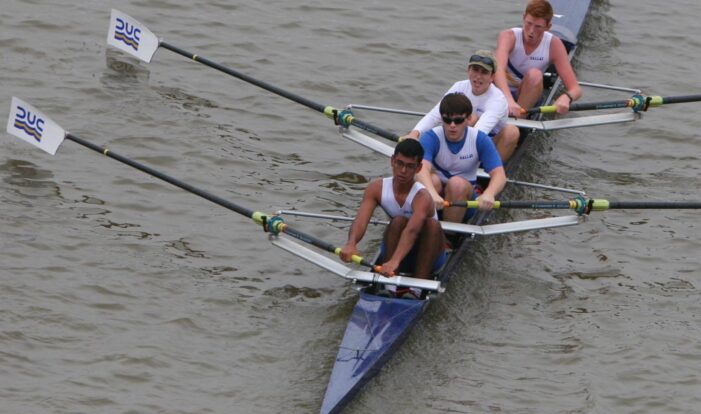 By Lisa W. Miller The school year looks different with remote learning for many and some sports being cancelled. Students more than ever need a way to get outdoors, get some physical activity and safely connect with friends.  Rowing just may be the perfect sport for students looking to find a new sport. Rowing is […] 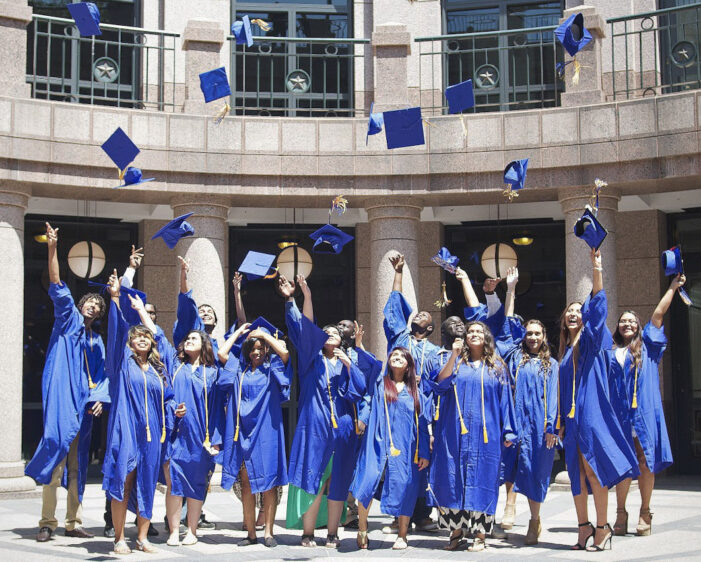 By Sydney Street The International Bank of Commerce, known as IBC Bank, awarded six deserving Dallas/Fort Worth-area Texans Can Academies students scholarships as part of the bank’s “We Do More” philosophy. Each student received a $1,000 scholarship, totaling $6,000 in scholarships awarded. The IBC Oklahoma A.R. Sanchez, Sr. Memorial Scholarship is awarded to students to […]