Working animals deserve a day off, too 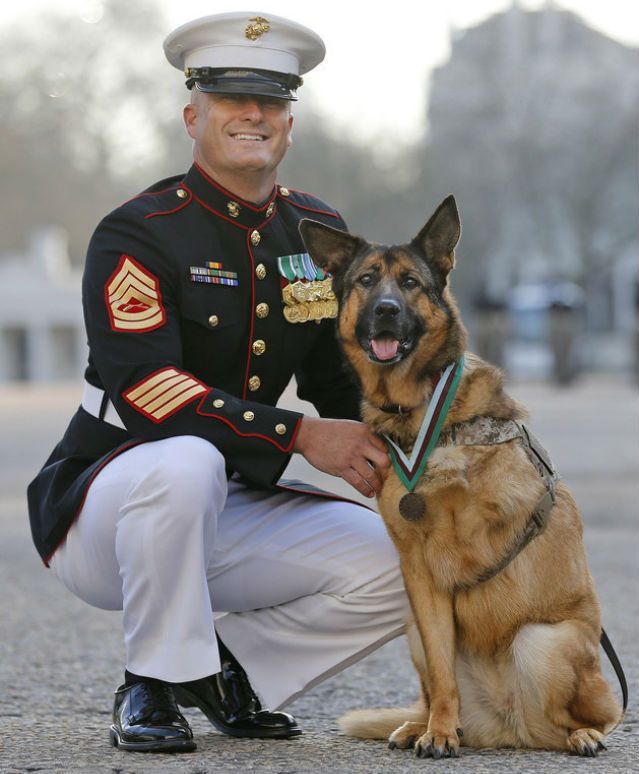 By Dr. Beth Leermakers In honor of Labor Day, let’s celebrate working dogs. You’re probably aware of the important tasks performed by police and military dogs — drug and explosives detection, search and rescue, and the like. But did you know that dogs are often used to hunt for truffles? Or that dogs play an […] 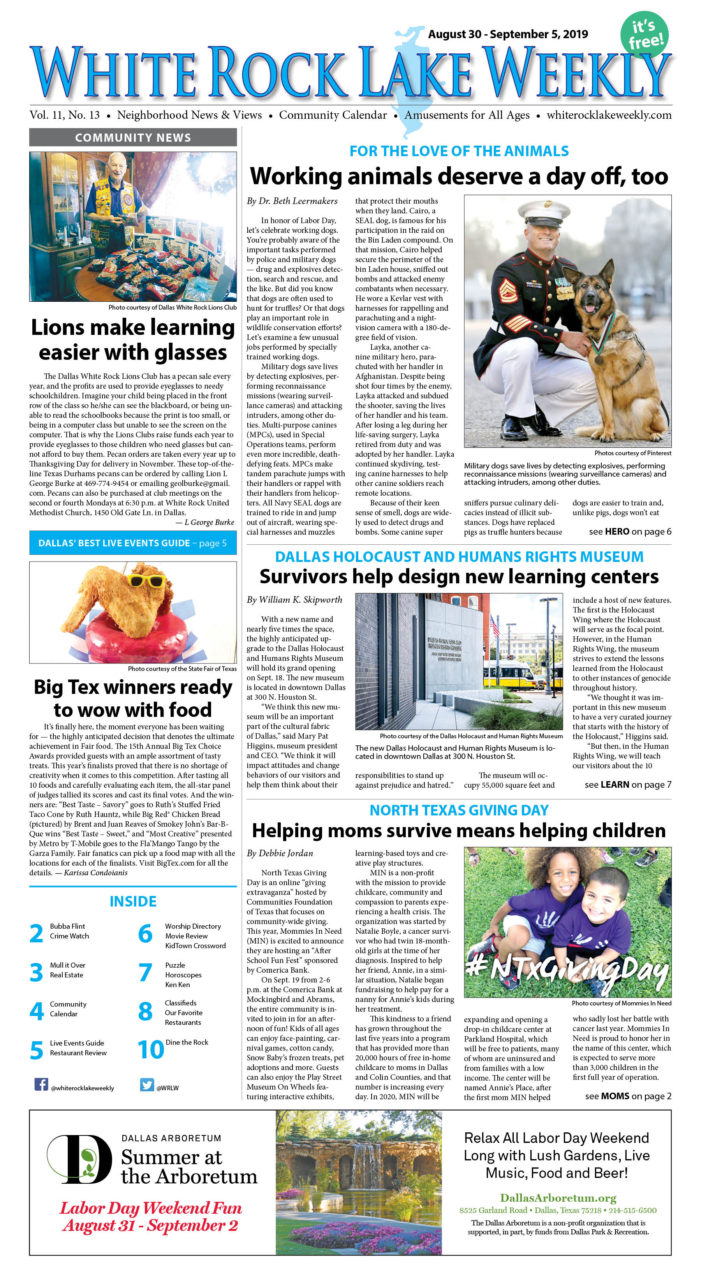 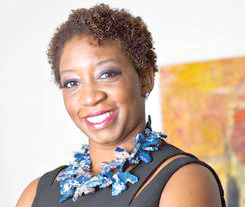 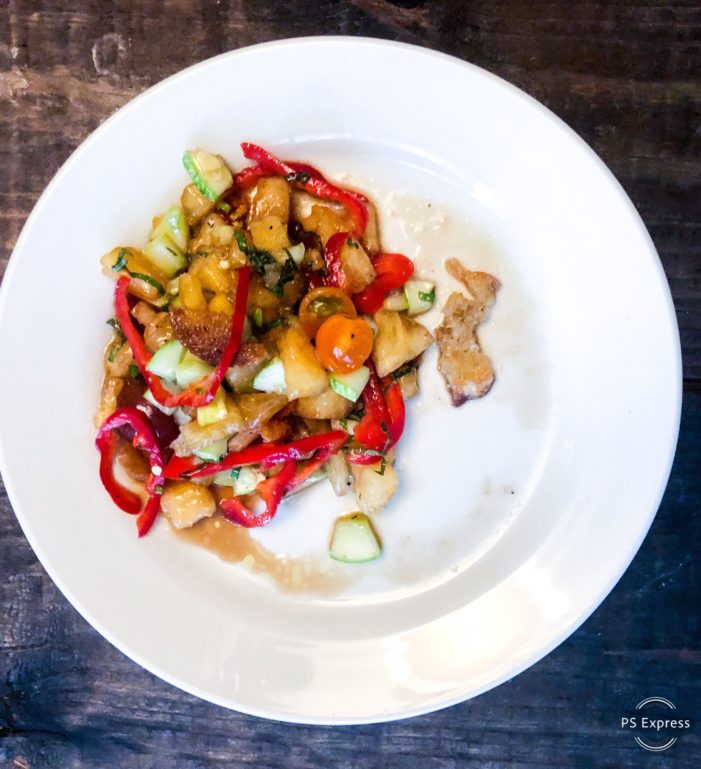 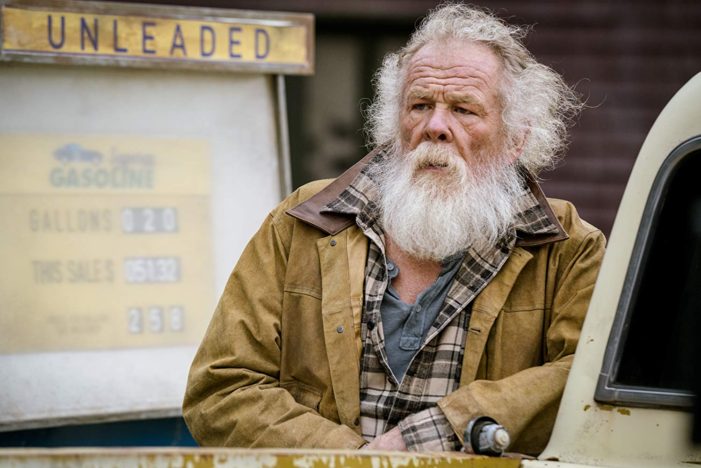 By Chic DiCiccio For those that are wondering, you can go into “Angel Has Fallen” without seeing the previous “Fallen” films “Olympus Has Fallen” and “London Has Fallen.” Let’s just be nice and say the storylines aren’t exactly deep.  That being said, “Angel” is kind of a blast. Literally. From the opening kinetic sequence to […]

Dental office changing futures one tooth at a time 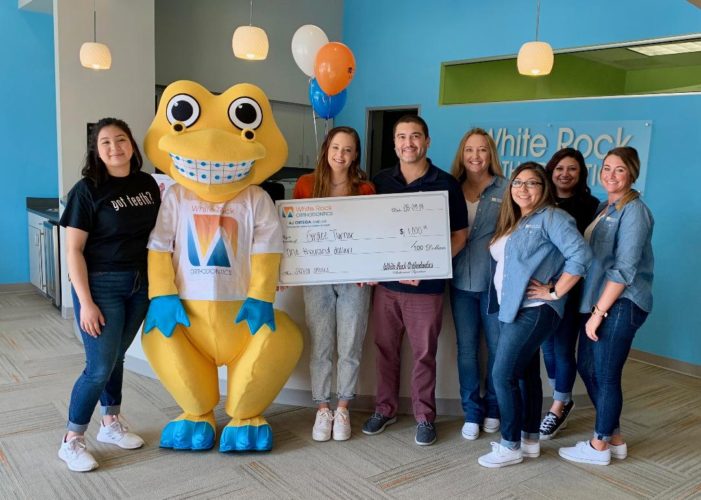 White Rock Orthodontics recently awarded a $1,000 scholarship for 2019 seniors going on to their freshman year of college. The office had applicants write an essay explaining how going through orthodontic treatment changed their lives for the better. This year’s winner was Grace Turner (pictured above, center with check). — Angelica at White Rock Orthodontics 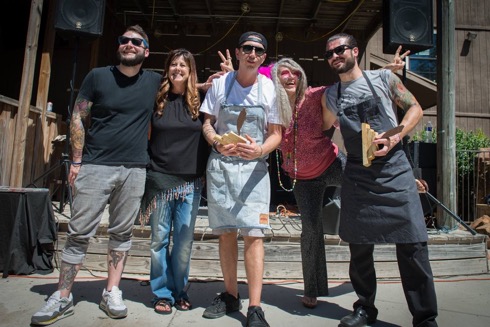 From P.O.P. Staff Reports Promise of Peace Gardens (P.O.P.) began its journey on the road to food equity 10 years ago, and immediately encountered some of Dallas’ best chefs in the process.  The annual Okrapalooza event was born in 2009 as Elizabeth Dry and local chefs — including Graham Dodds, Janice Provost, Sharon Van Meter, […]

By Ray Loggins TopGolf, international provider of golf skill games and entertainment and Perks & Provisions, supplier of workplace beverage solutions, have agreed be keynote sponsors of the Grief & Loss Center’s Second Annual Hope After Loss Golf Tournament, Sept. 30 at Firewheel Golf in Garland.  The tournament will feature a hole-in-one contest and a […] 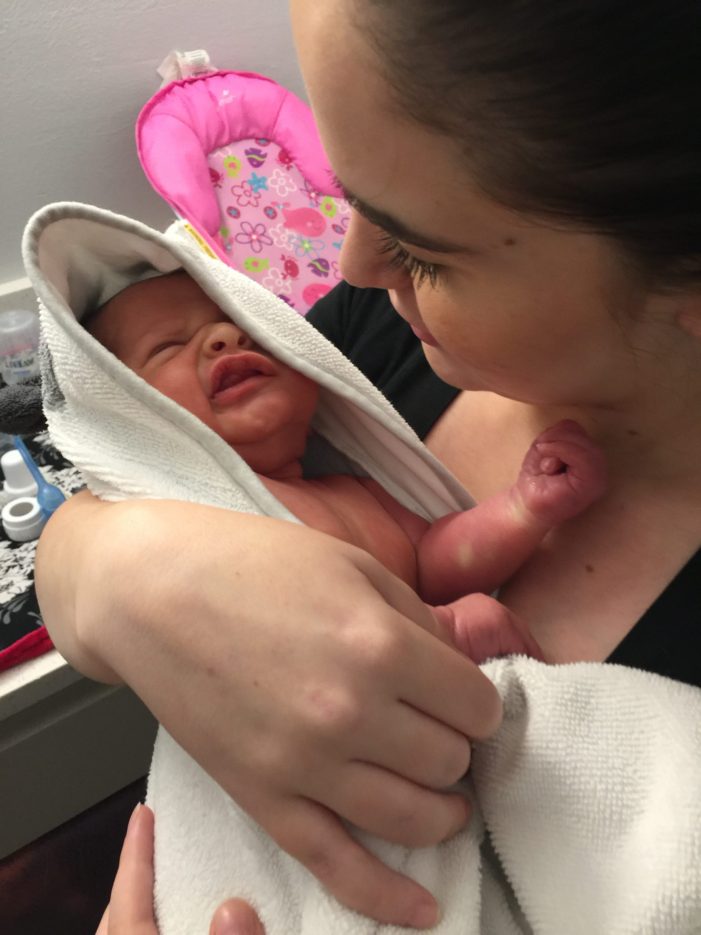 NORTH TEXAS GIVING DAY By Maria Eichhold  Imagine this first scenario. You find out you are pregnant and begin to tell your family and friends. They hug you, congratulate you, give you gifts, make offers to babysit. They shower you with love and encouragement. As the pregnant mother, you may feel some uncertainty, some fear, […]