Baseball story has Jesus on deck 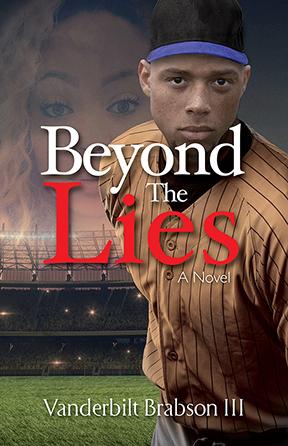 By David Mullen You see it all of time in baseball. A hitter knocks a double into the gap, arrives at second base and points to the heavens. A player scores a run and extends two fingers skyward. Prior to an at bat, many hitters perform the “sign of the cross” before stepping into the […] 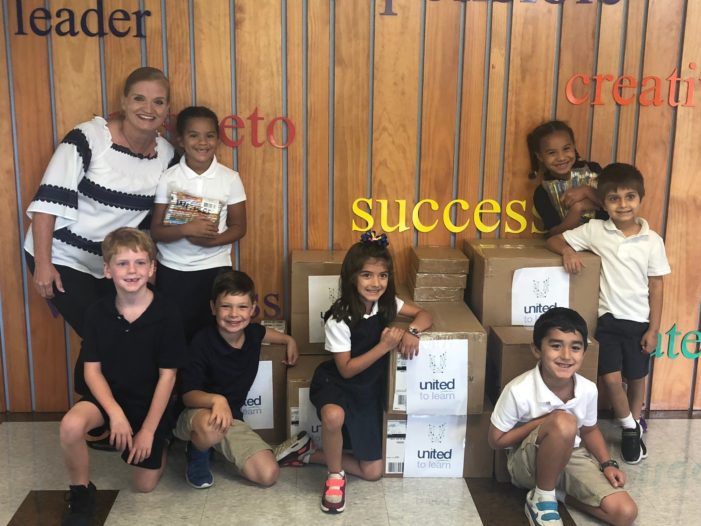 By Juliette Coulter Through August 16, United to Learn (U2L) is hosting Learning Launch, an annual back-to-school drive that accelerates student learning by equipping teachers and students with critical teaching supplies not met by limited public school budgets. Now in its third year, the drive focuses on 27 Dallas ISD schools located primarily in North […] 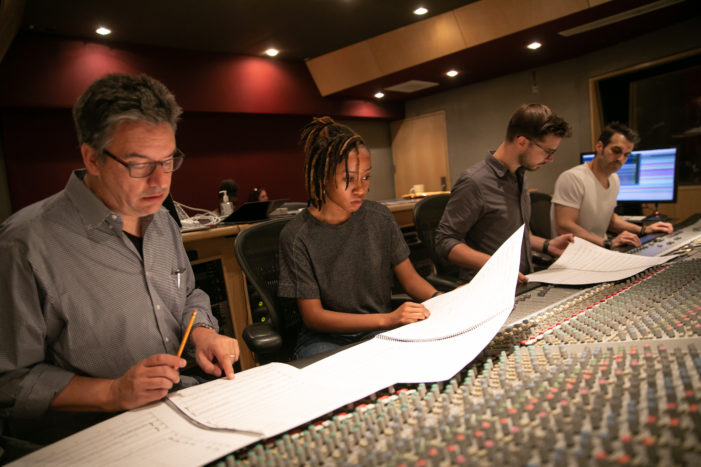 By Drew Eubank The nonprofit AT&T Performing Arts Center announced that the ascent of the chandelier in the Winspear Opera House will be accompanied by new music created and performed by students at Booker T. Washington High School for the Performing and Visual Arts. The Moody Foundation Chandelier rises into the ceiling of the performance […] 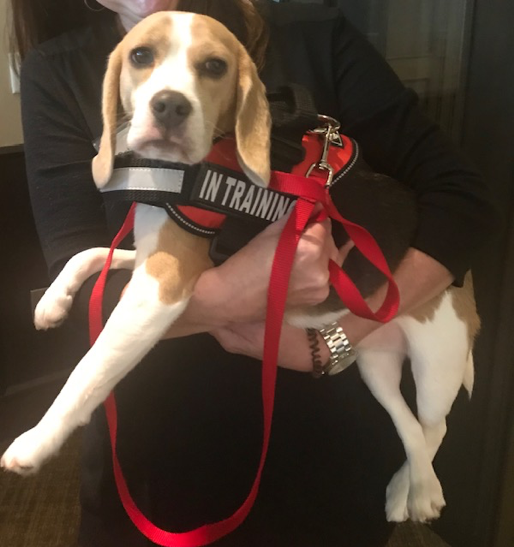 Representatives from Dallas Symphony Orchestra taught music lessons at several Dallas ISD elementary schools during the summer. Students learned the basics about reading music sheets and interacted with a variety of instruments, most of them for the very first time. “DSO organized the first Youth Concert for Dallas ISD students almost 100 years ago,” said […] 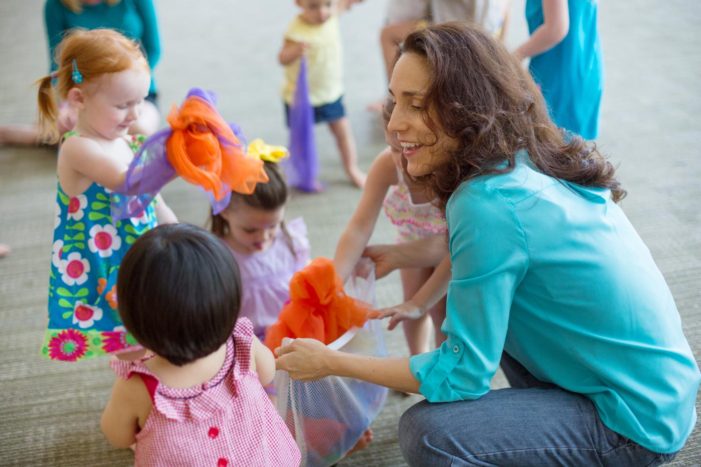 By Shari Goldstein Stern When Lake Highlands actress Mindy Bell isn’t appearing in a show, at rehearsal, sharing music and movement with 3-year-olds, working on a master’s degree in mental health counseling, or taking care of her 90-year-old grandmother, she’s getting very little sleep. When she does sleep, though, she dreams about some of the […] 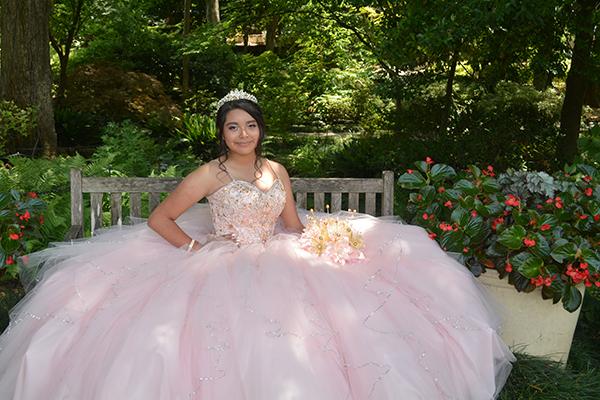 By Krista Gabbert To celebrate Hispanic Heritage Month, the Dallas Arboretum and Botanical Garden features its second annual Quinceañera Fashion Show on September 14, and those 15- and 16-year-old young ladies interested in participating can apply online now through August 23 at dallasarboretum.org/quinceanera.   At 10 a.m., selected participants walk the stage in Rosine Hall, showcasing […] 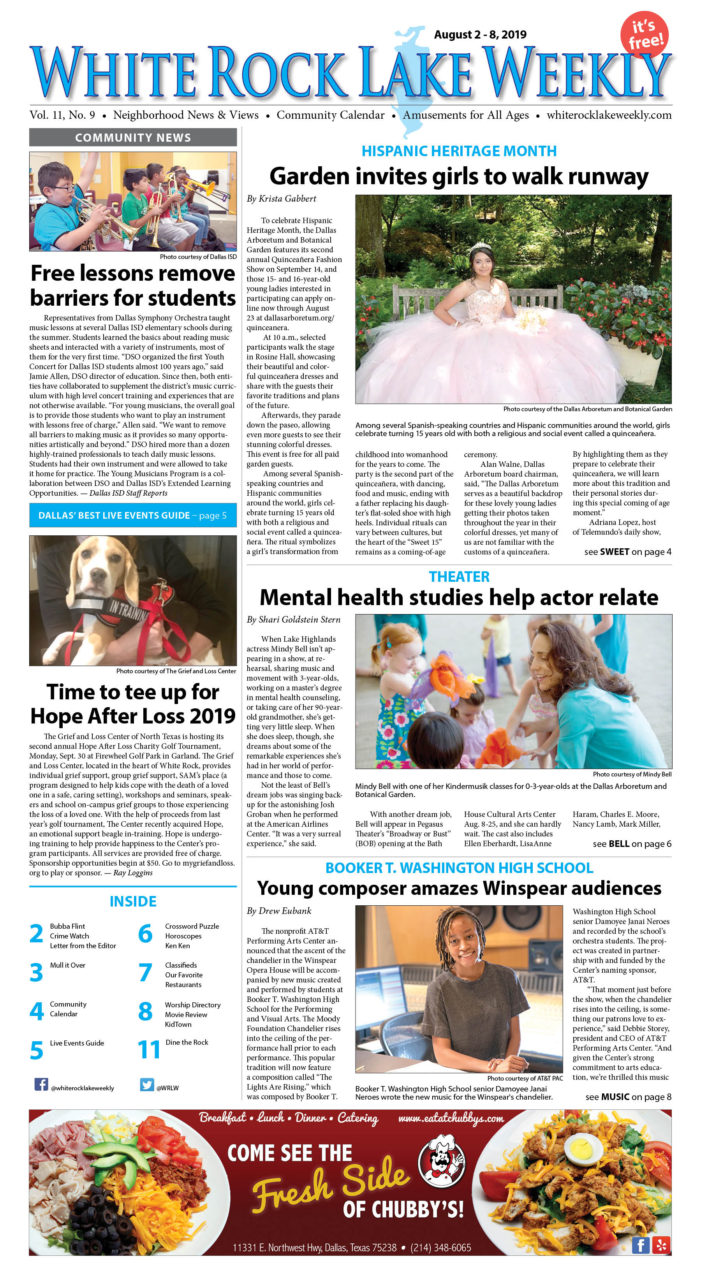 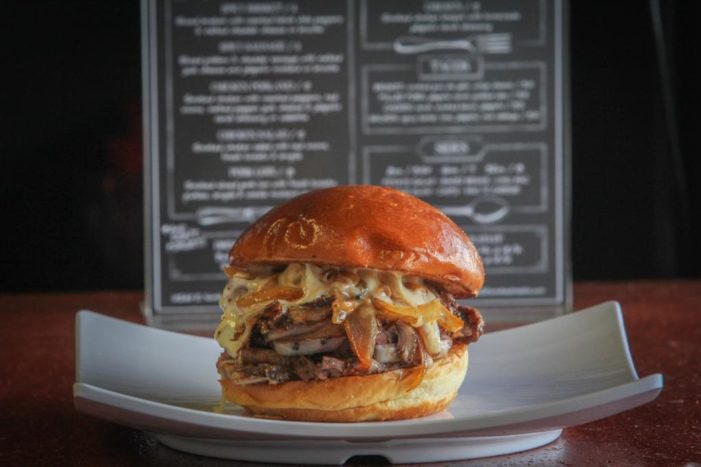 By Ariana Hajibashi It’s been four years since One90 Smoked Meats opened its storefront on Northwest Highway in East Dallas. Since then, the enterprising team of local meat aficionados has been serving customers a variety of delicious meats, sandwiches and sides at its shop and catering events around town. Now, the company is proud to […]