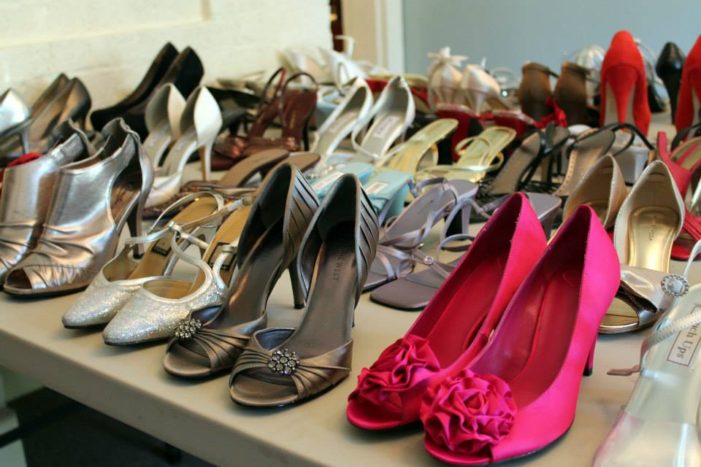 High schools all over the nation will be kicking off prom season in a few short weeks. While Texans Can Academy students will also celebrate, many of them cannot afford the attire that is a special part of the widespread tradition. Calling the effort “Project Prom,” the development team for Dallas-area campuses is asking the […] 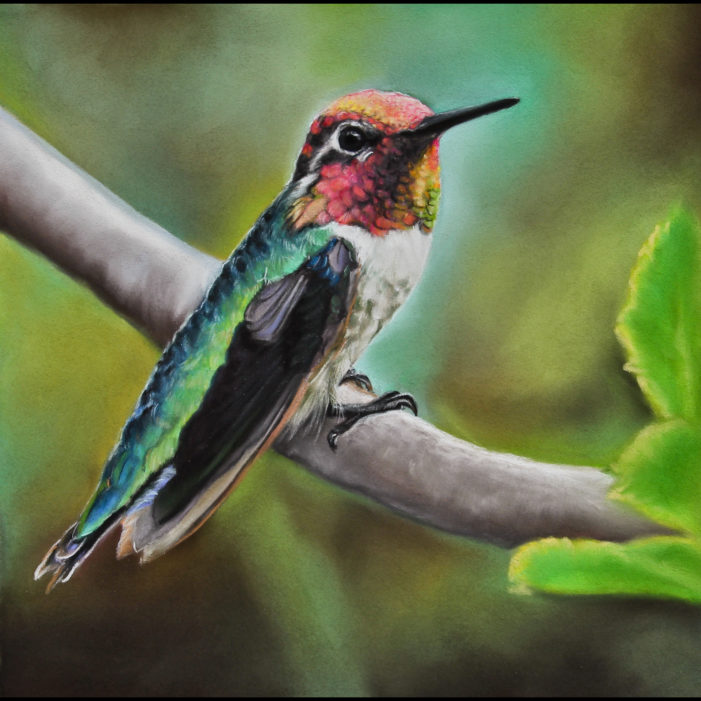 From April 27 to 28, the Dallas Arboretum presents Artscape, a juried fine art and fine craft show and sale where close to 100 outstanding artists from around the country showcase their art. Artscape features a variety of mediums including painting, sculpture, 2-D and 3-D mixed media, photography, jewelry, glass, digital art, ceramics and more. […] 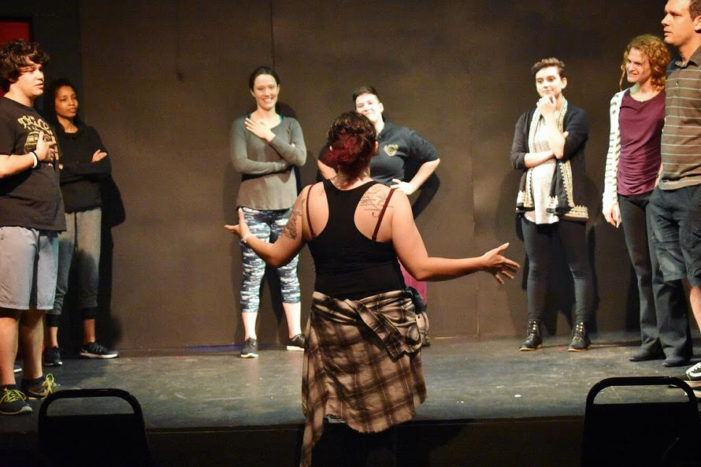 By Shari Goldstein Stern Can we agree that intimate scenes on the live stage can be uneasy to watch? After all, we’re in the same “room” with the characters. Also, when actors break out into an angry, physical confrontation on the boards, can’t the scene look cheesy and over-rehearsed? In your face? Not anymore. With […] 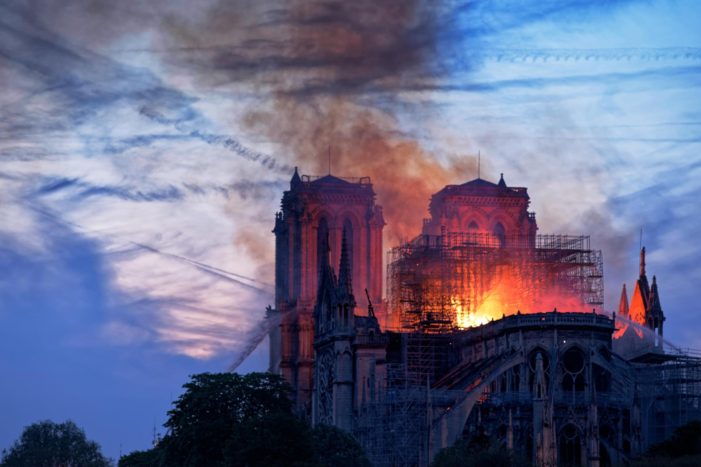 ‘A LONG, HORRIBLE DEATH’ By Anthony Cave KERA News Thousands of people crowded the streets of Paris on Monday as Notre Dame Cathedral was engulfed in flames. Among the throngs: a pair of North Texas artists celebrating their 25th wedding anniversary. Eric Ligon, who’s associate dean of the University of North Texas College of Visual […] 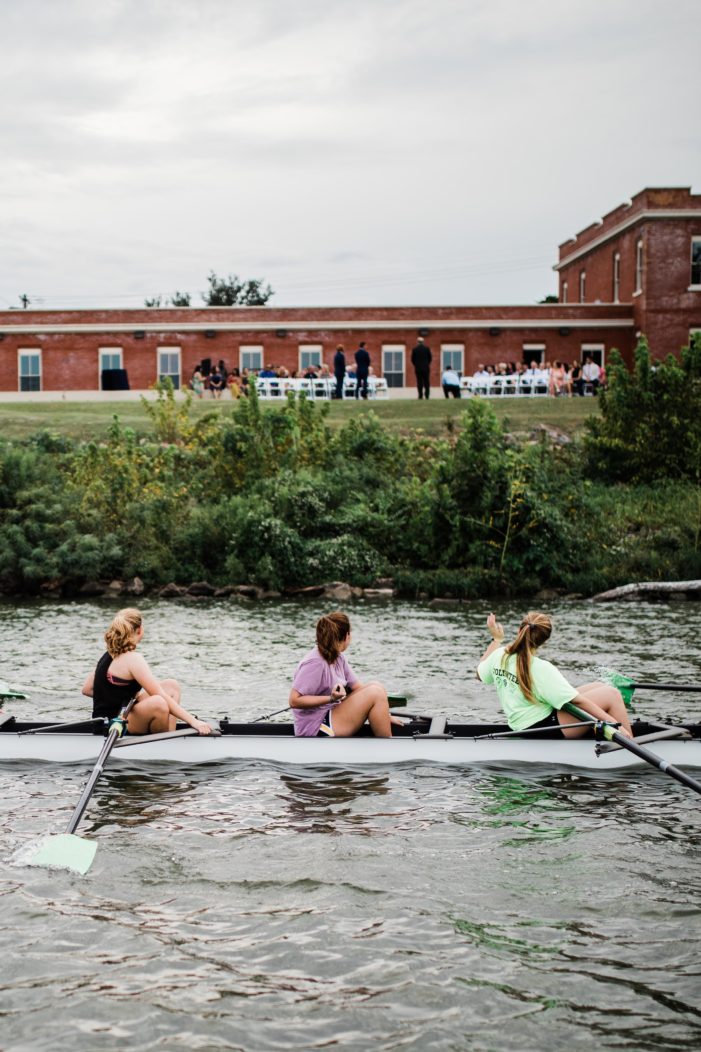 By Sujata Dand East Dallas resident Tamber Johnson loves her mornings rowing on White Rock Lake. “I love starting my day with the perspective of being on the lake and looking back at the city,” Johnson says. “I really miss it.” Last month, Johnson and more than a dozen other rowers were denied membership to […]

Cake or pie? The pies have it! 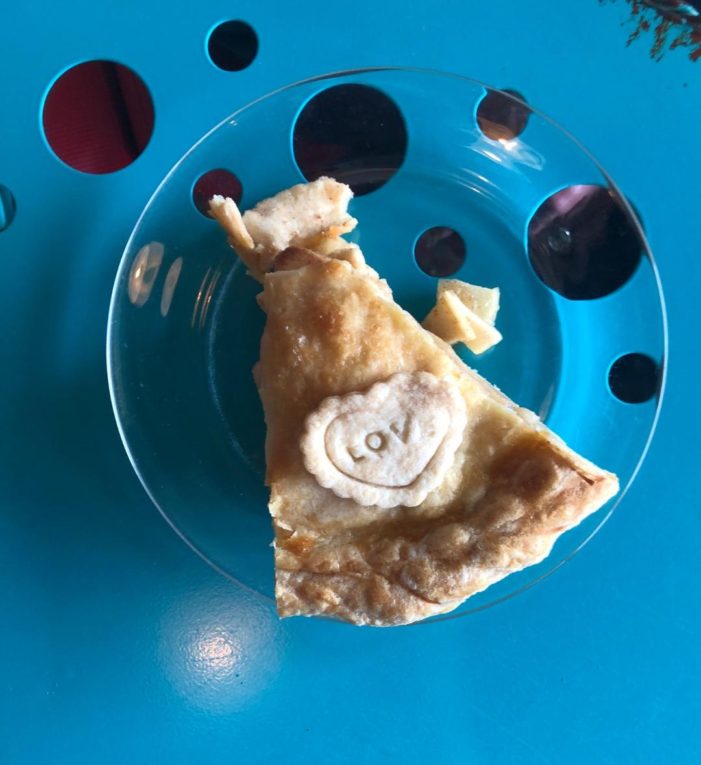 By Sara Newberry There are two kinds of people: pie people and cake people. While I am sure there are very fine people who like cake, I am, unreservedly, a pie person. While I definitely have my favorites (coconut cream and anything lemon), I am of the opinion that there is no bad pie, just […] 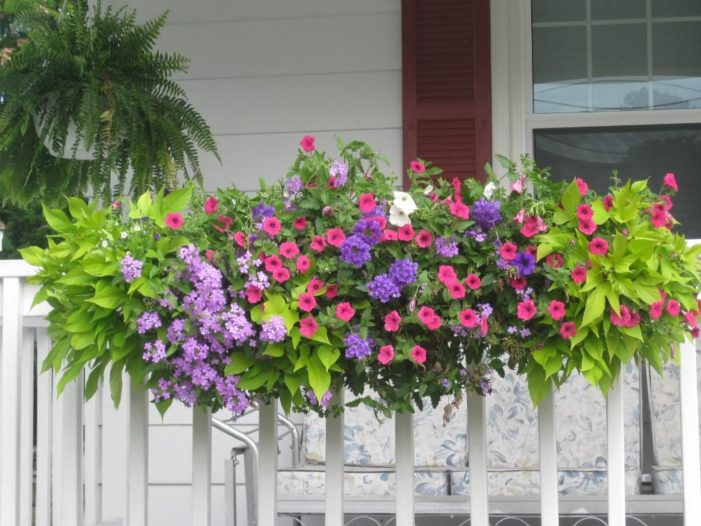 By Stephan Sardone The clouds have parted and the sun has finally come out. But driving up to your home can be a daunting experience, especially if you are returning from the Dallas Arboretum and Botanical Garden. Your home looks so drab and dreary. That’s OK for winter, but not for the spring and summer […] 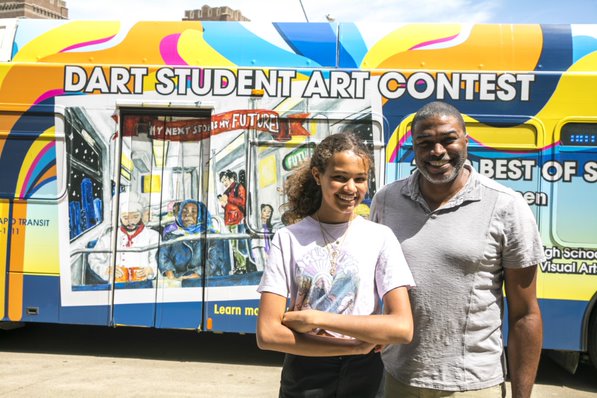 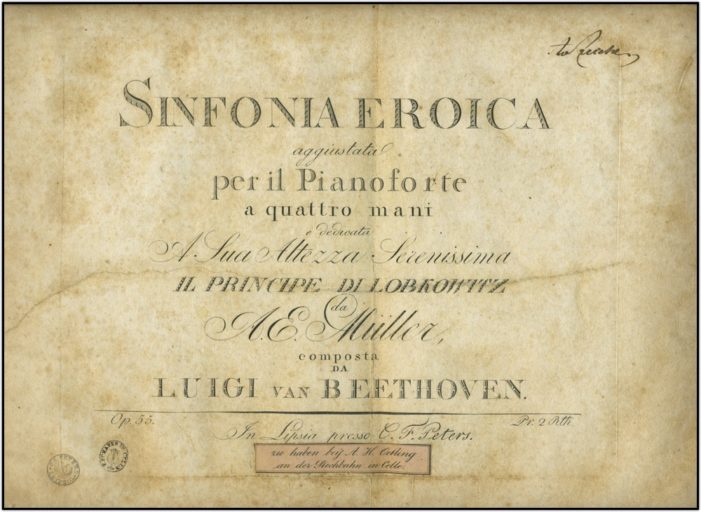