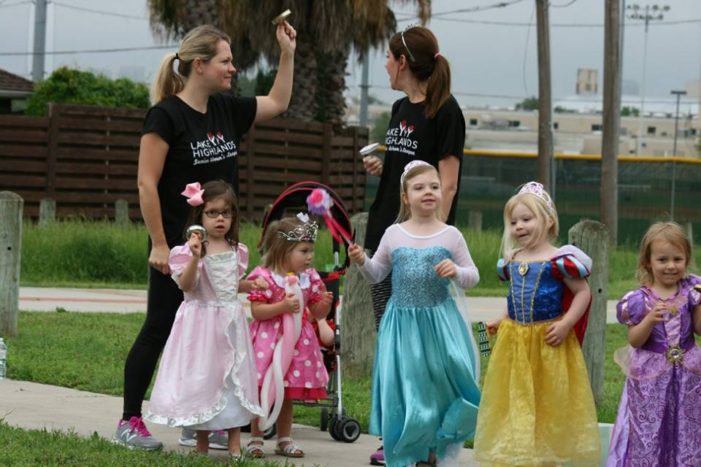 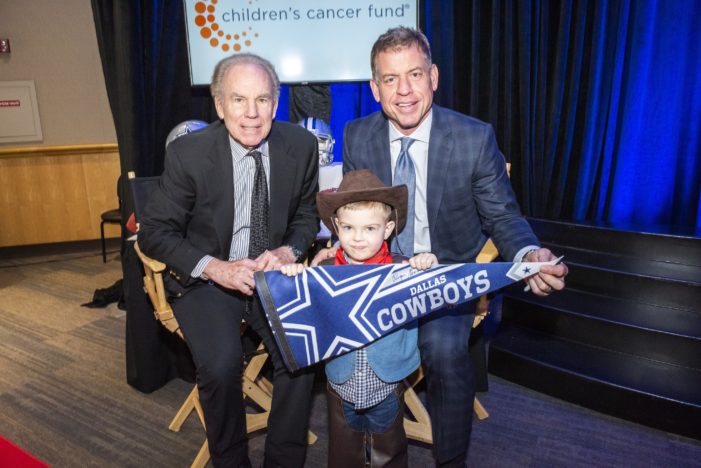 Eli Patterson, 5, of Lochwood, is a featured model in the Children’s Cancer Fund Gala “An Evening in the Garden,” where hope blooms in an enchanted garden filled with miraculous stories of survival, on Friday, April 26 at the Hilton Anatole Dallas. In September of 2016, just two weeks shy of his third birthday, Eli […] 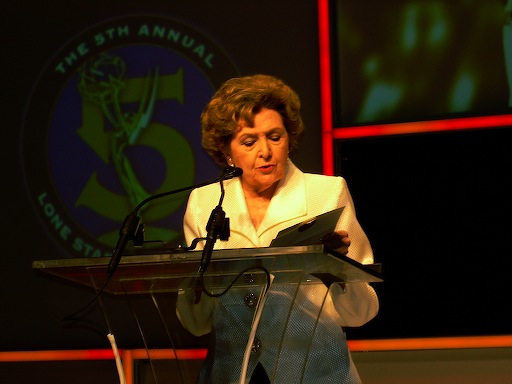 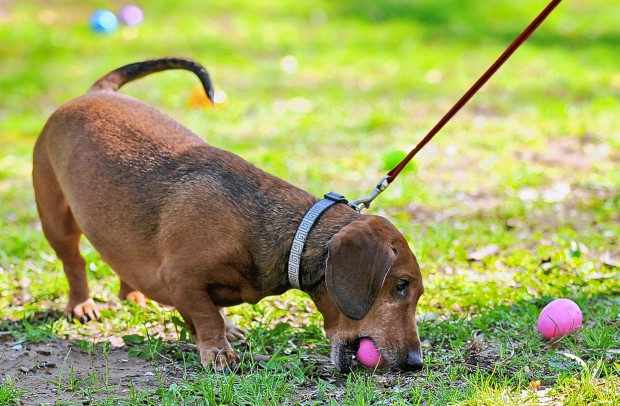 By Dr. Beth Leermakers Easter egg hunts aren’t just for children! Dogs can also enjoy searching for treats. Last year, I took my foster dog Panda to an Easter egg hunt where the dog or his person was required to touch each treat-filled plastic egg with his or her nose. Because Panda wasn’t interested in […] 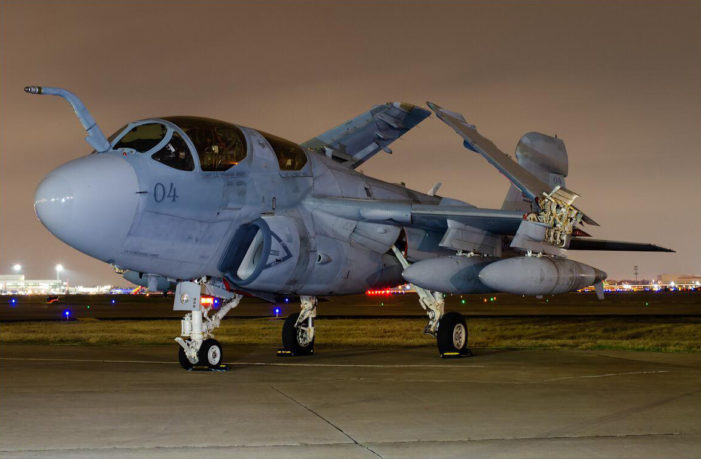 By Carla Meadows The Frontiers of Flight Museum will mark the arrival of its latest aircraft, the Northrop Grumman EA-6B “Prowler” BuNo 162228, with a community celebration on Saturday, April 13 from 10 a.m. to noon. This family-fun event features veteran speakers, photo ops, Q&A with former “Prowler” pilots and crew, refreshments, and activities for […] 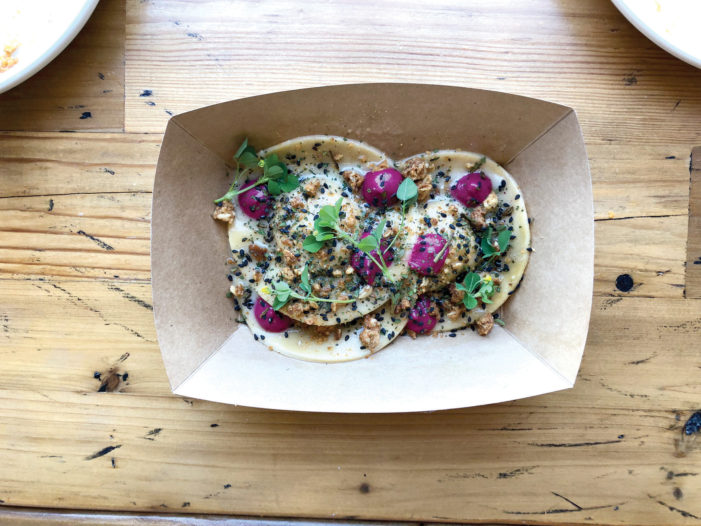 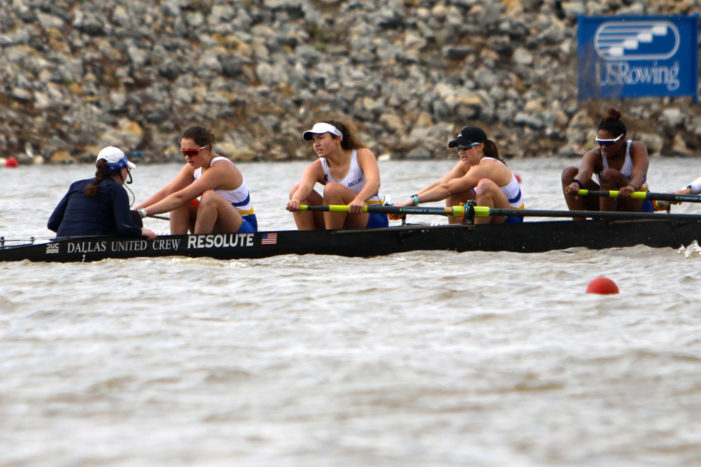 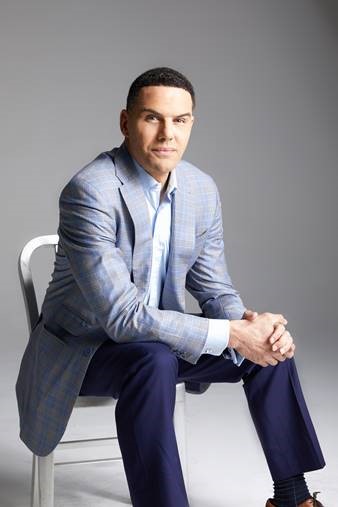 By Rosanne Lewis Author Steve Pemberton (pictured) will chronicle his inspiring triumph over an abusive childhood in foster care during Dallas CASA’s annual Cherish the Children luncheon April 5 at The Omni Dallas. Hosted by Dallas CASA Children’s Council, the luncheon will raise critical funds for the abused and neglected children served by Dallas CASA’s […] 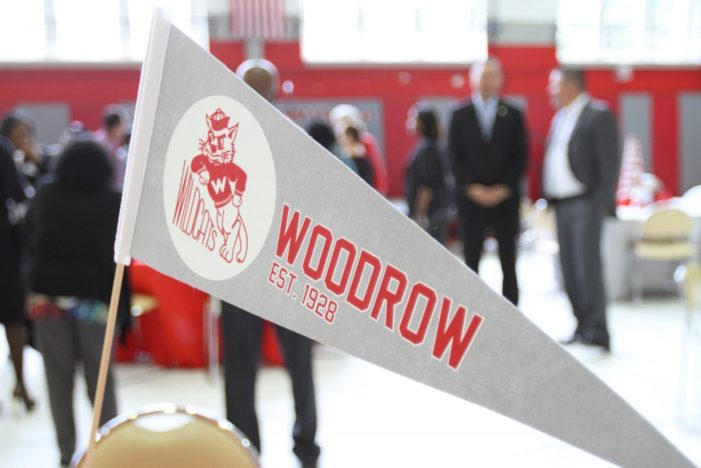 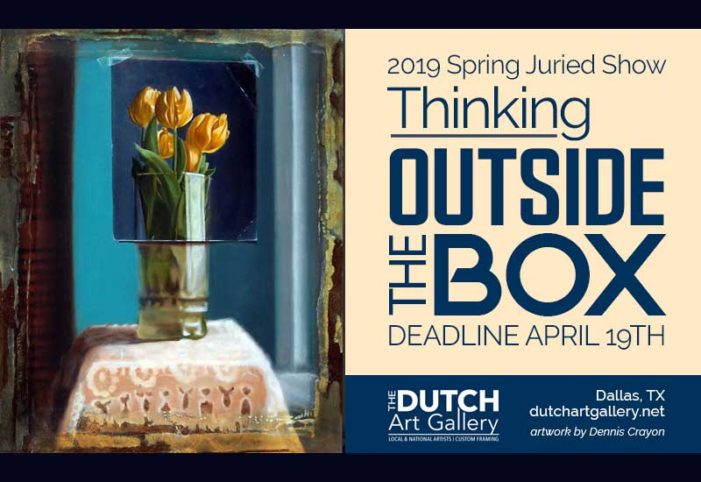 The public voted and “Thinking Outside the Box” was the clear winning theme for Dutch Art Gallery’s Annual Spring Juried Show. All artists working in 2-dimensional media that fall within the drawing and painting categories are invited to submit for this show. The top award is $1,000. Deadline for submissions, via online process, is midnight […]