By WRLWAdmin on December 28, 2018   Letters from the Editor, Opinion 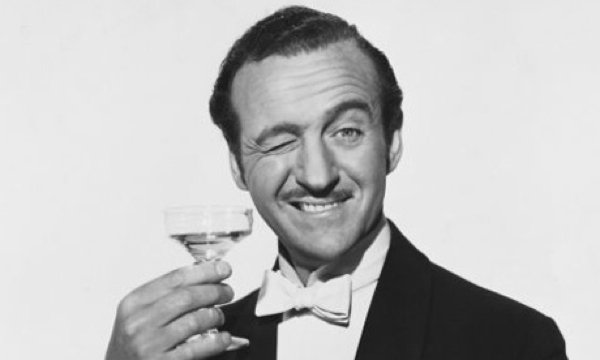 By Nancy Black I never used to do it. At least I don’t think I did. It must be something that happens with age — winking at people. So, I must be getting old because, during the holidays, I caught myself winking at someone. I wasn’t flirting. I wasn’t responding to a shared secret with […] 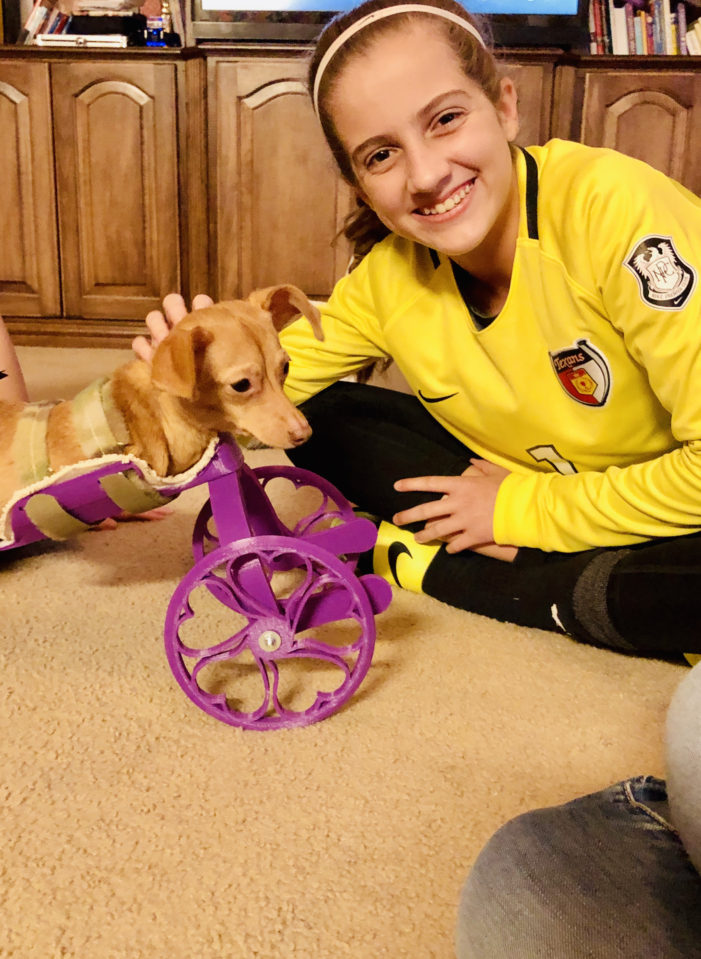 By Gigi Ekstrom Seventh grader Lily Bracken has always loved animals. Her family has two rescue dogs and, some day, she would like to have her own animal shelter. She wants to be a veterinarian when she is older, and specifically to work with animal prosthetics. When Lily signed up for a Maker Space elective […]

Free rides means you can Freeze the Keys! 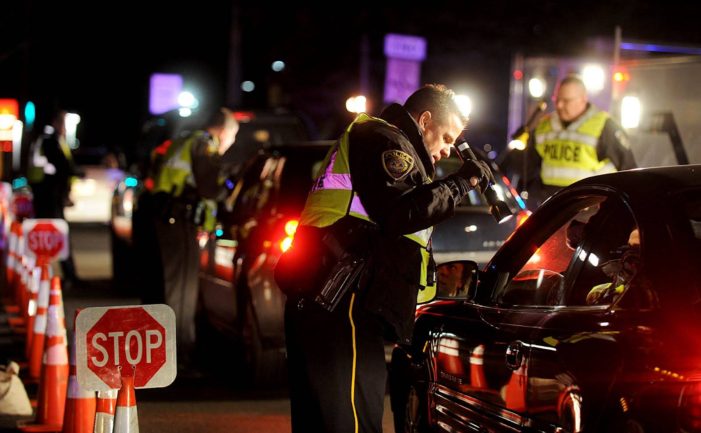 Dallas Area Rapid Transit (DART) and Coors Light are delivering a safe alternative to driving on New Year’s Eve with free DART rides on all buses, trains, Paratransit Services and the Trinity Railway Express (TRE) between Union Station and CentrePort/DFW Airport Station. Customers are encouraged to FREEZE THE KEYS and let DART be their designated […] 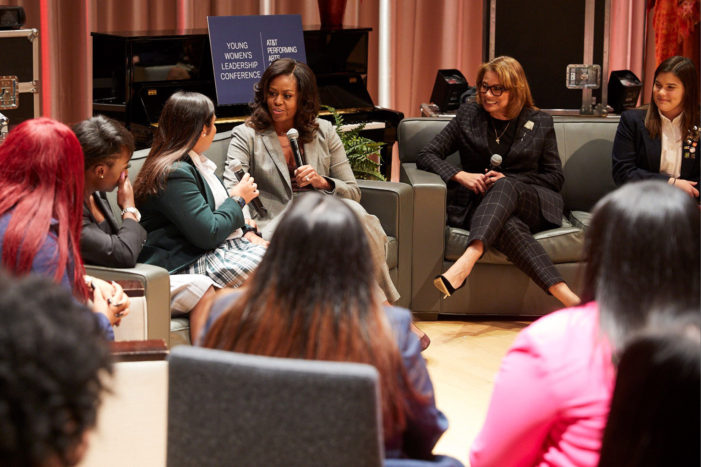 Watch for signs your feline may be in pain 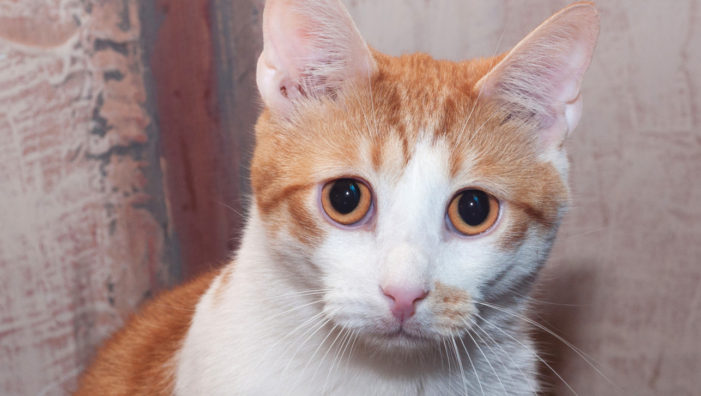 By Dr. Beth Leermakers Cats are stoic creatures who hide their pain and discomfort. This tendency is adaptive for wild cats that don’t want to reveal weakness to predators. However, domestic cats may suffer if their caregivers don’t realize they’re hurting. Dental disease, arthritis, urinary tract disease, bone disease and cancer are just a few […] 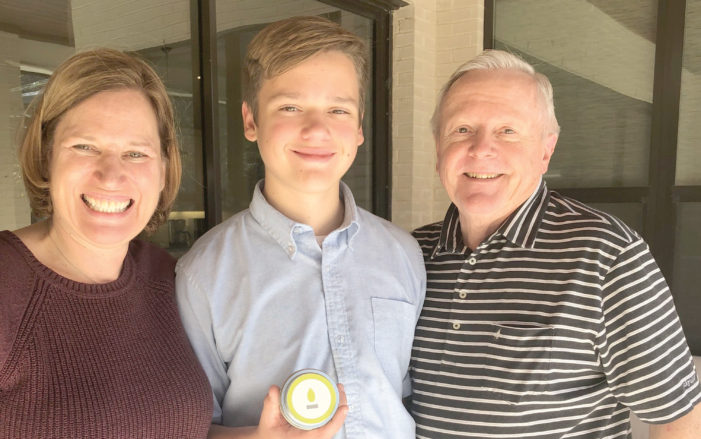 By Sujata Dand “The trick is in the wick,” Christopher Row explains as he fills up a tin container with soy wax. The 12-year-old St. John’s Episcopal student is in his candle making office, a converted closet on the second floor of his East Dallas home. His pet bird Wheatley watches quietly from his cage. […]