Burgers battle it out to the finish 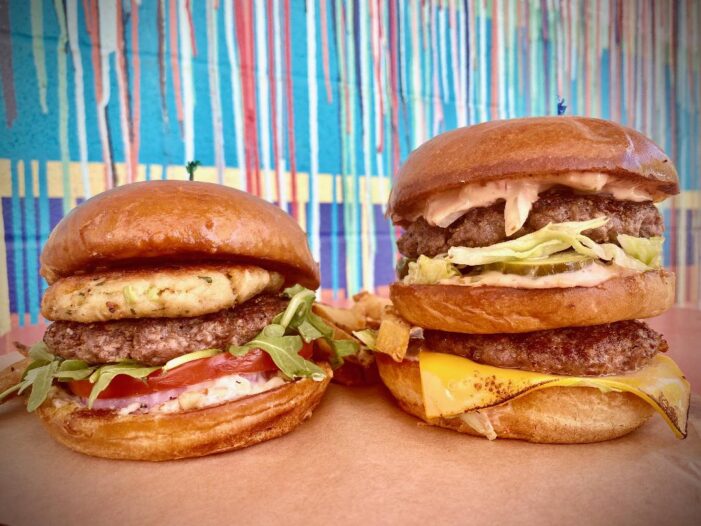 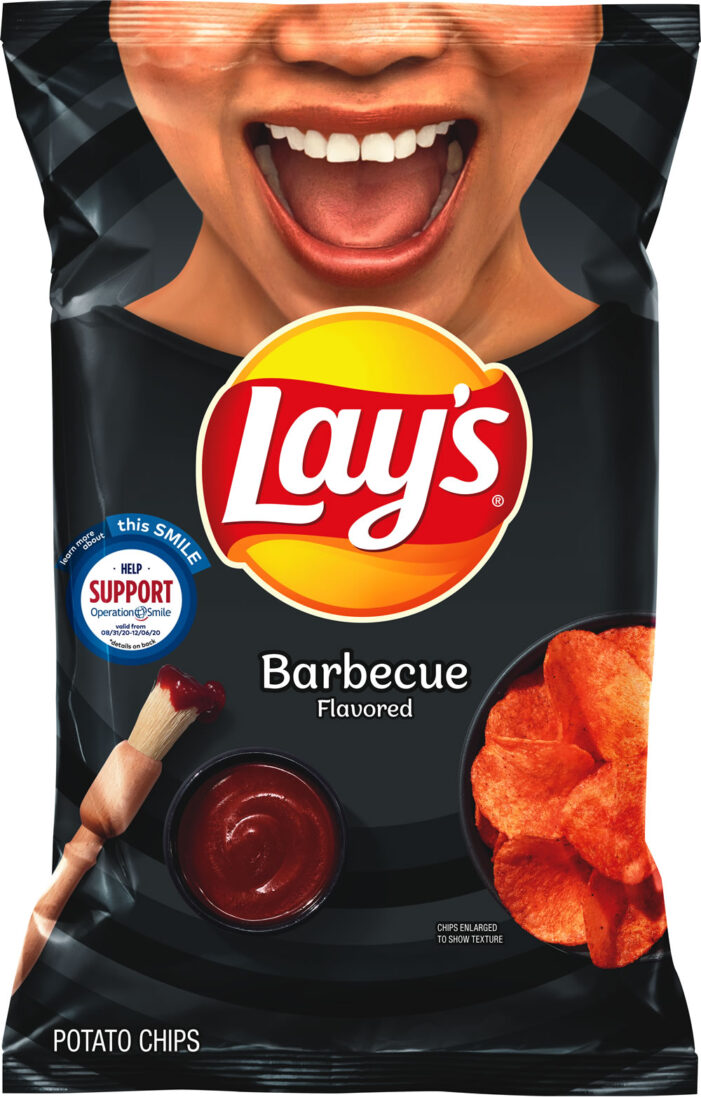 While shoppers’ smiles are currently hidden behind their masks, they’ll soon spot plenty of friendly faces in the snack aisle thanks to Lay’s — including a smile that might look familiar locally: Dr. Dane Hoang (pictured) from Dallas. During a time when joy is needed more than ever, Lay’s is converting millions of potato chip bags […] 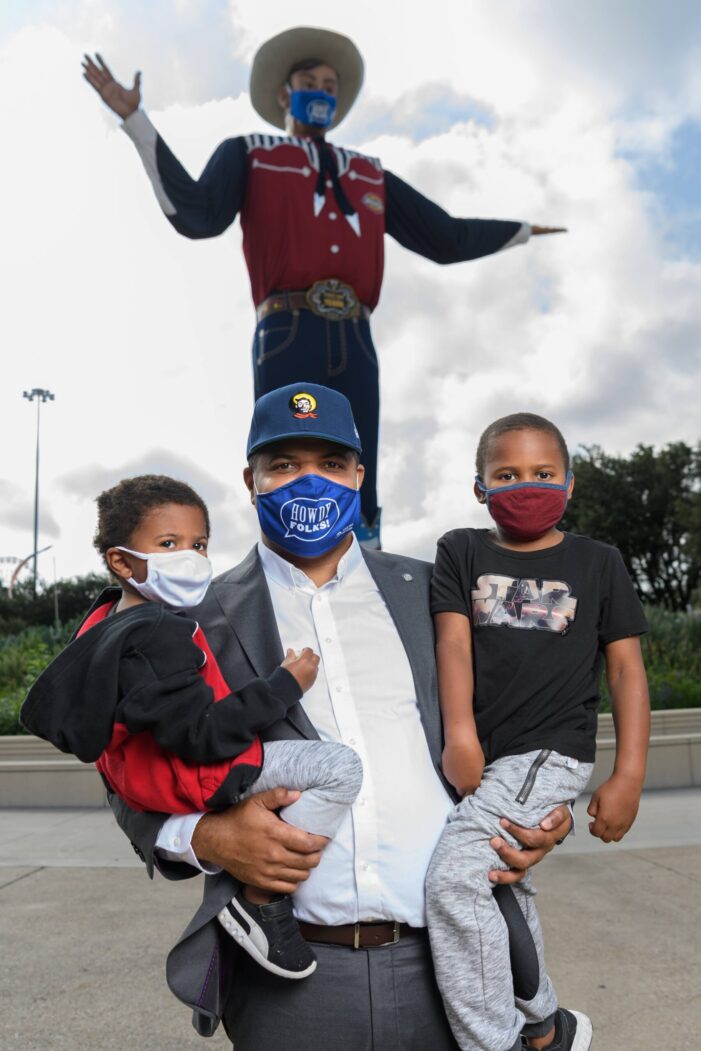 THE STATE FAIR OF TEXAS By Karissa Condoianis As the 2020 State Fair of Texas season ends, it’s clear that this year was one for the history books. While the 24-day event was unable to happen this year due to the COVID-19 pandemic, the State Fair of Texas found ways to continue fulfilling its nonprofit […] 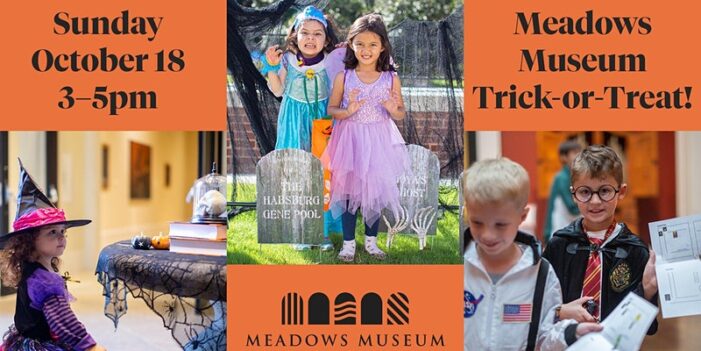 Are you ready to be haunted by the Meadows Museum? Bring the children in your life in costume to trick or treat with some of the museum’s most “spooktacular” works of art. While you are here, take an insta-worthy photo on our plaza with the whole family. Children must be accompanied by at least one […]

Beer biscuits and all, Barbec’s burns down 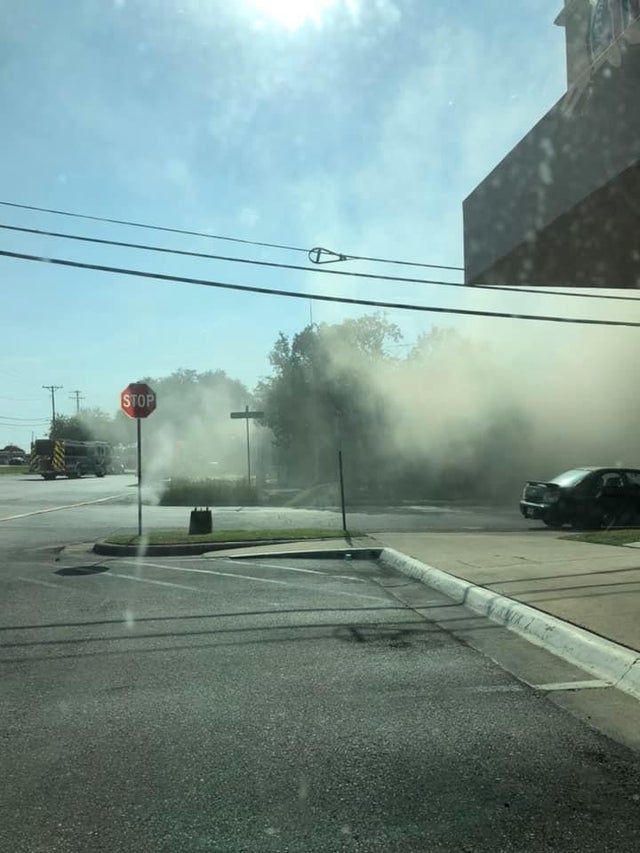 One neighbor said eight-10 firefighters had to break down the back door before they could tackle the flames. Another resident of an apartment complex nearby said the smoke was overwhelmingly thick. Everyone agreed it was a terrible loss for the community. Barbec’s Restaurant, an East Dallas icon for more than four decades, burned down this […] 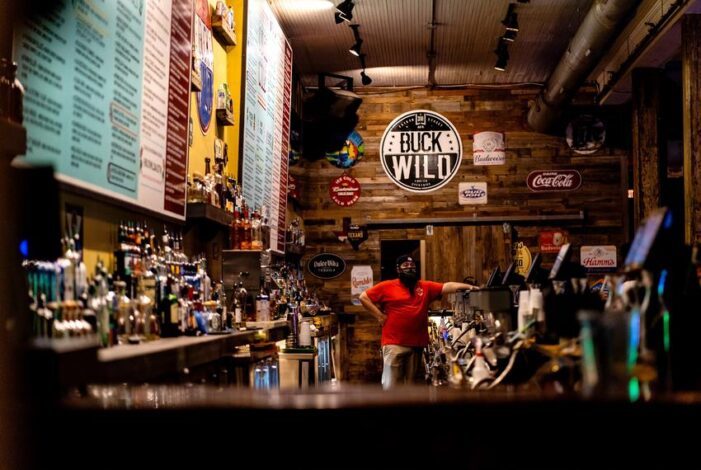 COVID-19 By Alex Samuels and Dan Rosenzweig-Ziff The Texas Tribune Gov. Greg Abbott announced Wednesday that bars in Texas can reopen for in-person service next week — as long as their county governments choose to allow it. Effective Oct. 14, bars in counties that opt in will be able to resume in-person services at 50 […] 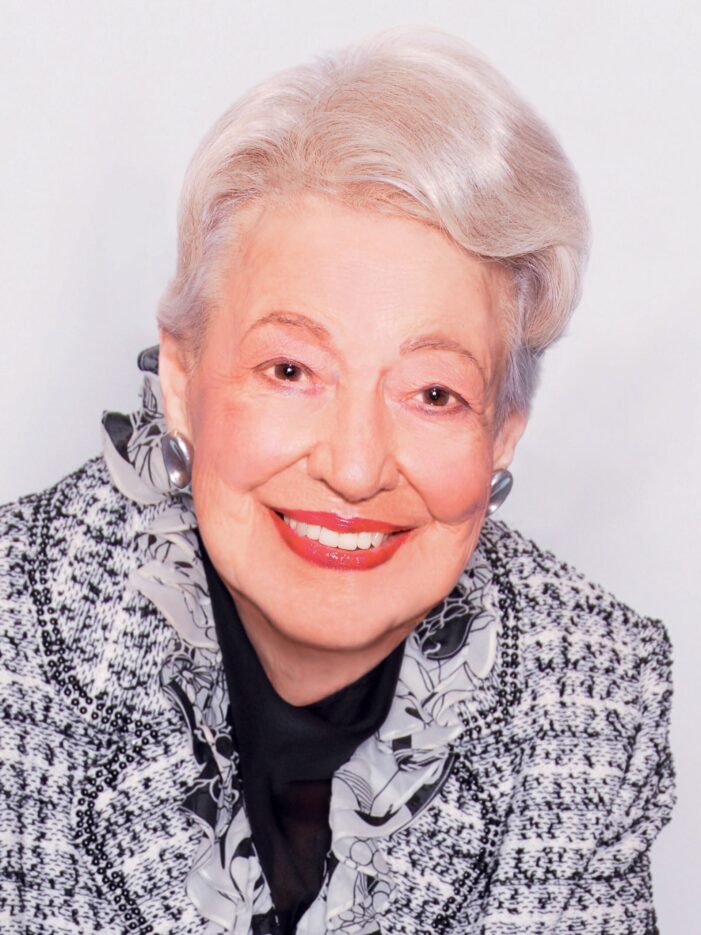 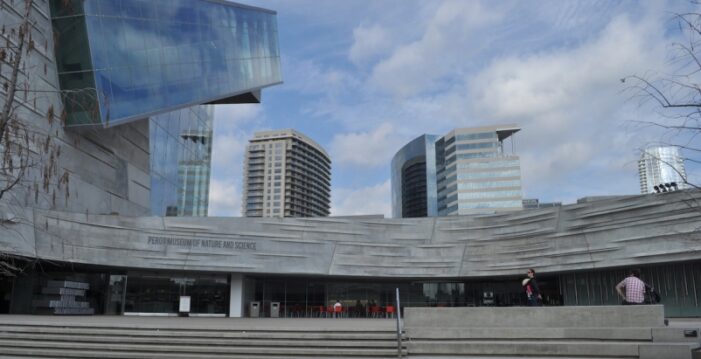 In partnership with the African American Museum, Dallas, the Perot Museum of Nature and Science has announced a call for entries for a staircase commission to create a vibrantly colored and eye-catching site-specific creative design that celebrates African American leaders in science — from history and modern day — who have made significant contributions to […] 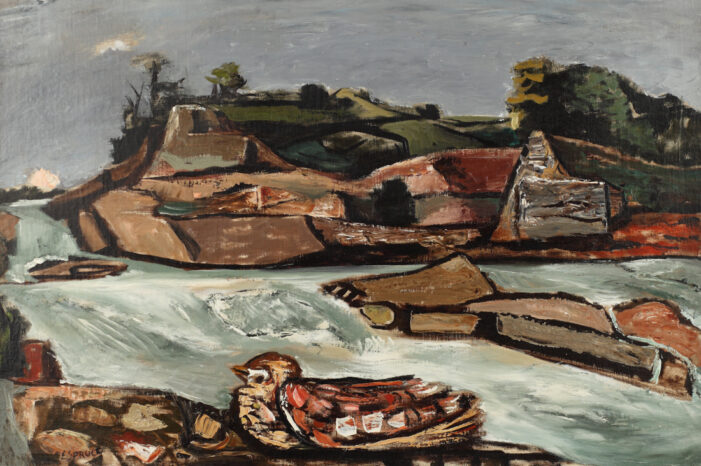 Lake Highlands native has the scoop 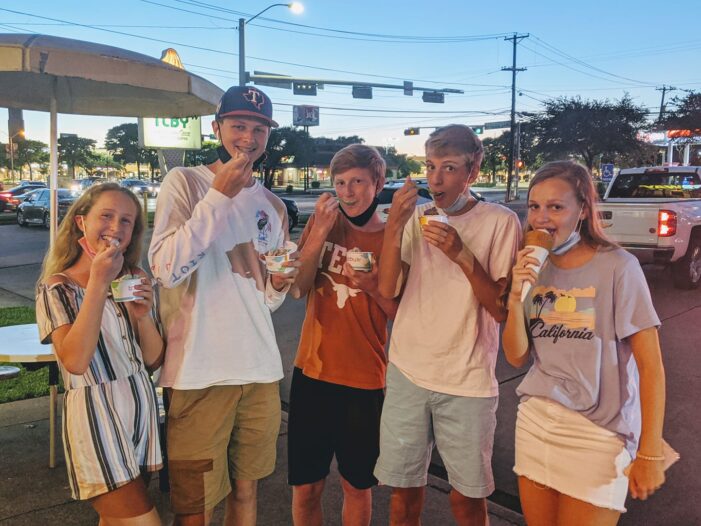 By Shari Goldstein Stern Frozen yogurt is one of those little gifts in life — not quite as rich as ice cream, but far creamier than sherbet. While it was introduced in the late 1970s, it began topping the market in the 1980s. When the health-craze of the decade stirred in alternative sweets with some […]