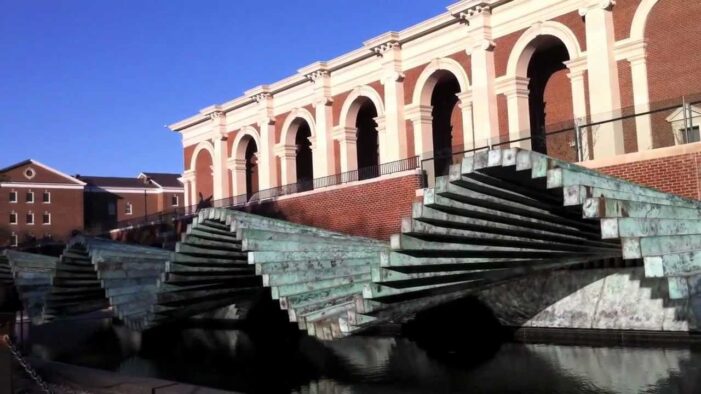 By Carrie Sanger The Meadows Museum, SMU, announced today that it will reopen to the public beginning Tuesday, July 7, 2020, at reduced capacity but with regular hours, according to guidelines set by the state of Texas. The museum shop will be open with limited capacity. In the fall, the museum hopes to open its […] 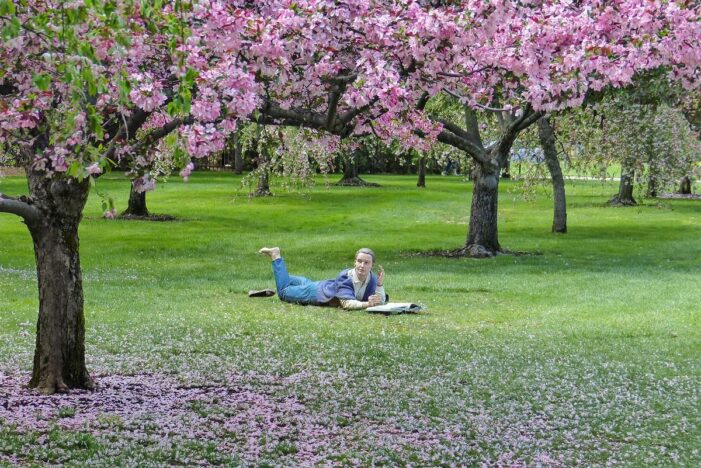 By Terry Lendecker The Dallas Arboretum and Botanical Garden announces its Summer of Sculpture festival featuring Seward Johnson’s “Celebrating the Familiar” exhibit, a collection of 25 life-size cast bronze sculptures throughout the garden, from June 22 to July 31. Advance online timed tickets are now required for entry to the Arboretum by calling 214-515-6615 or […] 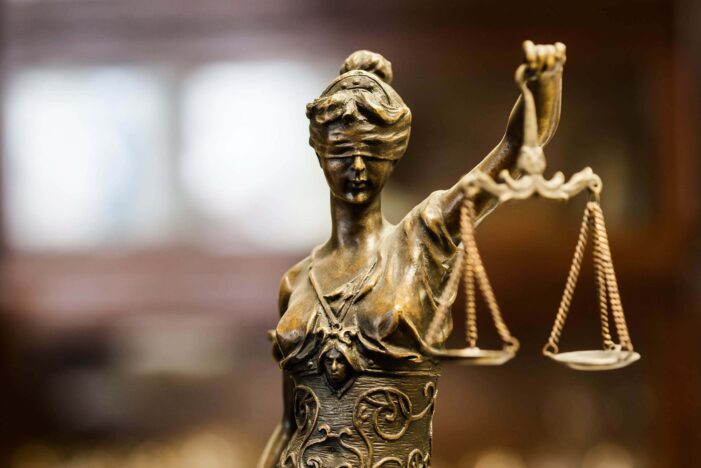 By T Nguyen  tn@wturley.com The Rule of Law is a foundational principle in our American society. It has evolved into clear and fair processes to enforce laws, so that all citizens are held accountable to the same laws. The Rule of Law is based in democracy, separating legislative, executive and judicial powers. For example, to reduce […] 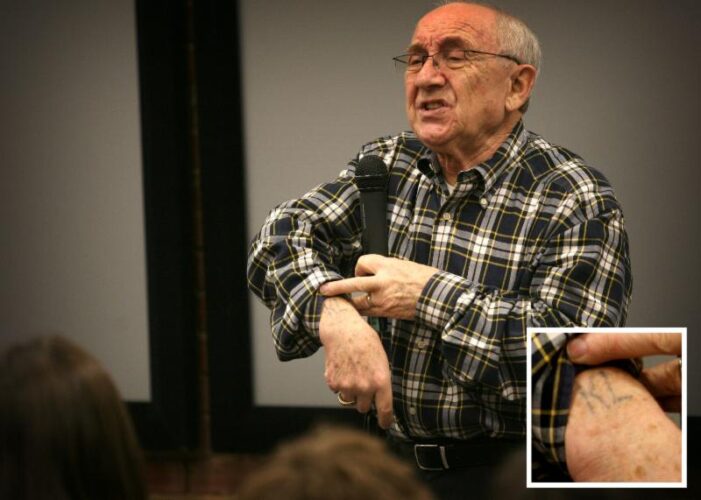 By Nancy George Holocaust survivor Max Glauben will receive an honorary Doctor of Humane Letters from SMU at its August 15 Commencement ceremony. Glauben is recognized across Texas and the nation as a passionate advocate for Holocaust and human rights education, and the embodiment of human hope, resilience and optimism. In December 2019, Glauben was […] 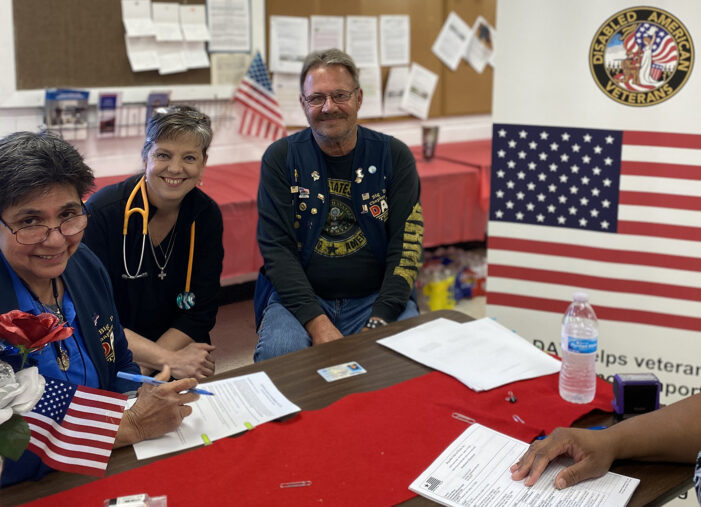 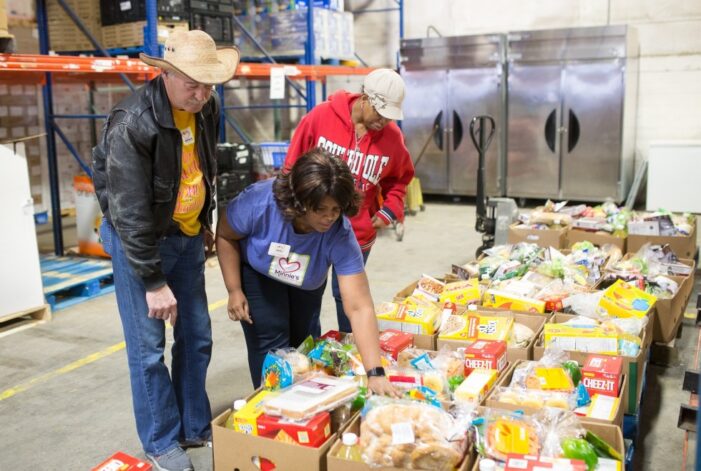 Minnie’s Food Pantry, 10th Episcopal District of the AME Church, K104 and Smooth R&B 105.7 have joined forces to “Feed 5000” at Paul Quinn College. On June 2nd from 10 a.m. -12 p.m. they will be distributing food in the front parking lot next to Paul Quinn College, to serve some of the areas hit […] 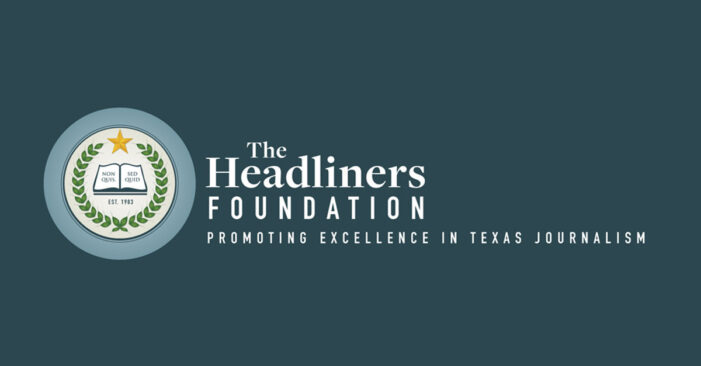 From Staff Reports The Headliners Foundation has announced winners of its statewide Charles E. Green Award contest, recognizing the best of the best in Texas journalism from calendar year 2019. Winners were chosen in 11 categories from print, broadcast, and online formats, and each will receive a $1,000 cash prize, in addition to recognition by […]