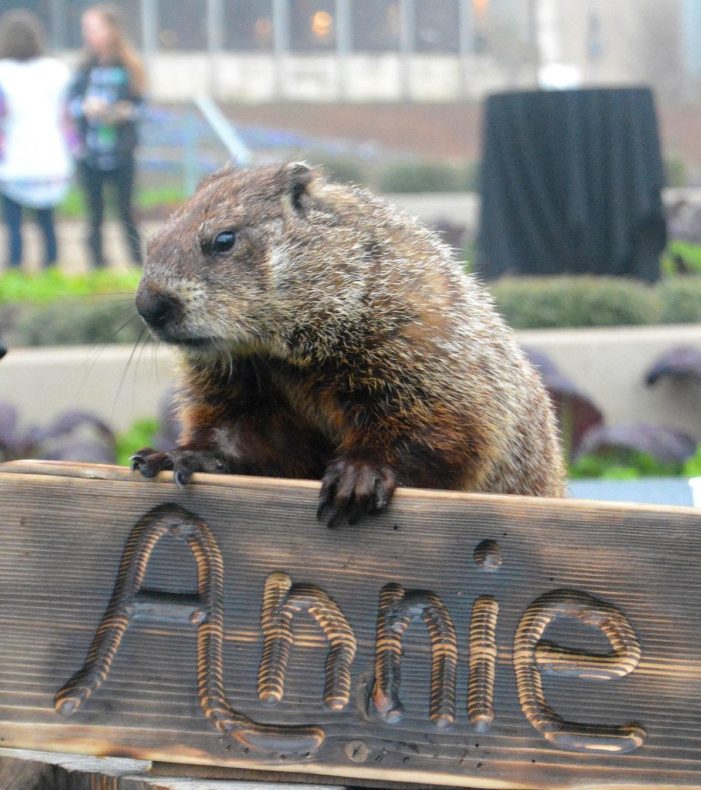 Many are wondering when spring arrives in 2020. What better way to find out than to bring in the area’s favorite meteorologist, Annie the groundhog! The Dallas Arboretum hosts its second Groundhog Day celebration on Sunday, Feb. 2 from 7-9 a.m. According to folklore, if a groundhog comes out of hiding and sees her shadow, […] 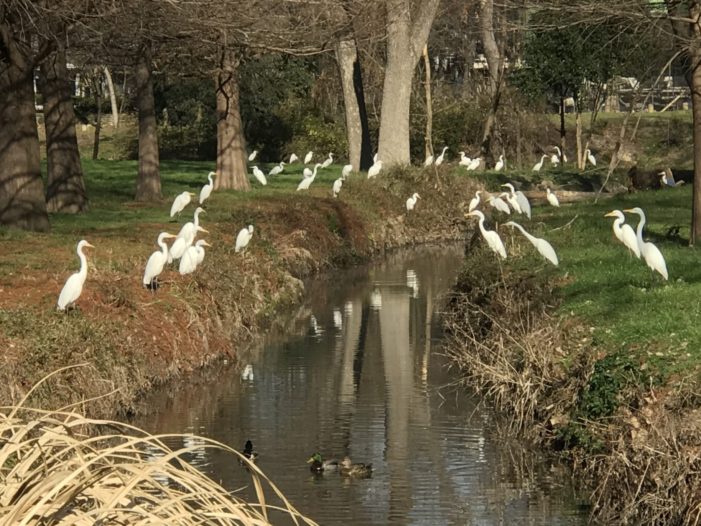 DREDGING FEASIBILITY STUDY By Nancy Black Engineers need Dallas citizens to determine a course of action that will affect the future of White Rock Lake. At a standing room only meeting on Tuesday evening at Winfrey Point, representatives from the City of Dallas Park and Recreation Department, Dallas Water Utilities and the Freese and Nichols […] 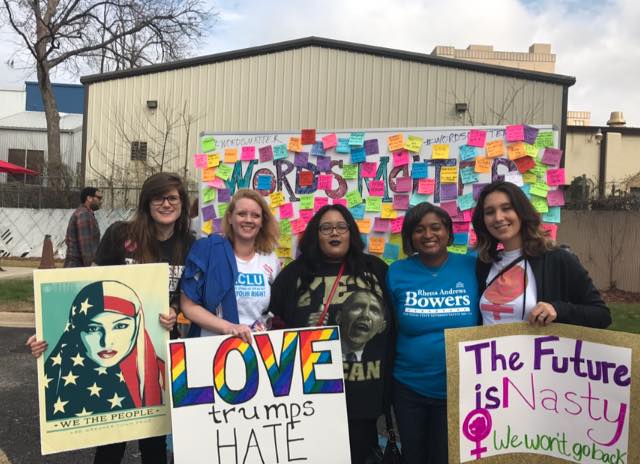 From Staff Reports The fourth annual Dallas Women’s March is set for Sunday, Jan. 19. State Representatives Victoria Neave and Rhetta Bowers, along with a group of dedicated volunteers, have organized this amazing event. This year, participants are celebrating the 100th anniversary of the 19th amendment.  The march begins promptly at 2 p.m. at St. […] 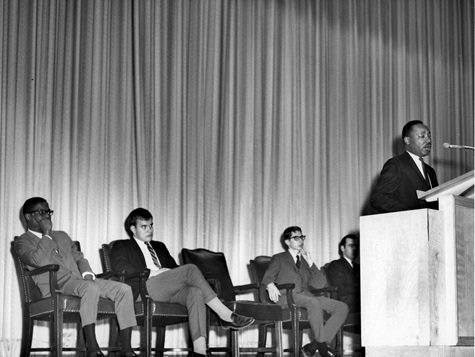 Members of the community are invited to join SMU’s annual campus Unity Walk at 5:30 p.m. Thursday, Jan. 23, in honor of Dr. Martin Luther King, Jr.’s transformative leadership, global vision and enduring legacy. Dr. King spoke at SMU on March 17, 1966. “Unity Walk is our annual reminder that we must remain committed to […] 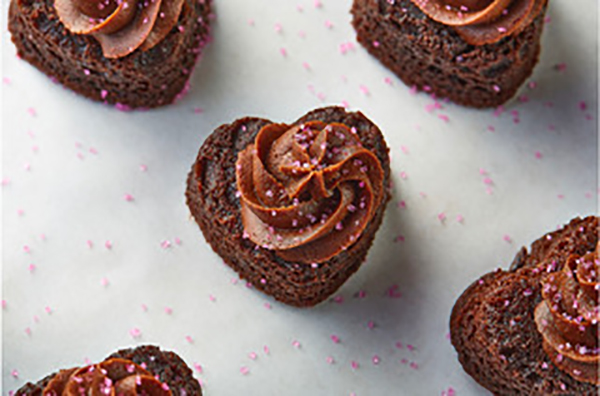 By Carrie Dyer Start Restaurant will begin offering naturally gluten-free Valentine’s Day Cakes on February 1. The miniature heart-shaped cakes will be made with dark Ghirardelli chocolate and quinoa. Start is a local, independently owned quick-service restaurant that sources many of its products from local suppliers.  It is one of the only restaurants in Dallas […] 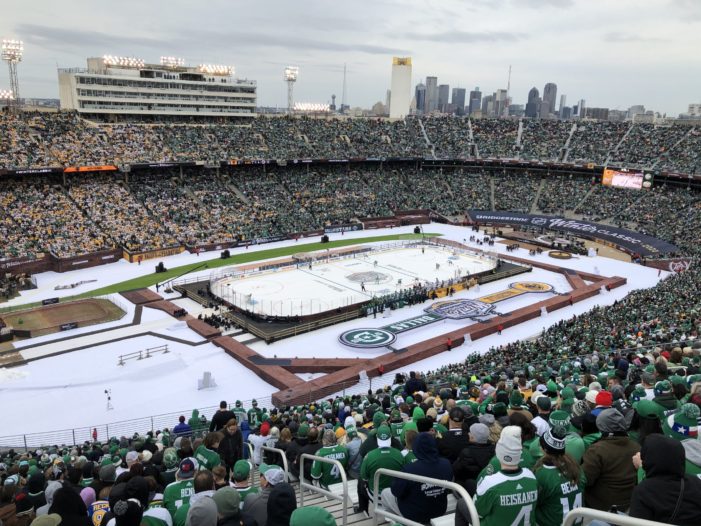 Cloudy, with a chance of serenity 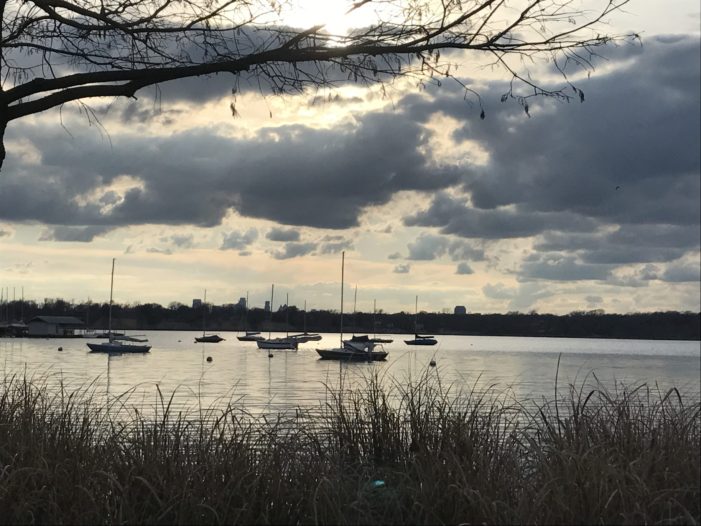 THE HIDDEN GEM OF DALLAS This beautifully calming photograph was taken at the end of December by White Rock Lake Weekly reader Josh Ault. Congratulations, Josh! You just won a $25 gift card to a favorite local restaurant. Submit your favorite original photo of the lake or its surrounding areas to editor@whiterocklakeweekly.com. You could be […]

Liu kicks off series with ‘One and Another’ 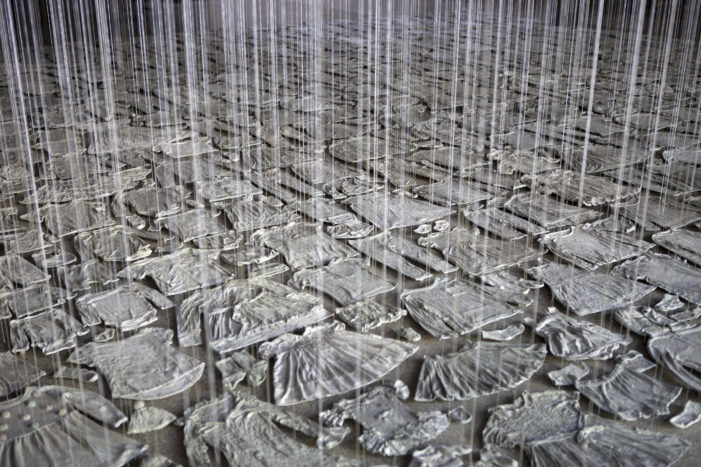 By Taylor McDonnell The Crow Museum of Asian Art of The University of Texas at Dallas has announced a landmark, three-year series of exhibitions honoring the cultural traditions of Asia with new contemporary voices from Texas women. The Texas Asian Women Artists Series will be the first major series that the Crow Museum debuts as […] 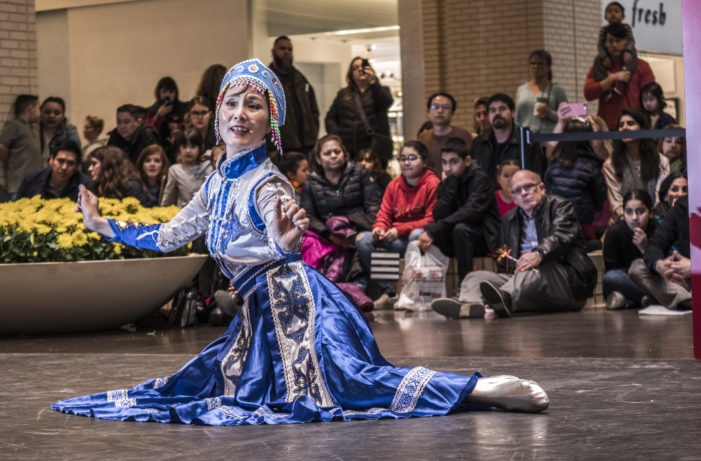 Celebrating the Year of the Rat, the Crow Museum of Asian Art of The University of Texas at Dallas will present the 21st annual Chinese New Year Festival on Saturday, Feb. 1, from 11 a.m.-4 p.m., at NorthPark Center. This marks the third year that the popular event will be held indoors (and protected from […] 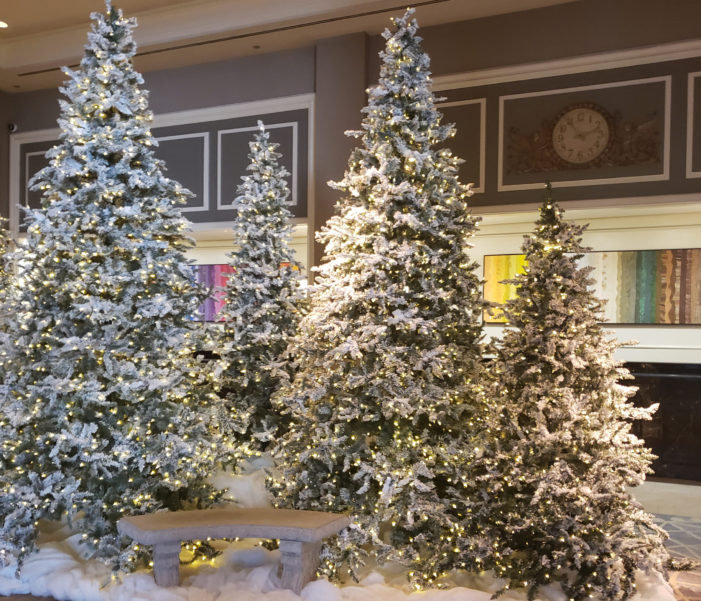 By Jeanne Culver Celebrate the holidays with a Christmas staycation at Fairmont Dallas. The hotel is beautifully decorated for Christmas and is the perfect location to experience everything merry that both the luxury hotel and downtown Dallas have to offer during Christmas. The Lobby Bar offers Happy Hour and signature drinks each day of the […]