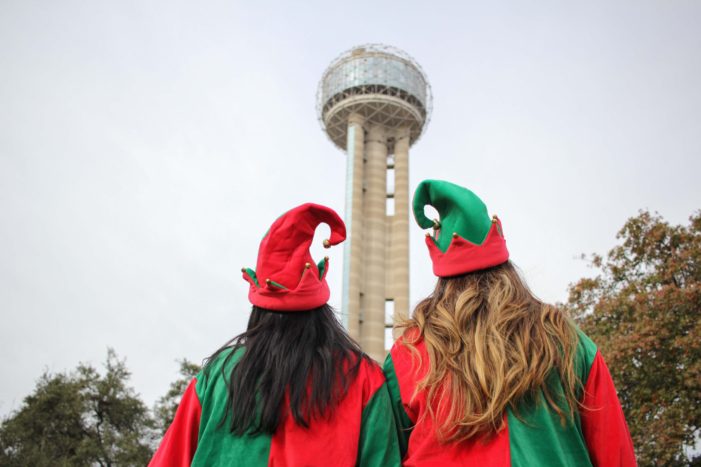 By Kimber Westphall Reunion Tower offers holiday activities for family and friends of all ages this holiday season. The icon of the Dallas skyline is officially “GeO-Deck the Halls” as it welcomes Dallas residents and visitors. Every Saturday from Nov. 30 through Dec. 21 on the Reunion Tower GeO-Deck, Tower visitors can meet Santa’s elves, […] 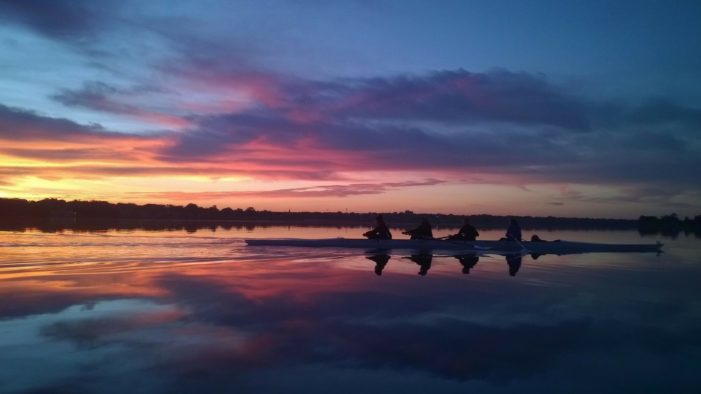 By Lisa K. Miller We all know this one… “Row, row, row your boat gently down the stream. Merrily, merrily, merrily life is but a dream.” We merrily sang that song as children in school and at summer camps, yet probably never really thought about what it meant. Dr. Wayne Dyer, a renowned motivational speaker, […] 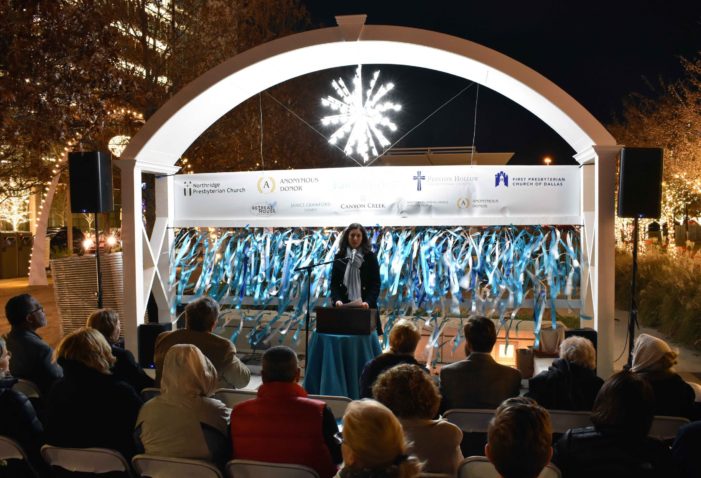 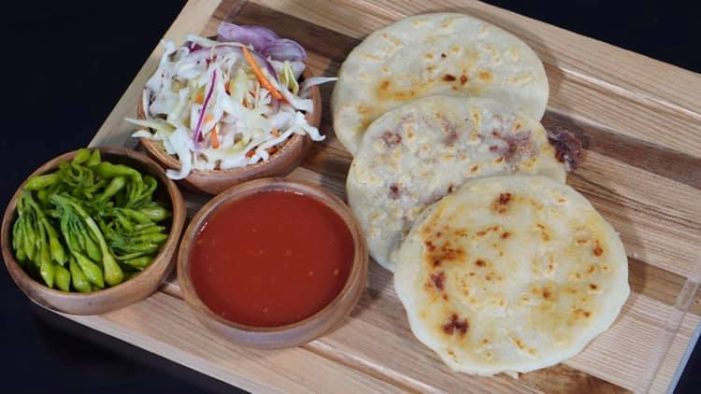 National Pupusa Day, on Nov. 10, is an El Salvadoran holiday celebrating the pupusa, a tortilla-like flatbread filled with beans, meat and other deliciousness. It is now the national dish of El Salvador — a far cry from its humble beginnings as a staple in the diet of early Indian tribes. Pupusas have a long […] 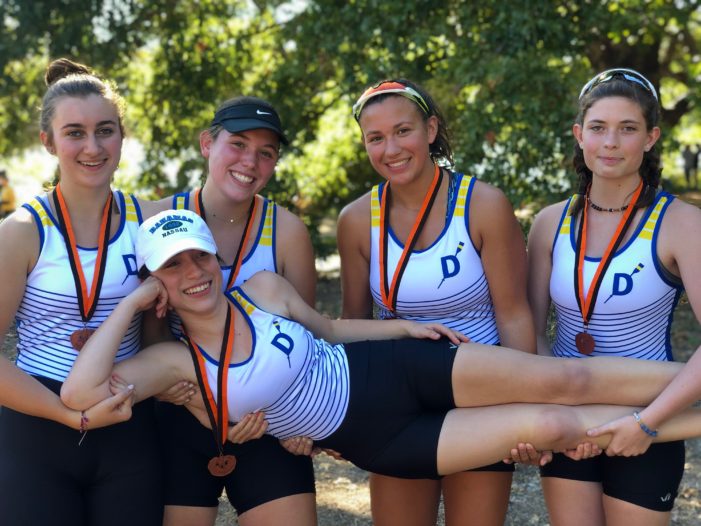 By Katrina Craycroft Carving pumpkins and costume parties are the preludes to Halloween for most folks, but for rowers with Dallas United Crew (DUC), it’s the Head of the Colorado in Austin, Texas, where DUC medaled in six events. Dubbed “Pumpkinhead,” the 5,000-meter race is in its 35th  year; competitors are timed, and passing is […]

Automation good for the game 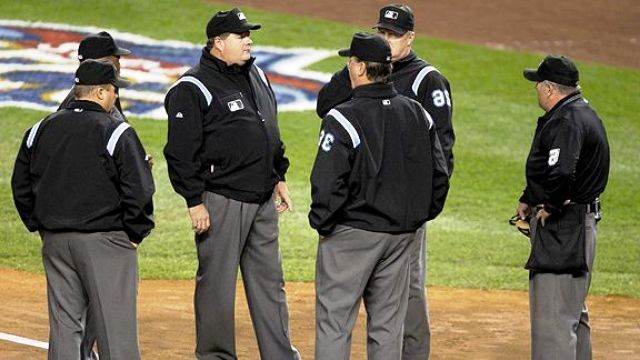 By David Mullen During a conversation years ago before a baseball game at Oriole Park at Camden Yards in Baltimore, MLB umpire Al Clark told me, “Now remember, there are three teams out there tonight: the home team, the visiting team and the umpiring team.” “No there aren’t,” I thought. “No one goes to see […]

One million lights to adorn garden 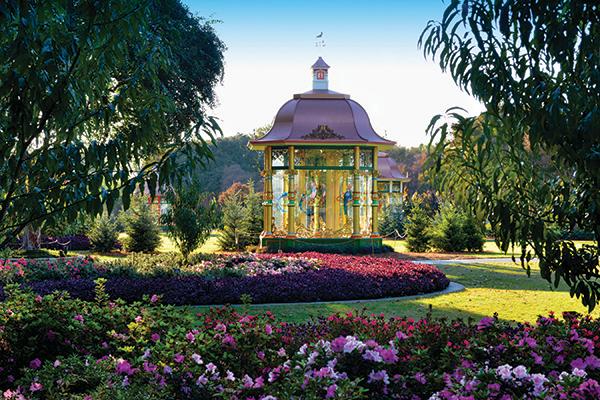 The Dallas Arboretum and Botanical Garden invites visitors to celebrate the holidays with a classic tradition and a brand-new magical exhibition during Holiday at the Arboretum running from Nov. 9 to Dec. 31. The beloved 12 Days of Christmas, which depicts each day in the beloved carol with 12 Victorian-style gazebos, returns to delight guests […]

From Dallas ISD Staff Reports “Welcome back to TJ! You got this! We are so, so happy you are here today!” On Wednesday, Oct. 23 Thomas Jefferson High School Principal Sandi Massey enthusiastically greeted and dished out high-fives to every student as they showed up for their first day at Thomas Edison Learning Center. Sunday night’s […] 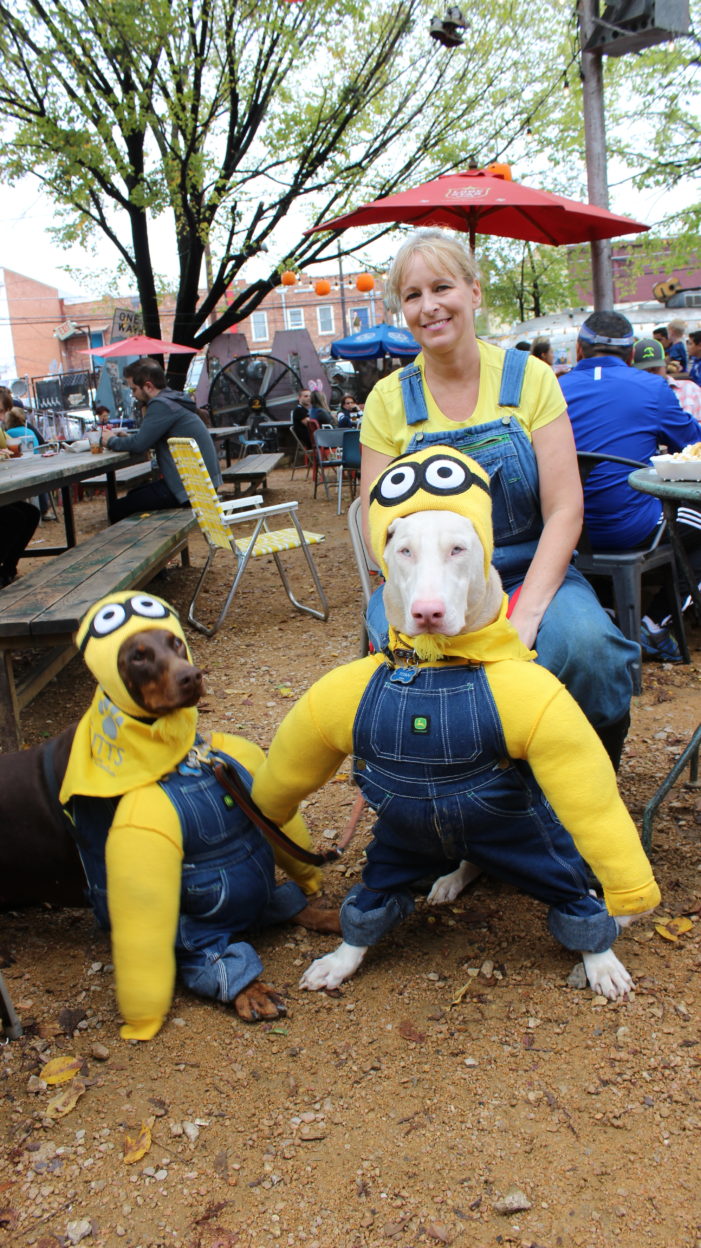 It’s nearly upon us. That one day per year when it’s socially acceptable to put on a strange mask, disfigure a pumpkin and eat six pounds of candy in one sitting. Yes, we’re talking about Halloween — and this year, you can start the celebrations early at Truck Yard. On Saturday, Oct. 26 beginning at […] 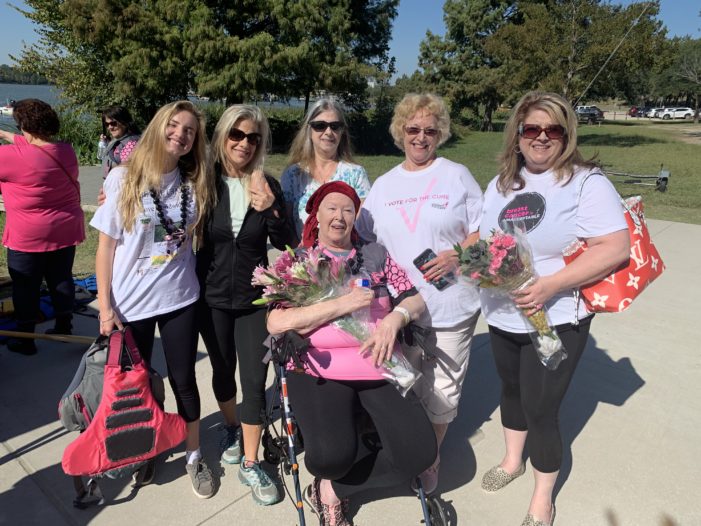 By Lisa K. Miller A breast cancer diagnosis is the beginning of a new journey both physically and emotionally. It can and does take a lot, but it can also give. Last Saturday, Dallas United Crew’s PINK breast cancer survivor dragon boat team came together for a community paddle to celebrate survivorship and remember those […]