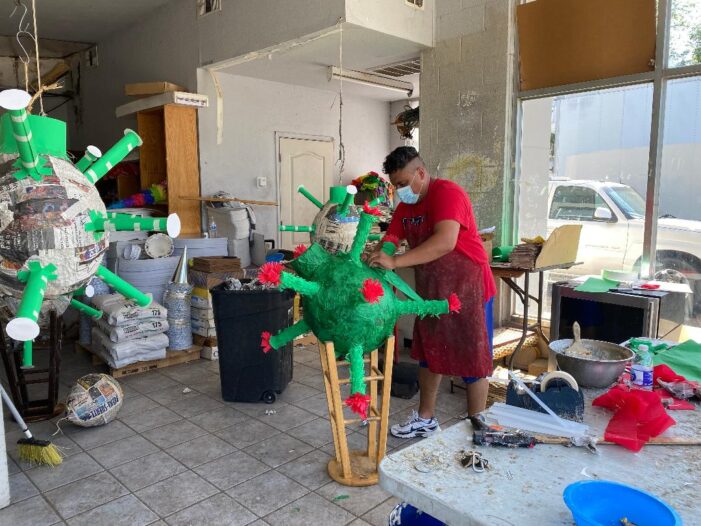 By Rebecca Aguilar Tonya Pryor and her friend were driving down West Davis Street in Oak Cliff on Saturday when something green caught their attention. Huge COVID-19 piñatas were swinging in the wind, hanging outside ABC Party Headquarters. Pryor had to stop and get a photo. “I love them! We were on our way to […] 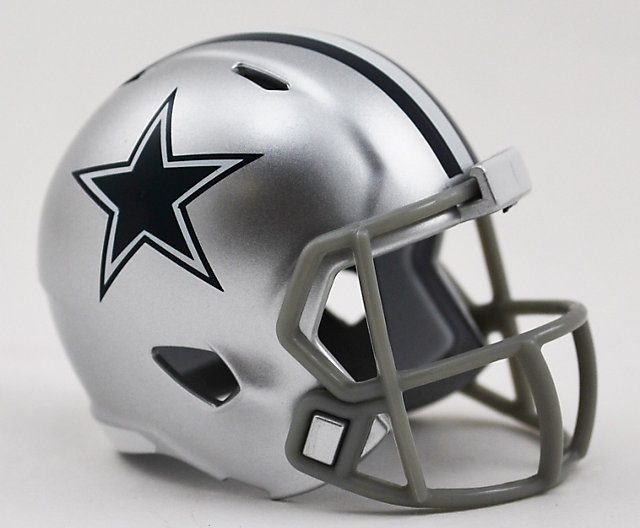 By David Mullen It was the most unique NFL Draft in professional football history. The seven rounds of picks were completely executed and communicated via teleconferencing, laptops and mobile phone. What made it all the more intriguing is that the Dallas Cowboys, at least on paper, may have had their best overall draft in years. […] 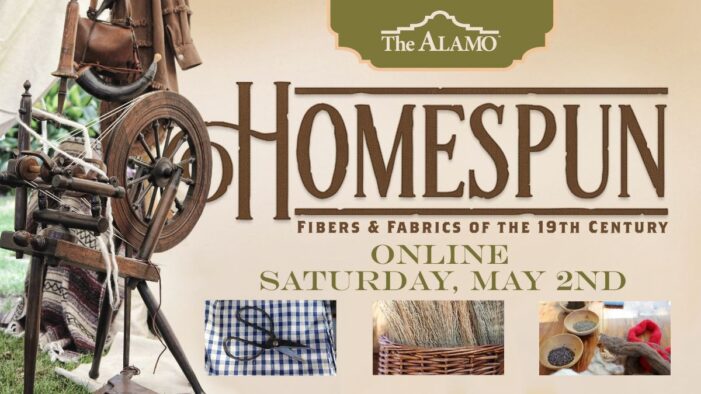 By Kevin Femmel Can you imagine what life was like before ready-made clothes? Learn about the fibers, fabrics, and tools needed to make clothes in 1830’s Texas with Homespun on Saturday, May 2. Traditionally held on the Alamo grounds, take a virtual journey through the clothes-making process with the Alamo’s living historians. This virtual event […] 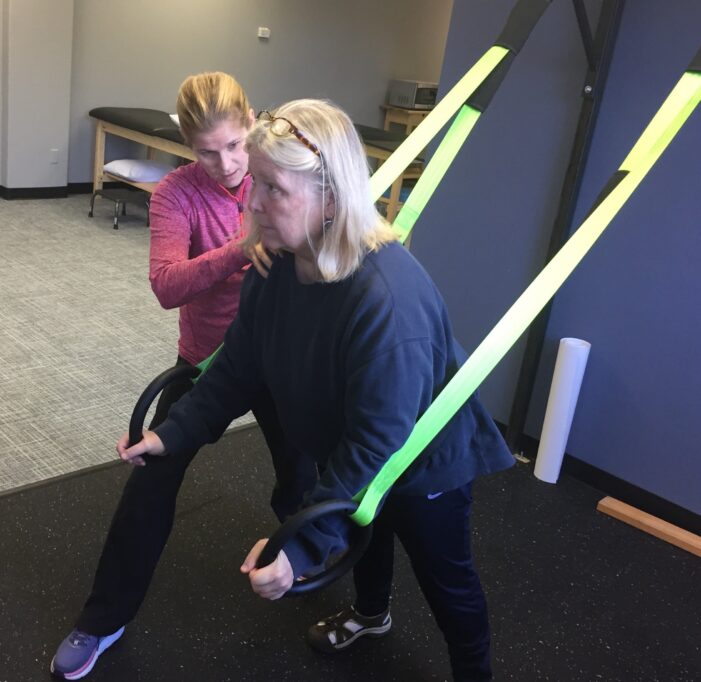 By Stefani Wylie Crowley While being quarantined for so long, people will start to hurt and have new pains due to being out of their routine, sitting more with work, playing with the kids, or watching TV. We are seeing this in my office now. We have several ways to help provide you education during these times. […]

Get out the Rangers scorecard 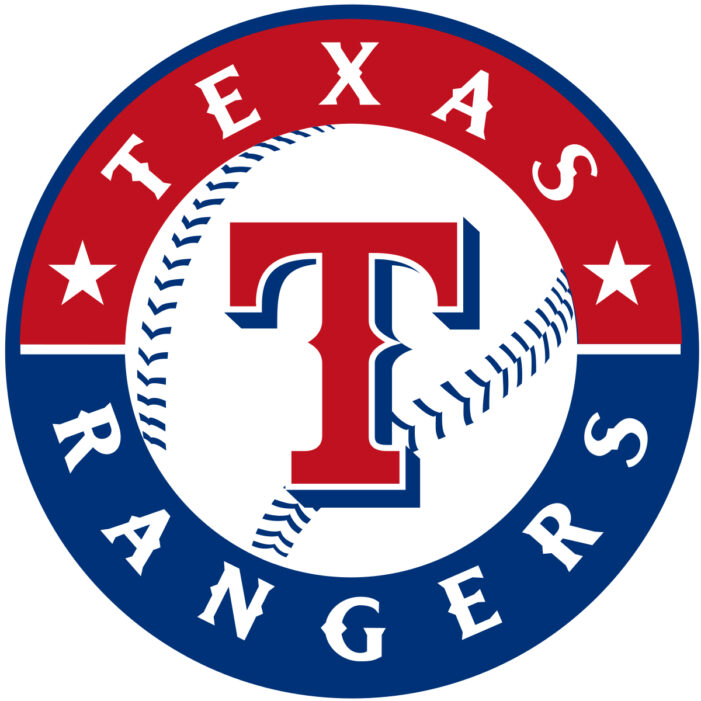 By David Mullen Baseball’s Opening Day 2020 came and went with no games. America is much more concerned, and rightfully so, with stemming the evil of the coronavirus than the nine hitters a team would put out on the field this year. Less than a couple of months ago, the Texas Rangers were finalizing plans […] 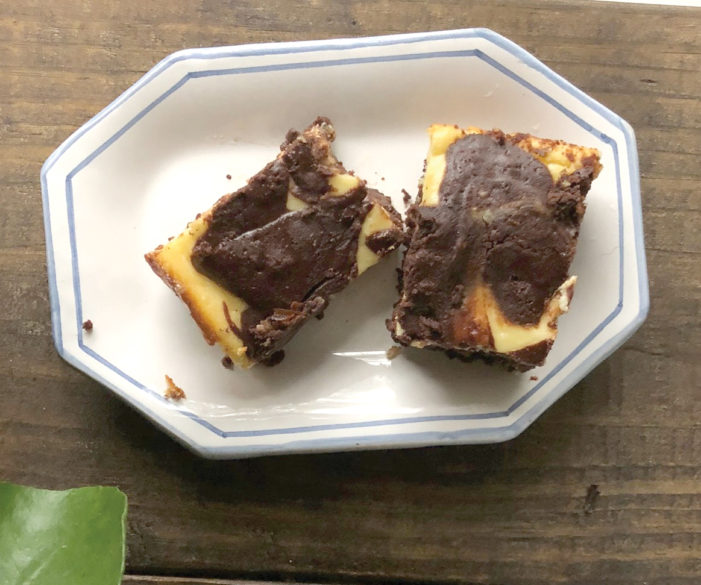 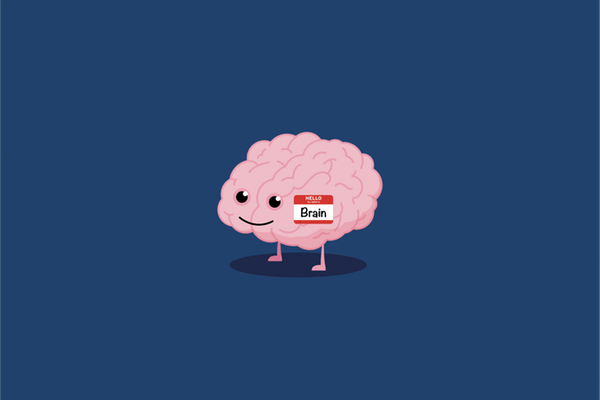 By Taylor Mayad Did you know that a snail has thousands of teeth? Or that the North Pole has one sunrise each year … and that 1.3 million Earths can fit inside the sun? It may be dark within the walls of the Perot Museum of Nature and Science during its temporary closure, but its […] 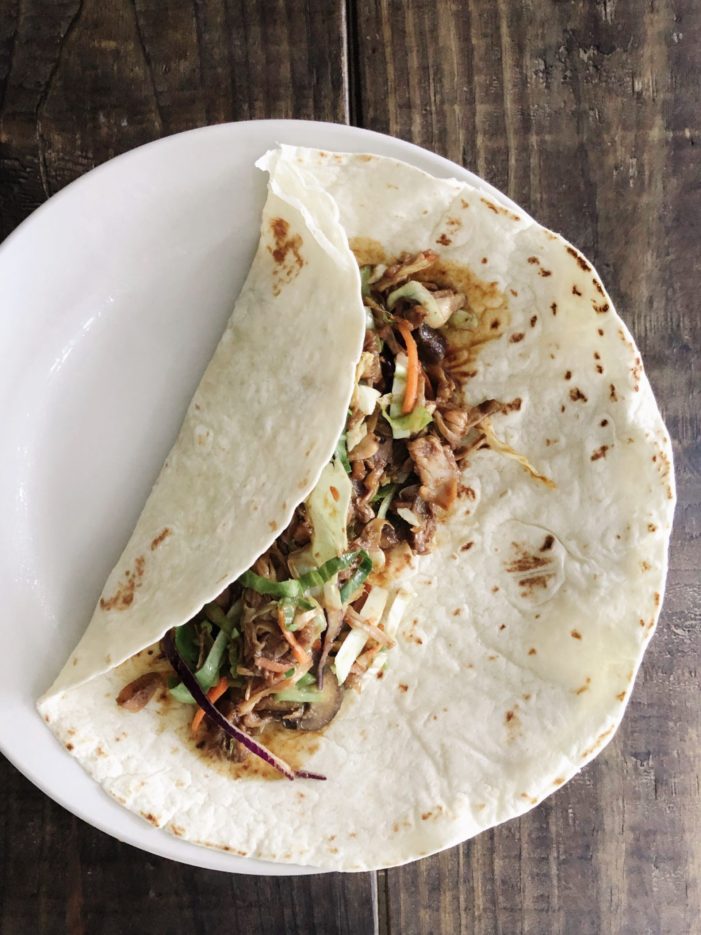 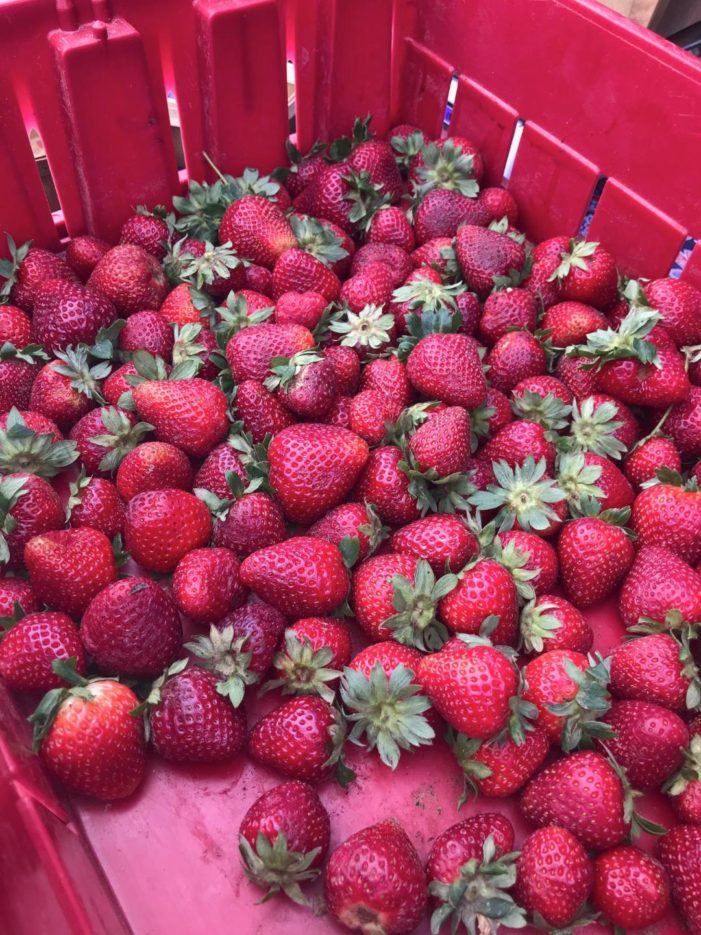 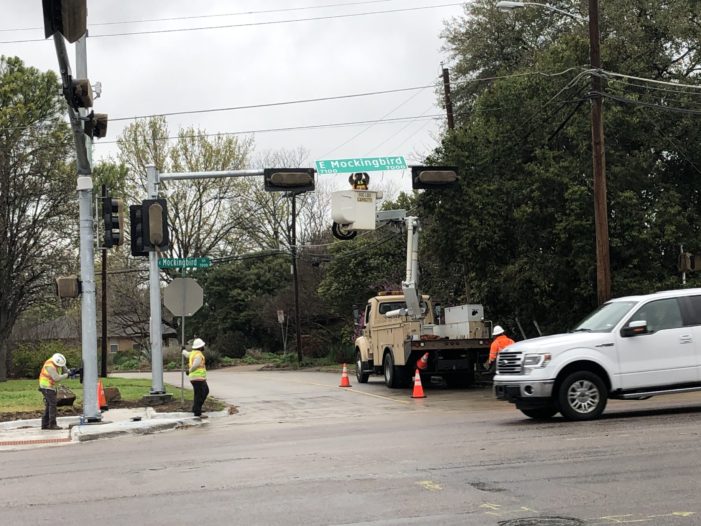 City workers installed new traffic signals on Mockingbird Lane near White Rock Lake on Monday afternoon. The long stretch of open road between Williamson Rd. and N. Buckner Blvd. now has a light at the intersection of Greentree Ln. The goal of the new traffic device is to reduce speeds in the neighborhood and combat […]