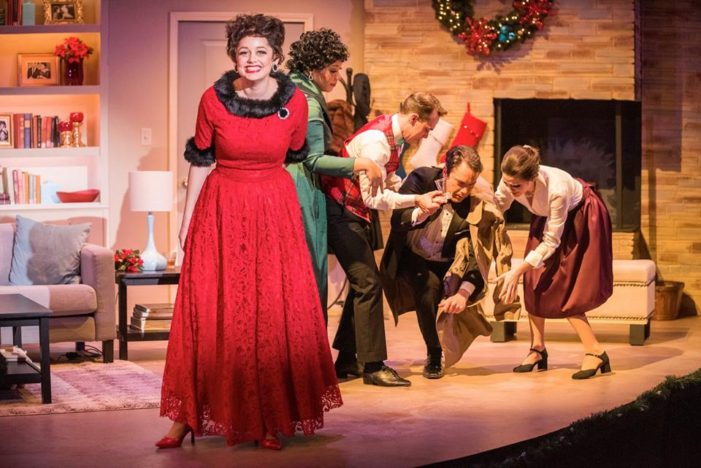 Two sequels: one knock out, one down for the count

By Chic DiCiccio During the next weekend, one could run out and see two entries into movie franchises that have a total of 16 films preceding them. Folks, that is a whole lot of movie. Other than hours of backstory, that’s about all that the Harry Potter and Rocky Balboa franchises have in common. Oh, […] 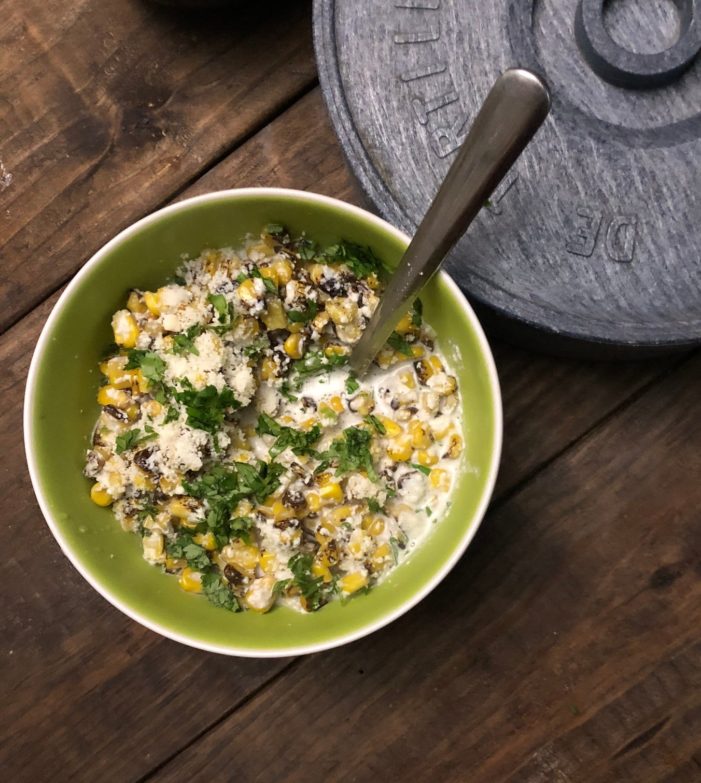 Before you adopt, do your homework 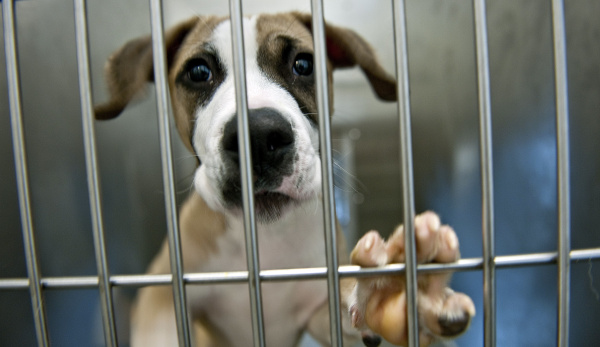 By Dr. Beth Leermakers Choosing a shelter dog — Doing Your Homework Part 1 Do you want to add a fur-kid to your family while saving a life? If so, head to your local animal shelter or rescue group to adopt a dog or cat. On a typical day, Dallas Animal Services (DAS) and Fort […]

Santa Cops encourage all to ‘Stuff a Bus’ 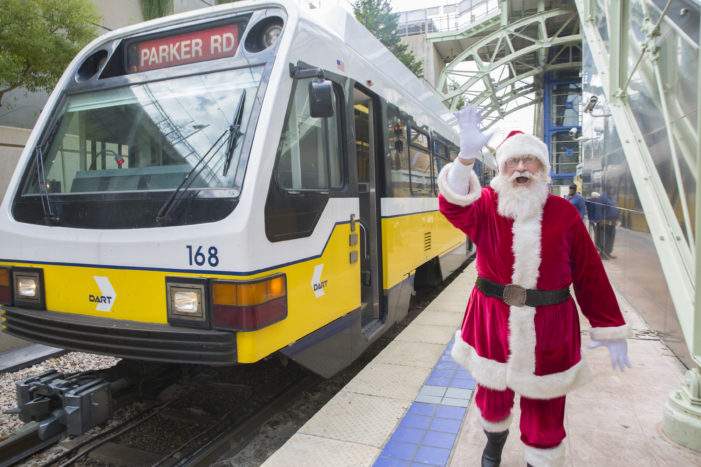 With the holiday season just around the corner, Dallas Area Rapid Transit (DART) is reaching out to all DART riders to support the annual “Stuff a Bus” event scheduled for Friday, Dec. 14. The initiative will deliver socks and blankets to area nursing facilities — as well as unwrapped toys and canned food for children […] 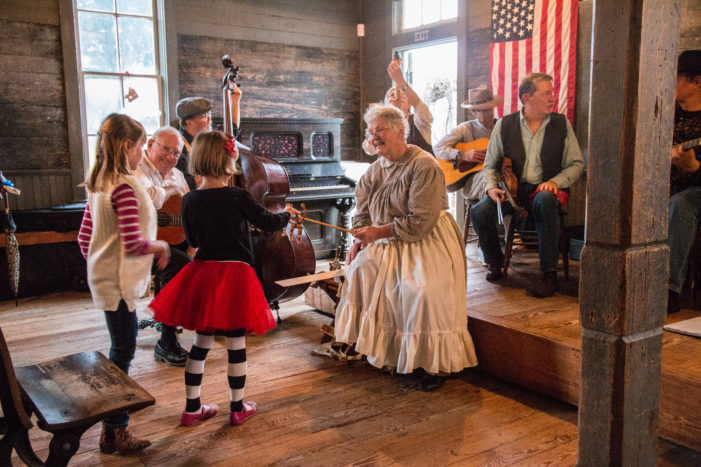 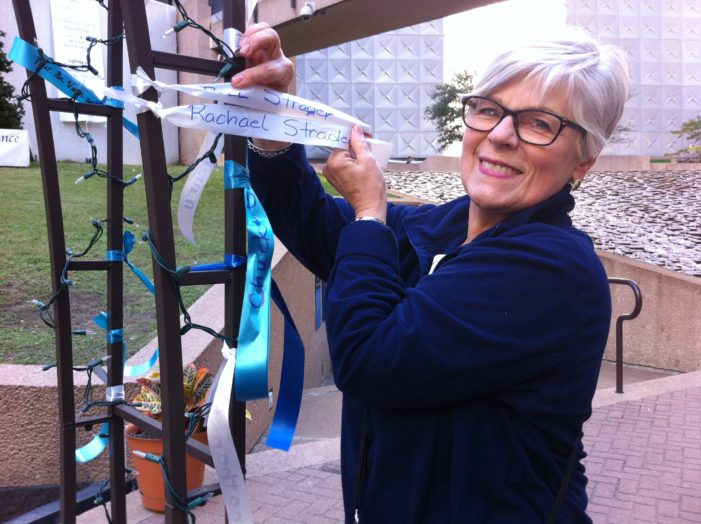 By Brooke Tinch Faith & Grief Ministries recognize that the holiday season can bring sadness and a swirl of conflicting emotions for those who are grieving. The Memorial Arch provides a place to remember your loved ones by writing their names on ribbons and tying them to the arch with names of others who are […] 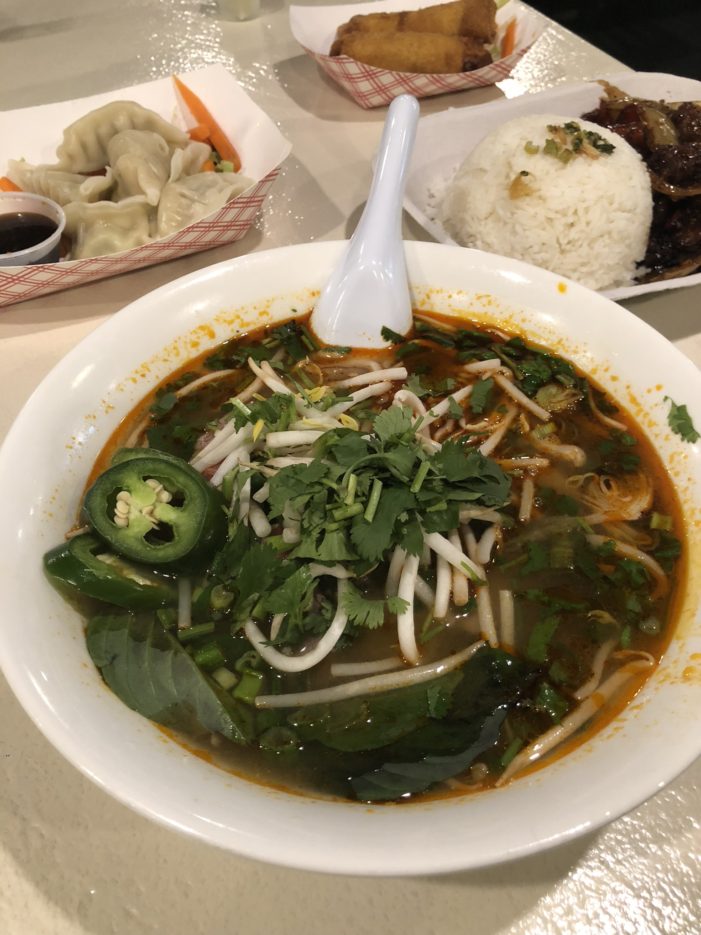 By Sara Newberry The weather has finally tricked me. After years of warm temperatures from March to the end of October, Dallas has finally welcomed a proper November cold front. Up until last week, I was still running around in T-shirts, enjoying the okra still growing in my garden, and generally enjoying what usually passes […]

Skilled actors save ‘Green Book’ from being a disaster 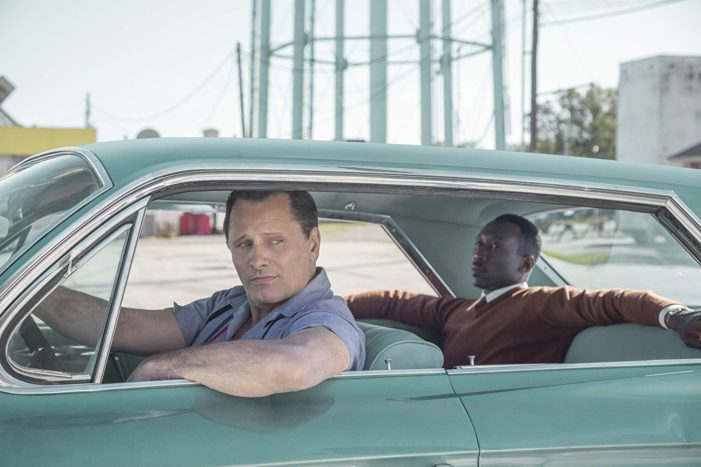 By Chic DiCiccio There are some movies that make you feel all warm and fuzzy while you’re sitting in the theater. You laugh, cry, wince, essentially run the gamut of emotional responses. But then, maybe while you drive home, you think about what you’ve seen and how nearly every second of it was a calculated […] 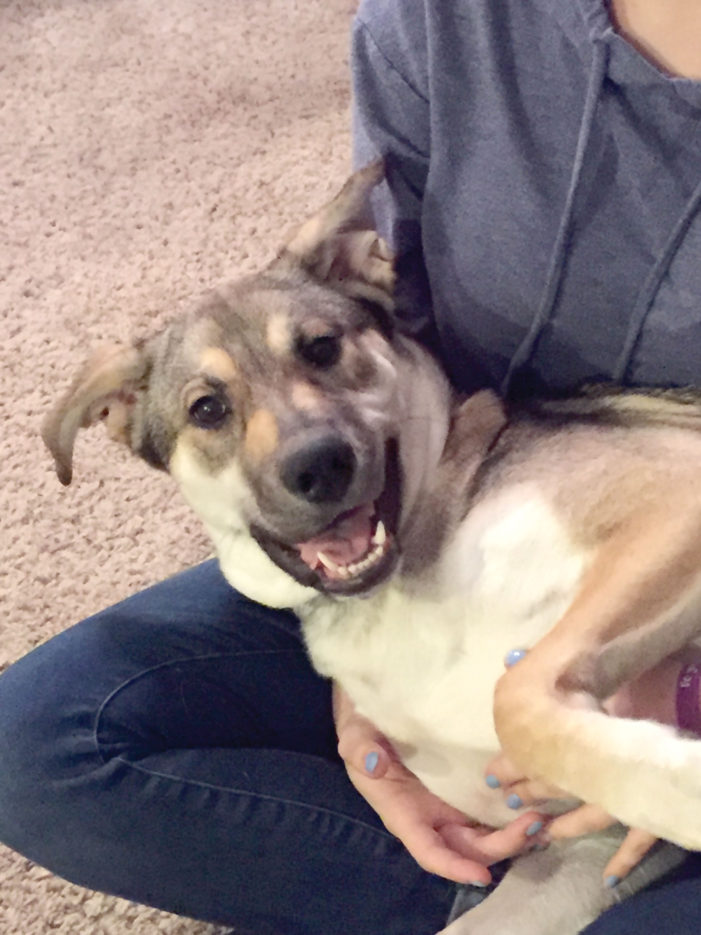 By Dr. Beth Leermakers Thanksgiving is a time to appreciate what’s going well in our lives. Family and health often top the list when Americans count their blessings. Many pet parents consider their cats and dogs part of their family. Our fur-children may contribute to our physical and emotional health and well-being. Here are seven […]