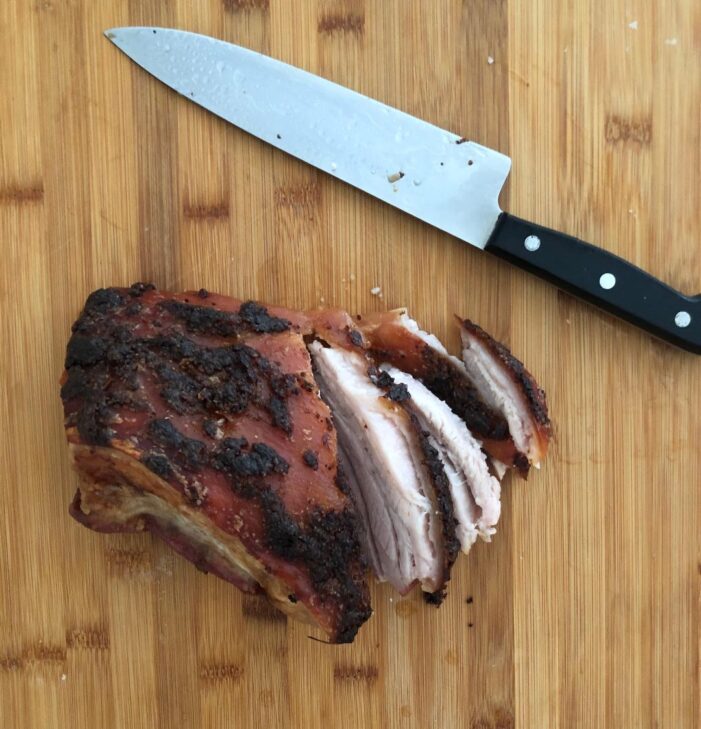 Grading against the curve 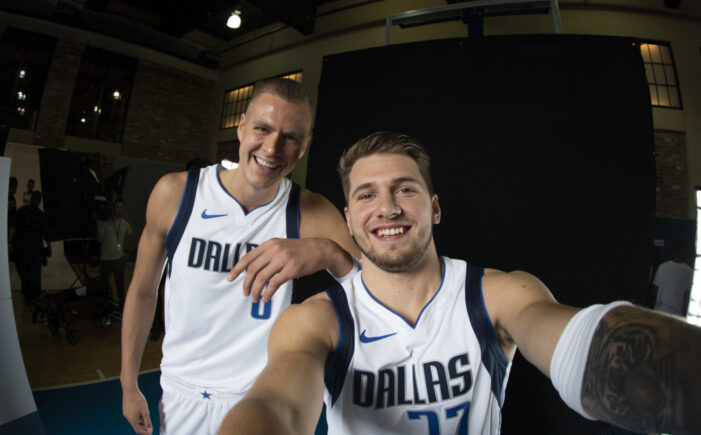 (and fastball) By David Mullen Since school — opened or closed — is often in the news today, it seems appropriate to hand out grades on the performances of the four major local sports teams. In some cases, the fans seemed to have learned more than the teams.  No need to set up a virtual […] 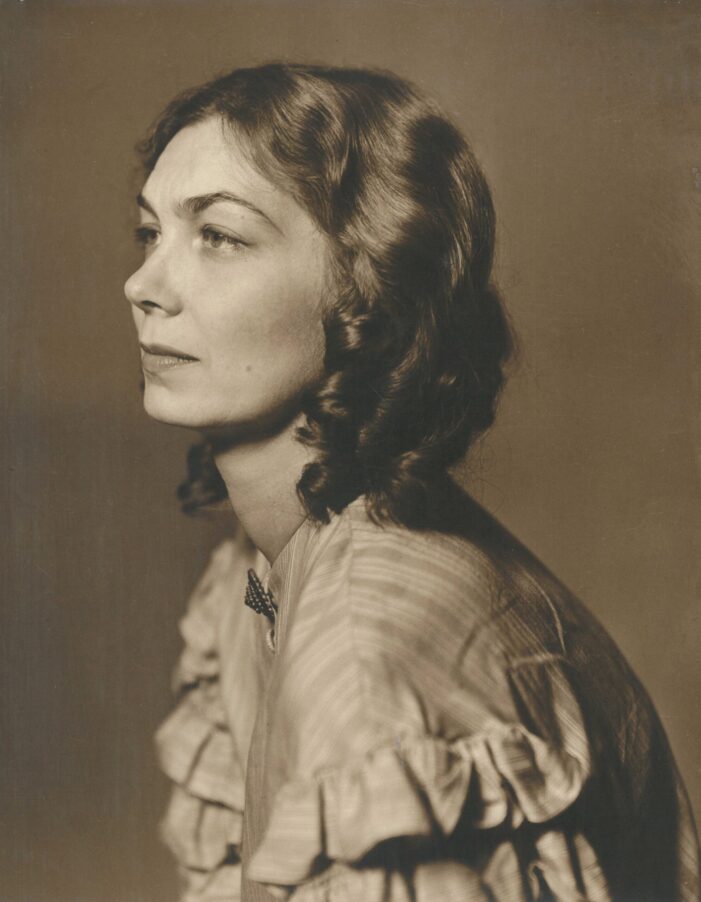 By Shari Goldstein Stern Dallas in 1959 was a progressive, flourishing metropolitan city, with a burgeoning downtown skyline, handsome suburbs, super-power businesses like Texas Instruments and buildings by some of the most internationally respected architects.  The fine architectural tradition had grown measurably with the Texas Centennial in 1936 at the State Fair of Texas. The […] 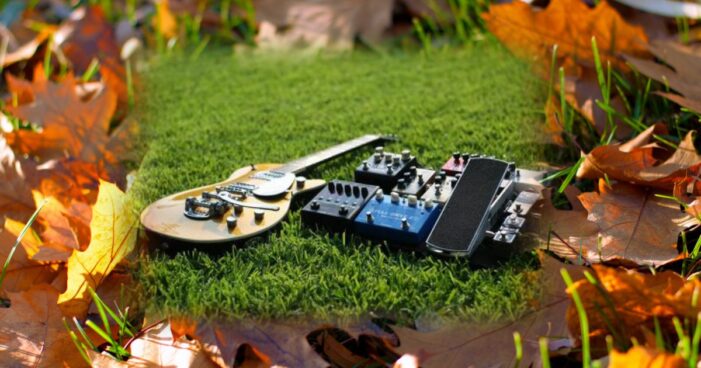 Join Central Dog Park on Saturday, Oct. 17 for a free fall fundraiser festival featuring music, food, arts and crafts, a livestock exhibition, dog agility, carnival games, a fundraising raffle and more. The humans are missing the great State Fair of Texas this year and we dogs want to offer a bit of Fair style […] 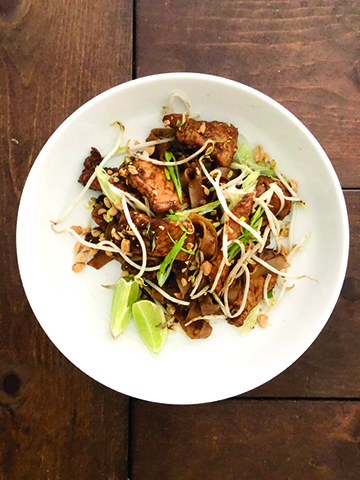 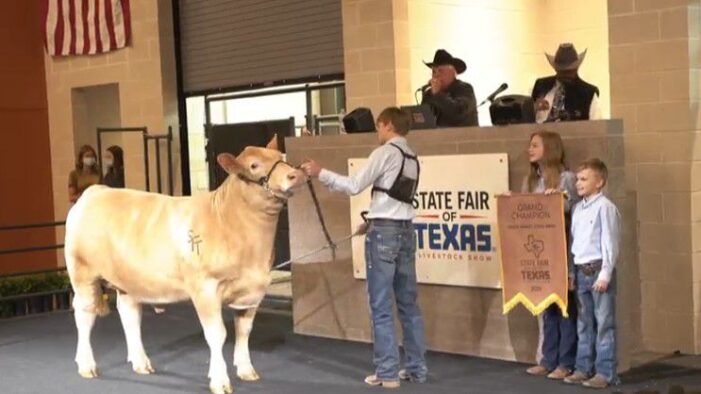 By Karissa Condoianis The 72nd Annual Big Tex Youth Livestock Auction kicked off with the sale of the Grand Champion Market Steer. This year’s prize-winning steer was purchased by Big Tex Champion Club with their generous bid of $75,000. The preliminary amount raised for Texas youth in the auction is more than $1 million. With 389 […] 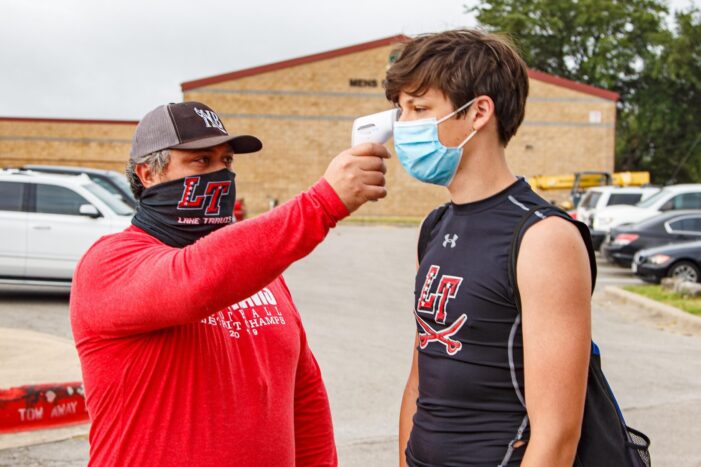 By David Mullen This year of the pandemic has affected so many things that we took for granted and used to look forward to every year. Like competitive sports. The professional leagues have dealt with the COVID-19 crisis in dramatically different ways, with varying degrees of success. The NHL was an early adapter of strong […]

Productions join forces to entertain all 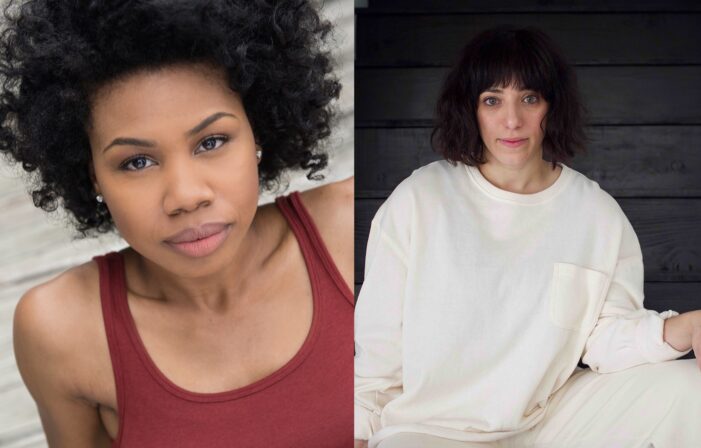 By Shari Goldstein Stern “Let’s try” could be multiple award-winning IMPRINT TheatreWorks’ (IMPRINT) mantra. The team works the theater like The Little Engine That Could. That has been the theatre company’s head space since its founding in 2014. At historic Samuell Grand Park (SG) in old East Dallas, IMPRINT TheatreWorks will present a new work, […]

Roast Chicken with Apples and Onions 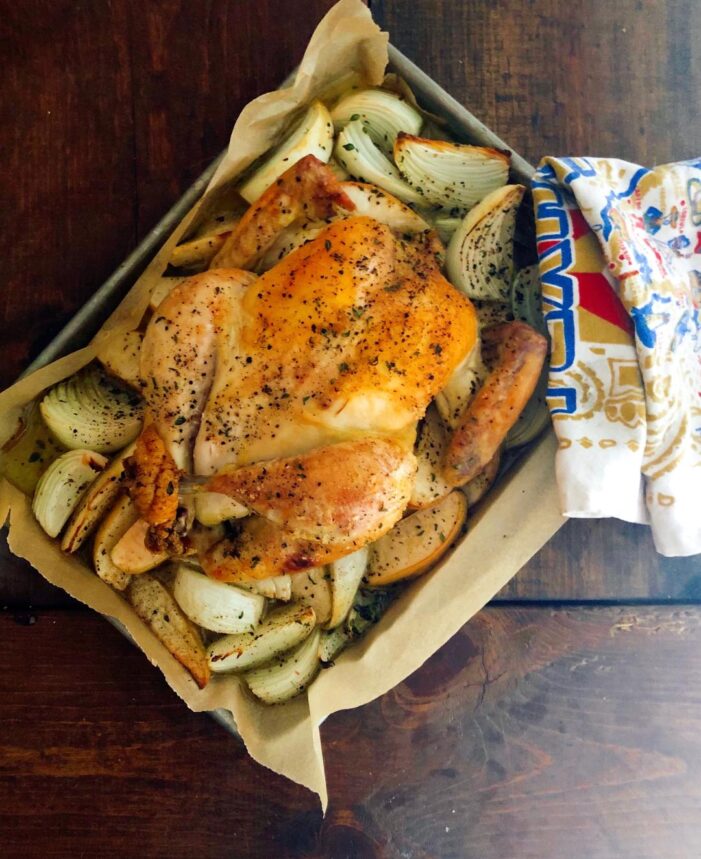 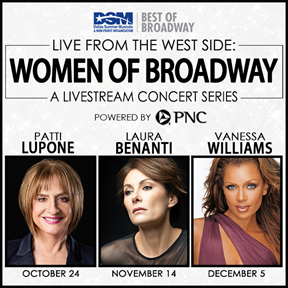 By Allison Wagner Dallas Summer Musicals (DSM) announced this week that it is co-producing a three-part virtual concert series, Live from the West Side: Women of Broadway, Powered by PNC, featuring (pictured from left to right) two-time Tony Award winner Patti LuPone on Oct. 24, Tony Award winner Laura Benanti on Nov. 14, and critically […]