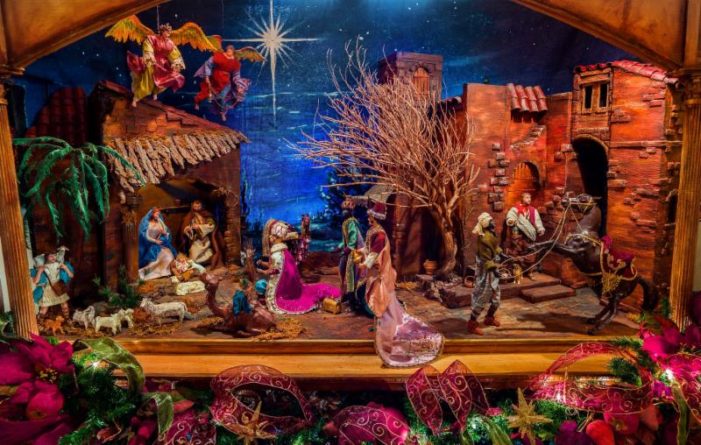 By Juliette Coulter Three leading Dallas families have generously loaned their crèche collections to the Dallas Arboretum and Botanical Garden to be displayed for the first time ever for “The Artistry of the Nativity,” in the historic DeGolyer House. Guests will see the private collections of Joyce and Larry Lacerte, Lydia and Dan Novakov and […] 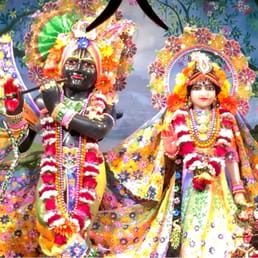 By Anandini Plotkin On Sunday, Nov. 4, Radha Kalachandji Hare Krishna Temple is celebrating Govardhana Puja (Cake Mountain Festival) and Diwali. Govardhan Puja is one of the favorite festivals on the calendar. It commemorates a remarkable story from the ancient scriptures of India where Lord Krishna protected the inhabitants of a village from torrents of […] 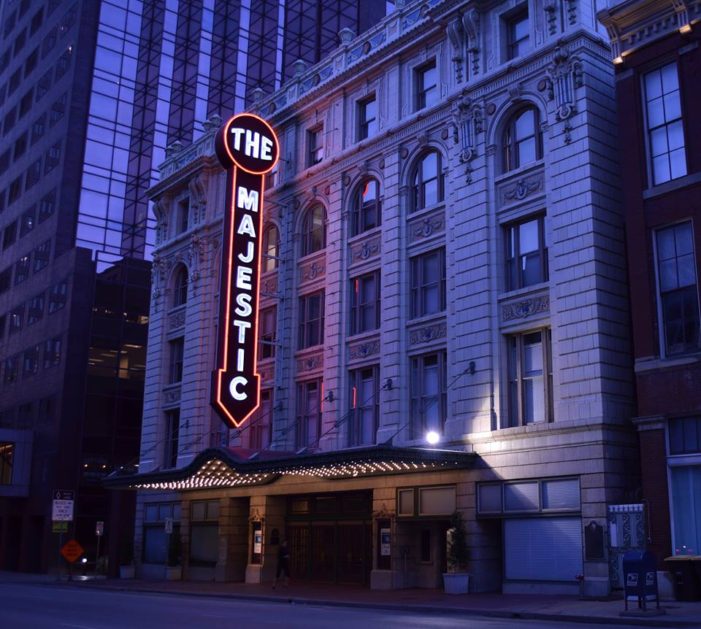 By Shari Goldstein Stern Since 1905, Downtown Dallas’ Majestic Theatre was relocated several times before settling in place for decades, yet the legendary theatre withstood the test of time and motion with grace. The theatre’s current location since 1921 was named to the National Register of Historic Places in 1977. In Feb. 1920, Dallas businessman […]

‘Bohemian Rhapsody’ a lackadaisical look at a fabulous life 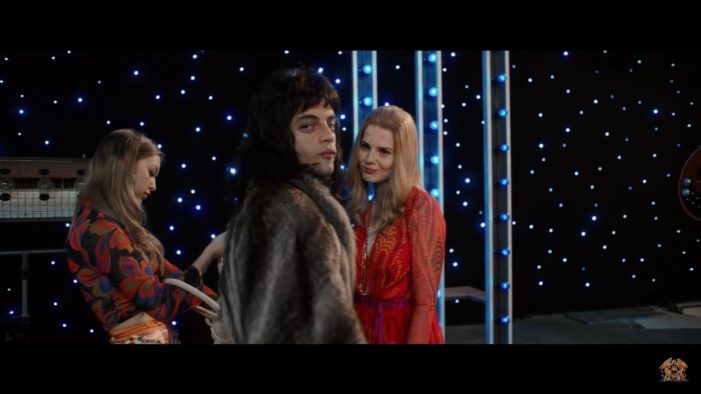 By Chic DiCiccio Freddie Mercury was, by all accounts, an extremely promiscuous, hardcore drinker with a penchant for cocaine. He also happened to be an outwardly lovely person with some deep inner demons due to several personal and public reasons. In short, Freddie was a complex person who chose, whether personally or due to society’s […] 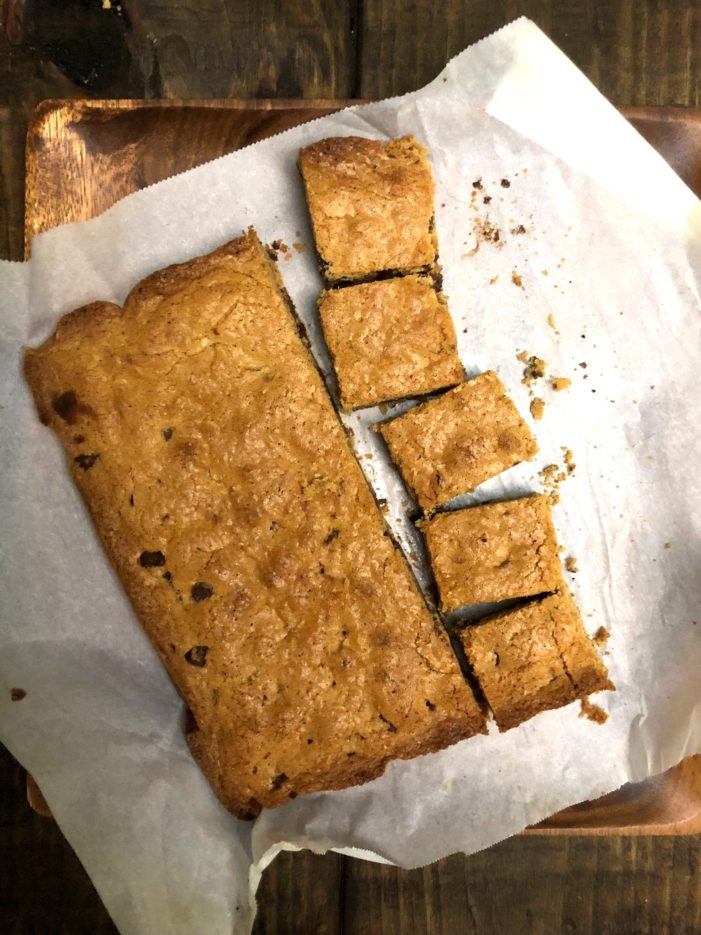 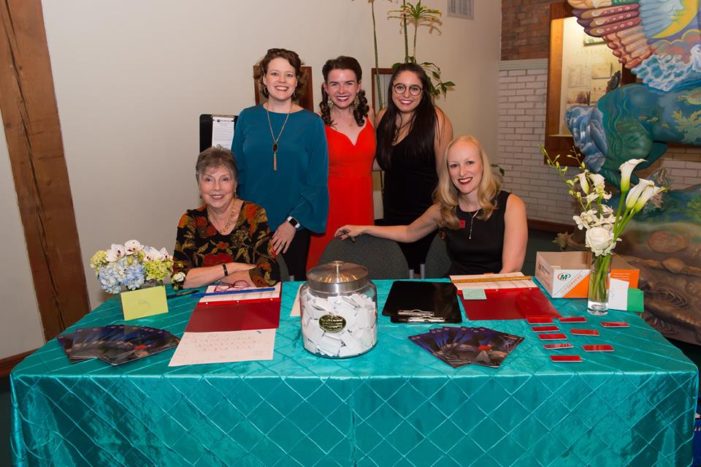 By Shari Goldstein Stern Janelle Lutz is the featured entertainer at Second Thought Theatre’s (STT) fifth annual State of Mind. She will perform a cabaret of vocals from musical theater, Disney and a variety of well-known tunes. The evening gives the theater an opportunity to thank its generous and dedicated supporters before kicking off the […] 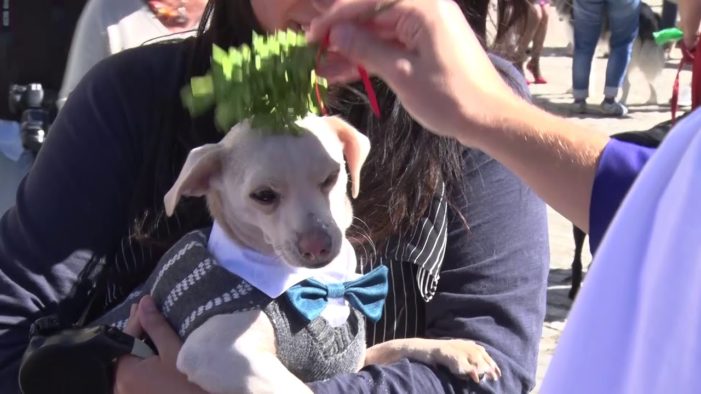 By Shelia Huffman St. Francis Day was celebrated this year on Oct. 4, but if you missed the time-honored Christian tradition of taking your pet to church for a blessing, Central Christian Church will gather on Sunday, Oct. 28 for the annual Blessing of the Animals in honor of St. Francis of Assisi. St. Francis […] 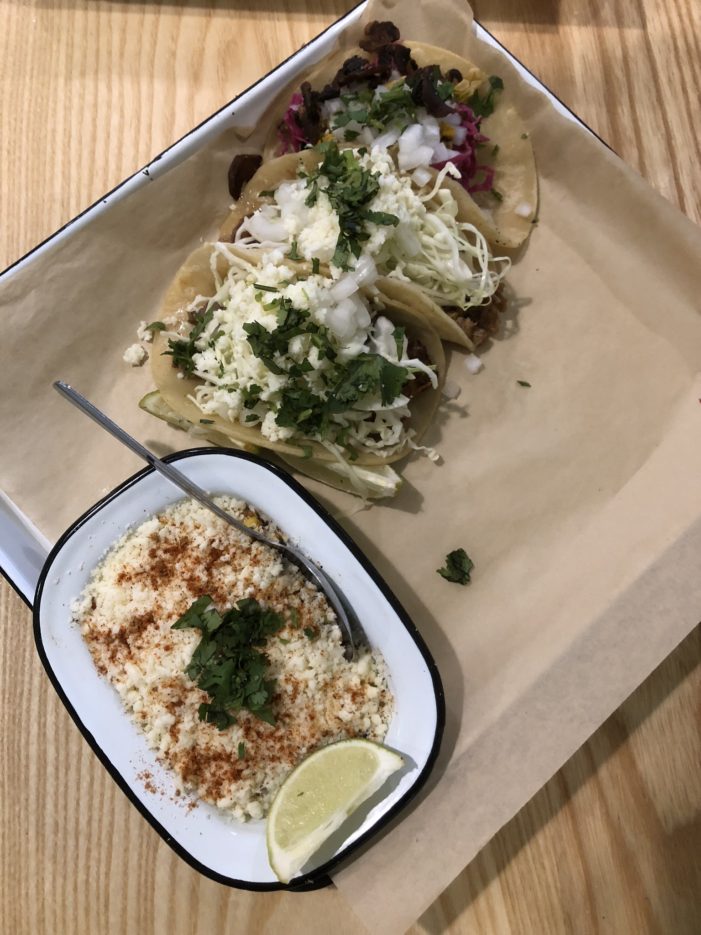 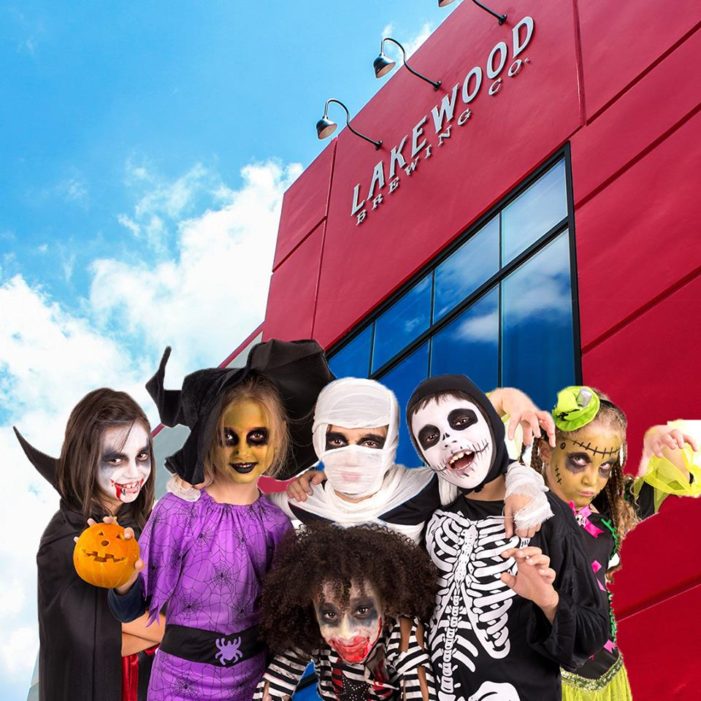 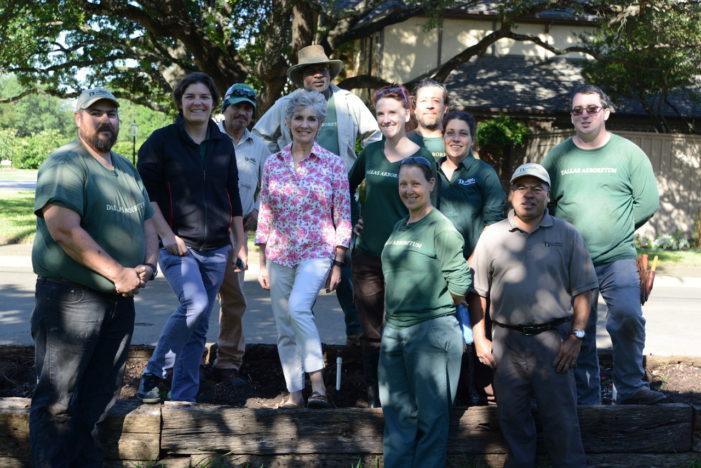 By Juliette Coulter When Nancy Pierce’s parents suggested she take an aptitude test in college, she found out that she had strengths in horticulture. Although she had planted vegetables with her mother growing up, she eschewed that calling and apologized to her parents for wasting their money on the test. Rather, she pursued nursing and […]