Ethan Hawke creates a masterpiece, and a star, in ‘Blaze’ 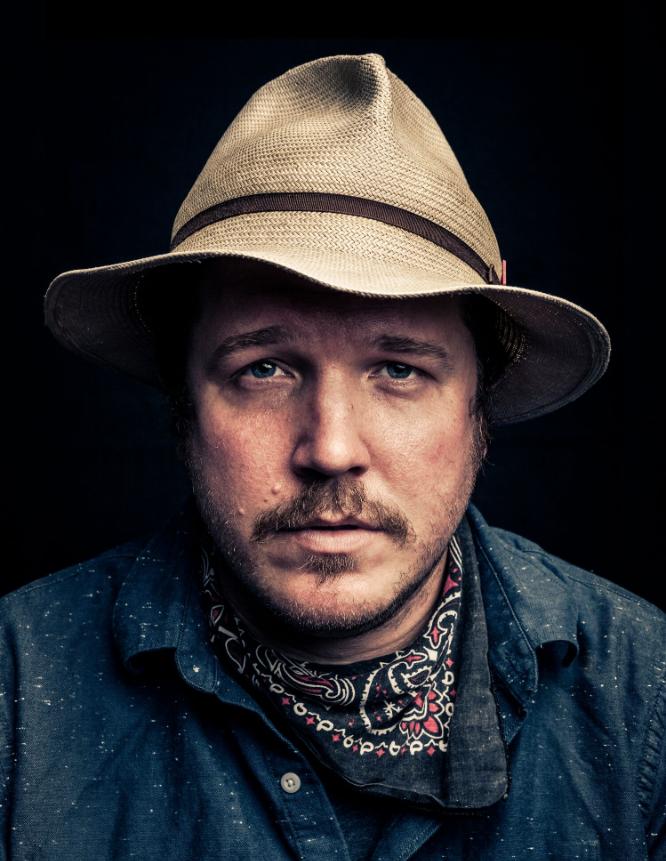 By Chic DiCiccio “Blaze” is director Ethan Hawke’s love letter to country singer Blaze Foley, a belligerent, surly drunk who was tragically killed at the age of 40. Blaze wasn’t a good husband, friendly to audiences or remotely close to any commercial success, but he was exceptional at one thing: writing country songs.  So, what […]

Women’s Ministry offers ‘pay as you may’ cooking classes 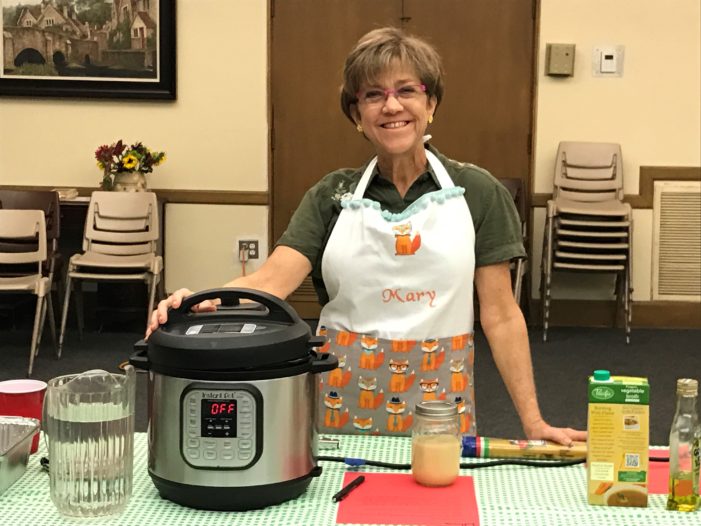 By Shelia Huffman   To help Instant Pot owners get to know their appliance, overcome their fears and get cooking, Central Christian Church (Disciples of Christ) held a class Saturday morning on Instant Pot Cooking.   The Instant Pot is the third generation, programmable pressure cooker that can also slow cook meals, saute vegetables, boil […] 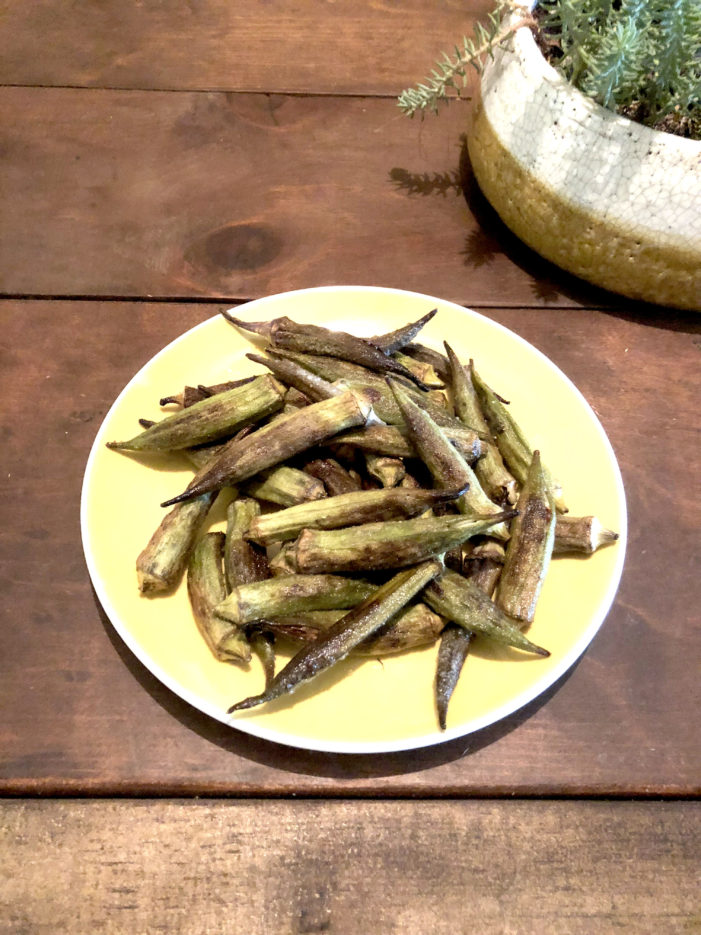 Roasted Okra 1 pound okra 1/4 cup oil Salt and pepper Heat oven to 450F. Line a baking sheet with  parchment. In a bowl, toss okra pods with oil, then season with salt and pepper. Spread into a single layer on the prepared baking sheet. Roast until crisp and browned in spots, 15-20 minutes.  Recipe […] 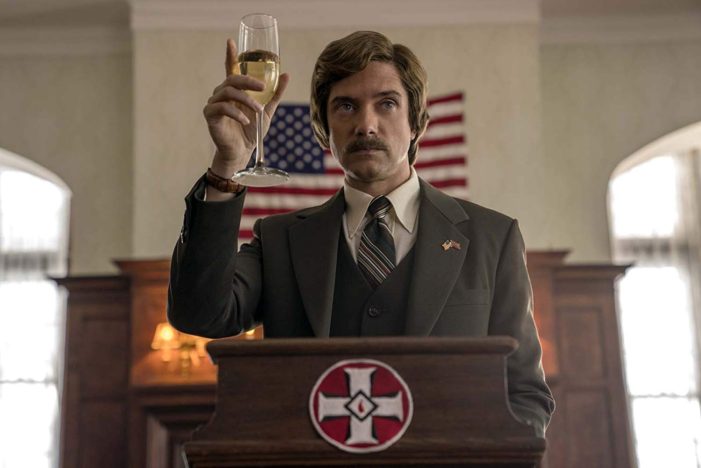 By Chic DiCiccio The first five minutes of “BlacKkKlansman” feature Alec Baldwin spewing racial epitaphs in what appears to be the making of a bigotry training film. When his sweaty upper lip finally stops moving, he disappears from the movie and is oddly never seen or heard from again.  Then, seconds later, John David Washington’s […]

WHERE ARE THEY NOW? 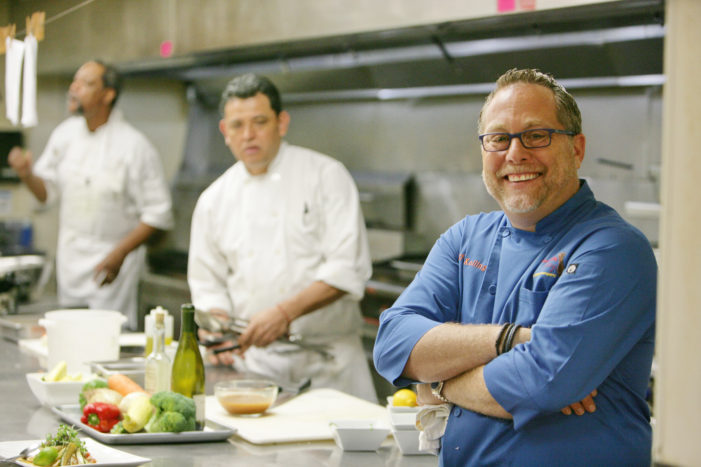 Local chef turns the tables on cancer By Shari Goldstein Stern Some babies are born with a silver spoon. Some are born with a 14k ladle. Could anyone argue that if you can make a living doing what you love, it’s a keinehora? Such is the case with Jeffrey Kollinger, who not only adores his […] 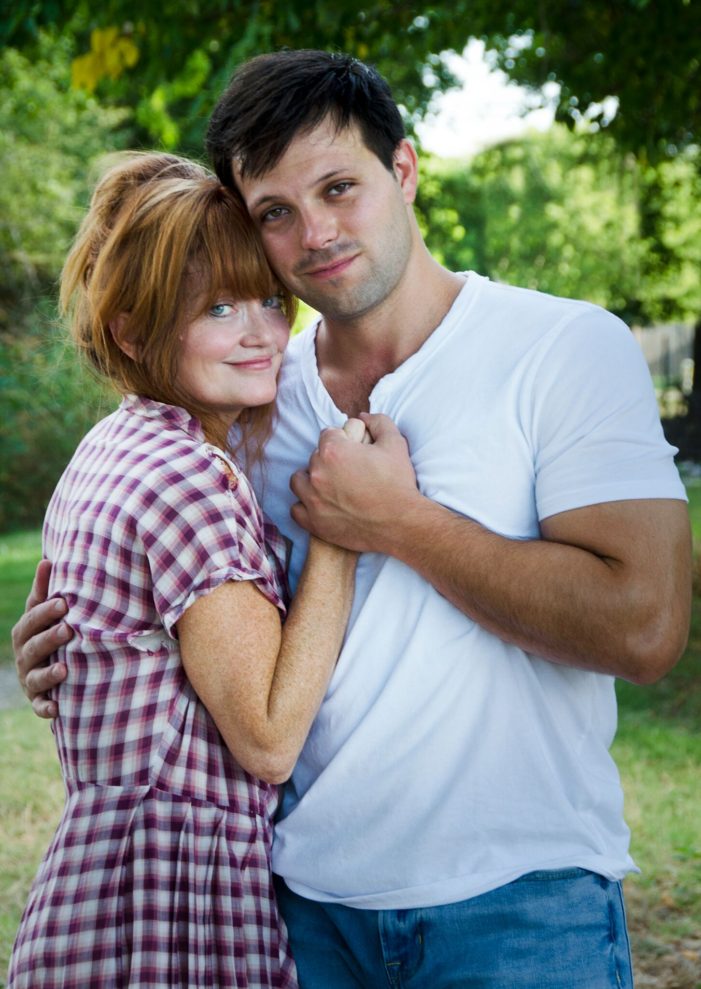 By Shari Goldstein Stern There are a couple of things you can always count on from Texans. They’re proud of their Texas roots. They enjoy the state’s history. They love to tell stories about both. Now, if you’re the product of several generations of great story-tellers, then you’re as good as the golden Texas sunset. […] 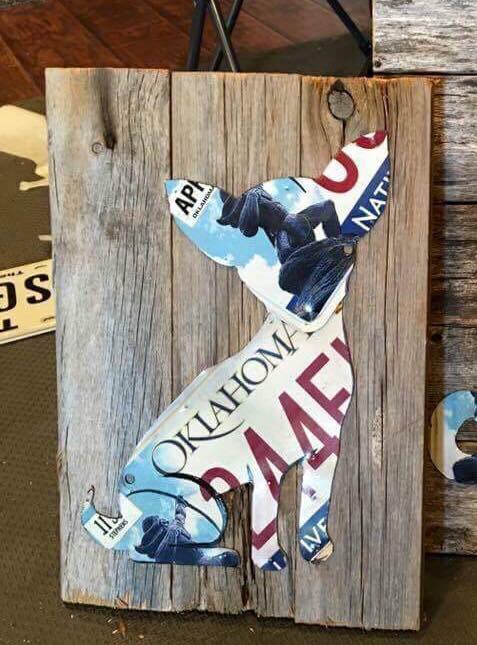 By Dr. Beth Leermakers My mantle is lined with homemade wood toys — dogs and cats driving brightly-colored cars, tractors and even pulling Santa’s sleigh. A retired gentleman in Darlington, SC lovingly crafted these special toys in his backyard wood shop, selling them to raise money for the local animal shelter. When I learned that […]

The Cove ready to cool off East Dallas 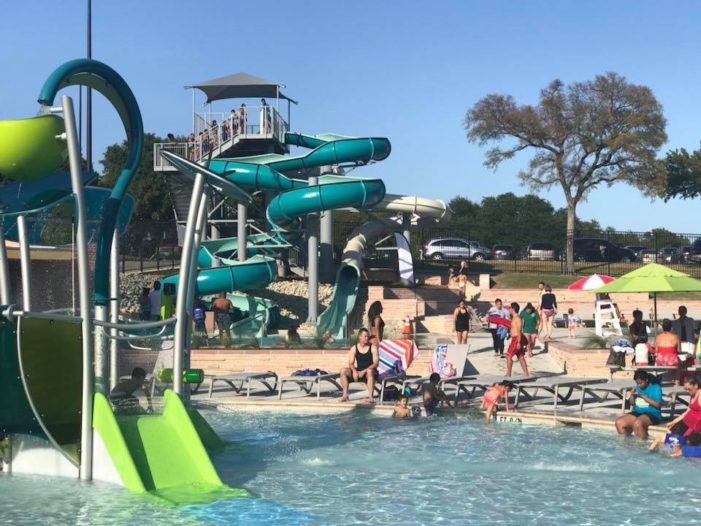 Deen’s new restaurant perfect spot for a getaway with friends

By Shelia Huffman Moms, with summer winding down and school about to start, are you and your girlfriends ready for a “Mother’s Day Out?” Better than butter, and a short drive from Lakewood, is Paula Deen’s new restaurant and retail shop, “The Family Kitchen,” in Fairview. Whoever did “The Lady’s” merchandise design is a marketing […]