By whiterocklakeweeklyadmin on August 12, 2021   Reviews 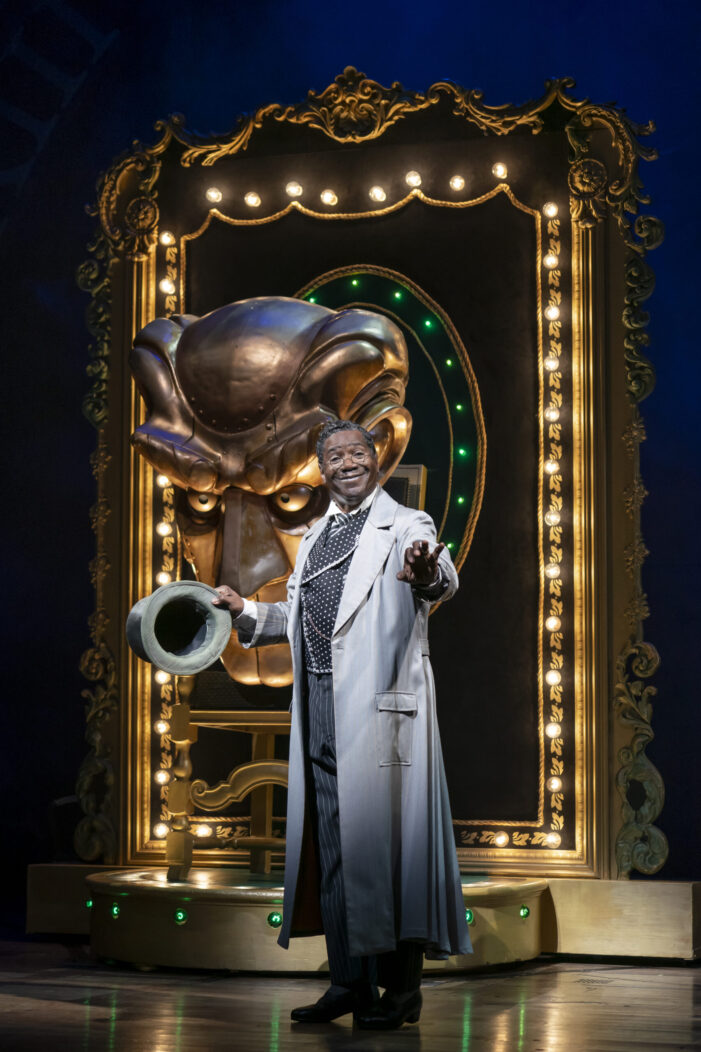 By Shari Goldstein Stern What could be more thrilling than flying monkeys, a Granny Smith apple-colored green witch, a bubbly good girl floating in a pink bubble, a Ph.D. goat professor, an airborne house, glistening shoes and a comic of a wizard for the Dallas Summer Musicals’ (DSM) first onstage performance since 2019? All elements […] 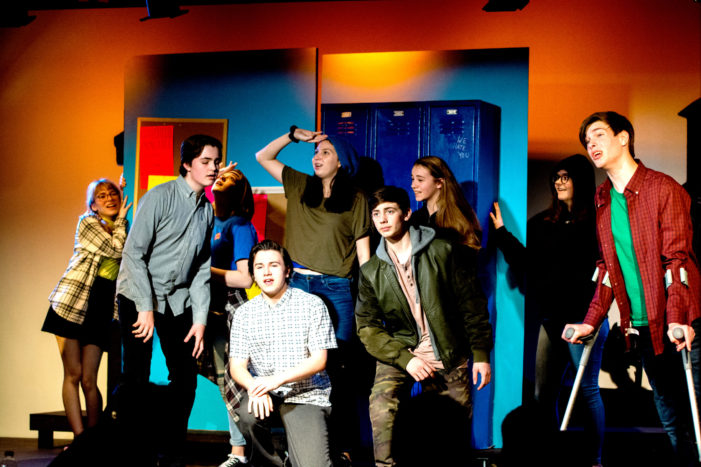 By Shari Goldstein Stern Dallas’s vibrant performing arts presence has another entry into the bustling theater community, East Dallas Arts (EDA). In 2018, Amy Kulas and Tom Parr founded East Dallas Arts, whose mission is, “To bring the community together by providing opportunities to develop an appreciation for the arts through performance, education and arts […]

‘The Way Back’ honest, poignant, cathartic 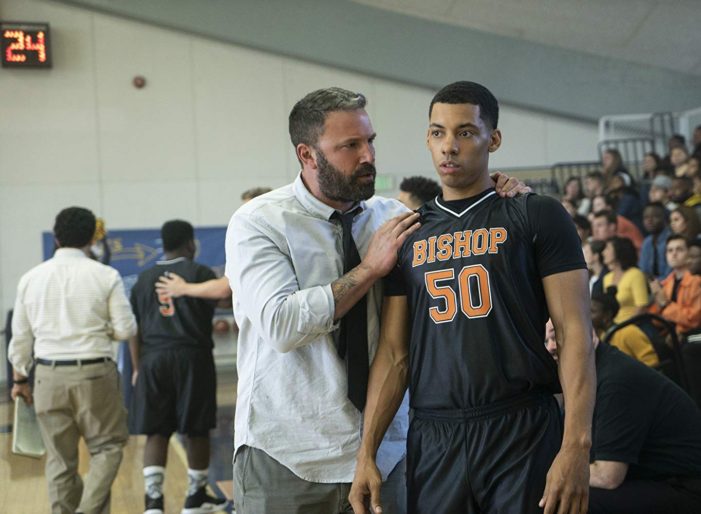 By Chic DiCiccio People deal with their demons in different ways, and nearly all of them do it privately, behind closed doors. Celebrities don’t often get to do that and Ben Affleck’s unfortunate public struggles with addiction have been tabloid fodder for years. This is what makes “The Way Back” such a surreal, almost voyeuristic […] 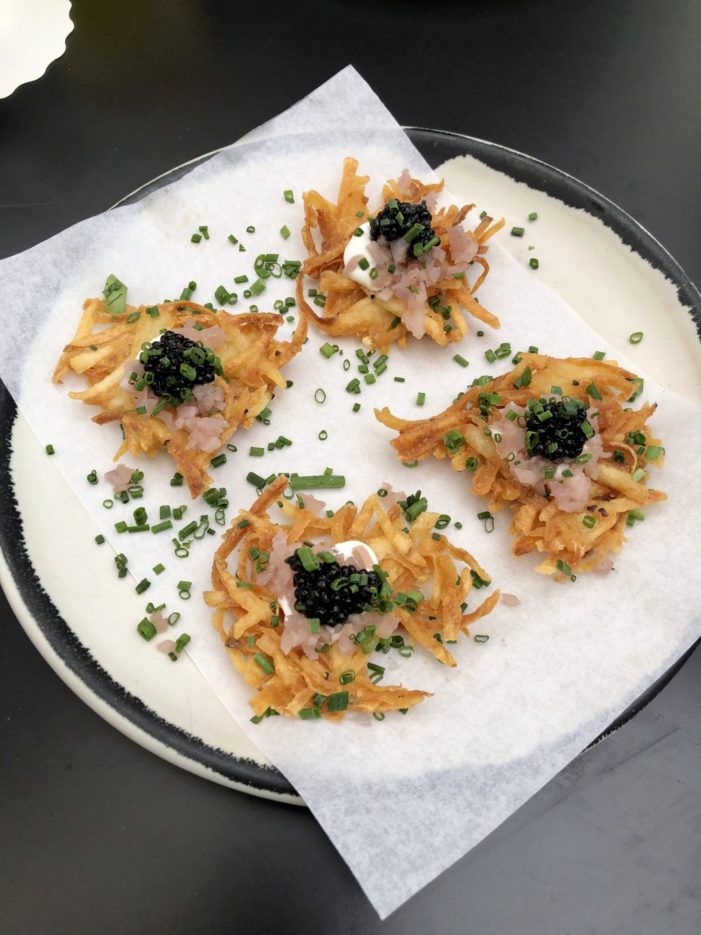 By R. H. Lannen Beverley’s has the distinct feel and setting of a classic French Bistro but is cooking up a wide array of American classics. With a fully stocked bar and a concise menu, Beverley’s is the perfect place to have a romantic dinner while still casual enough to be one’s local drinking hole. […] 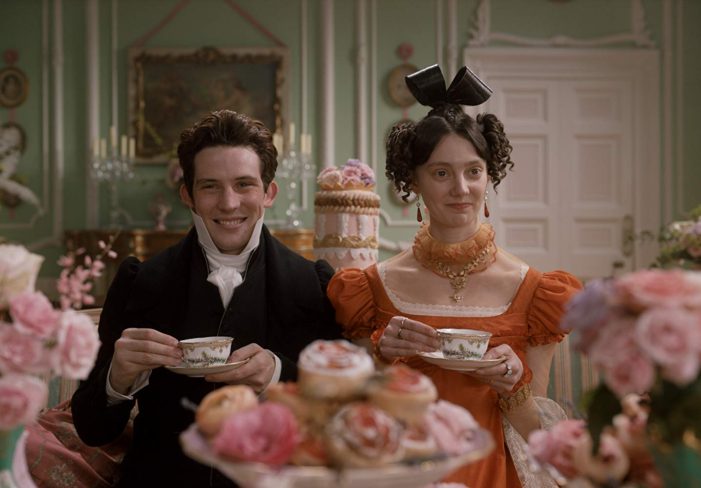 By Chic DiCiccio If nothing else, “Emma.” is the cockiest Jane Austen adaptation of all time, if only for placing that period (not a typo) in its title. Is it a clever way to say this is a period piece or is it staking a claim as the best Austen-based film ever? It’s probably a […] 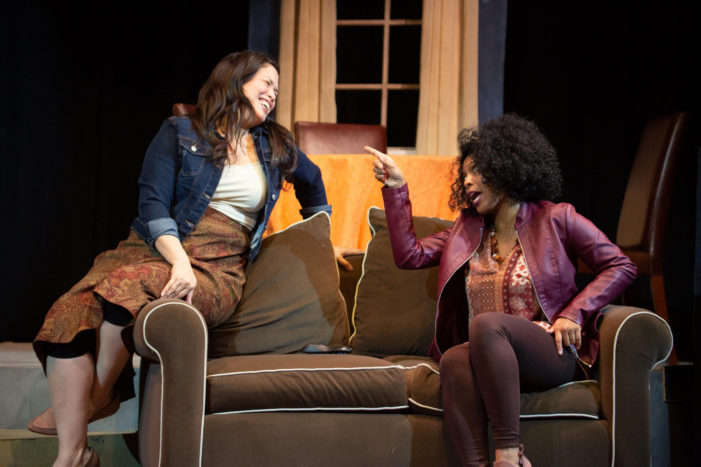 By Shari Goldstein Stern “Oh, how nice. Some of my best friends are Jewish.” Smile politely. Try to control that muscle that pops out on your jaw when you grit your teeth. Get over it until next time. How many times do we have to hear it? How long does it take for normal people […] 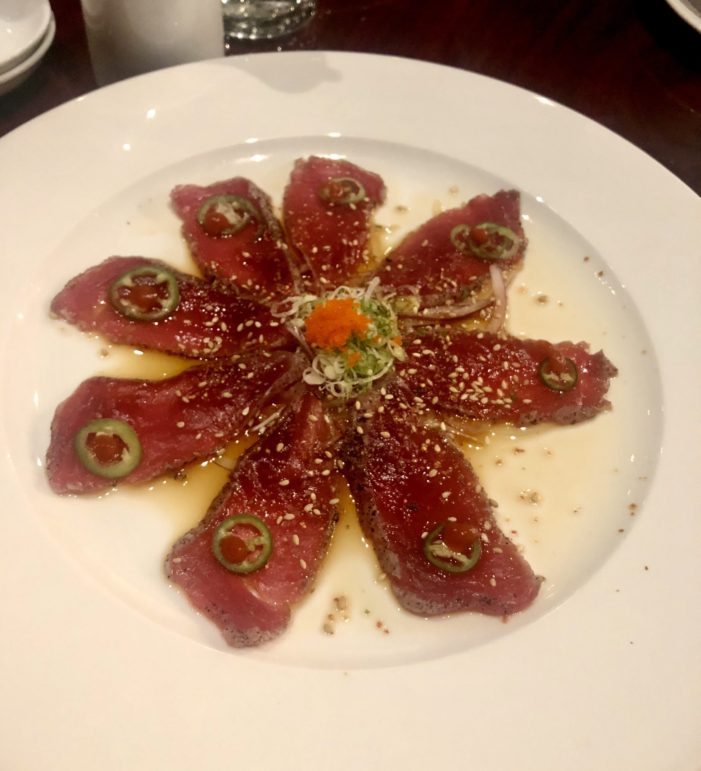 By R. H. Lannen West Dallas staple Oishii has finally found its way to this side of the bridge and has settled a new location in the SMU area behind Mockingbird station. Combining Japanese, Vietnamese and Chinese food, Oishii is known across Dallas for their unique and delicious sushi options from over-the-top creative rolls to […] 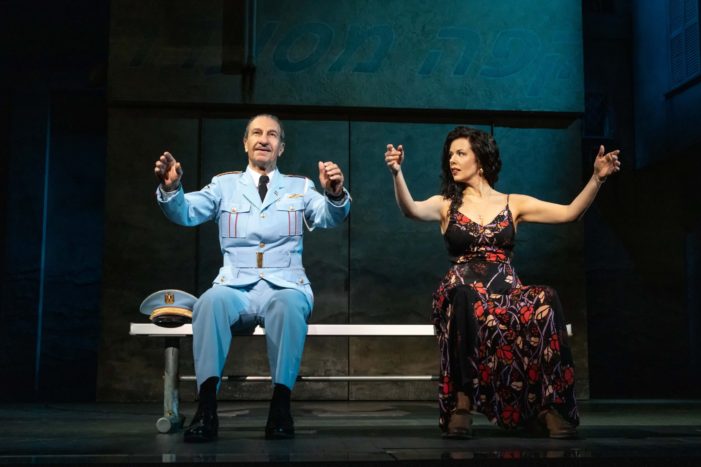 By Shari Goldstein Stern Running now at the Margot and Bill Winspear Opera House in collaboration with Dallas Summer Musicals is “The Band’s Visit” (TBV), a sweet little story with a unique treatment. TBV is resolutely slow-moving, dim and relaxing to experience, with a few laughs along the way. If it is a traditionally bold […]

Even Louis-Dreyfus can’t save ‘Downhill’ from crashing 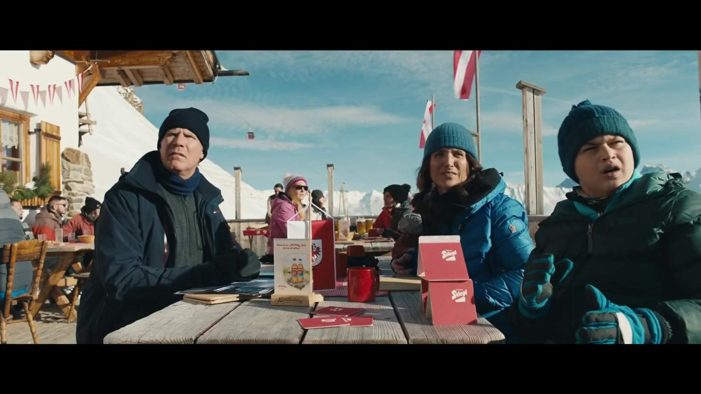 By Chic DiCiccio If Julia Louis-Dreyfus was not involved in “Downhill,” it would be an absolutely dreadful movie. Her timing, biting wit and charm are this movie’s saving grace, even when writers/directors Nat Faxon and Jim Rash send her into a women’s bathroom stall to, ahem, “relieve” herself. It’s a moment of slapstick, physical comedy […] 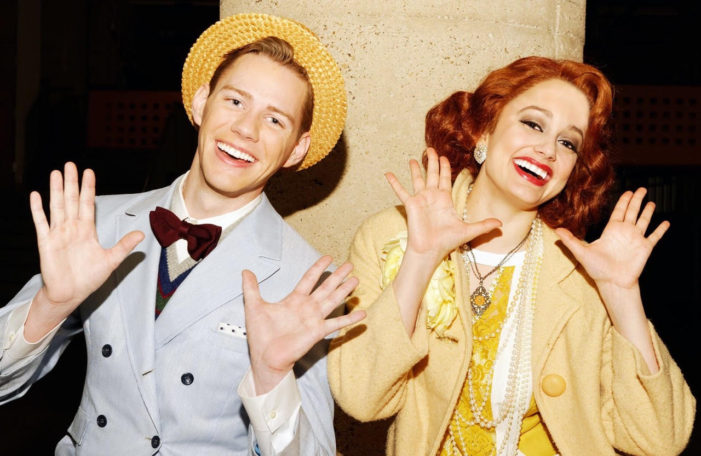 By Shari Stern Goldstein Sometimes it’s a head-cleansing reality check to see a simple, not-too-deep, upbeat musical. A couple of witty hours away from 24-7 cable news, TV, radio, newspaper and today’s breaking news may be the best we can hope for after a month into 2020. “The Drowsy Chaperone,” now running at Firehouse Theatre […]