Elvis has left the building … and gone to Halcyon 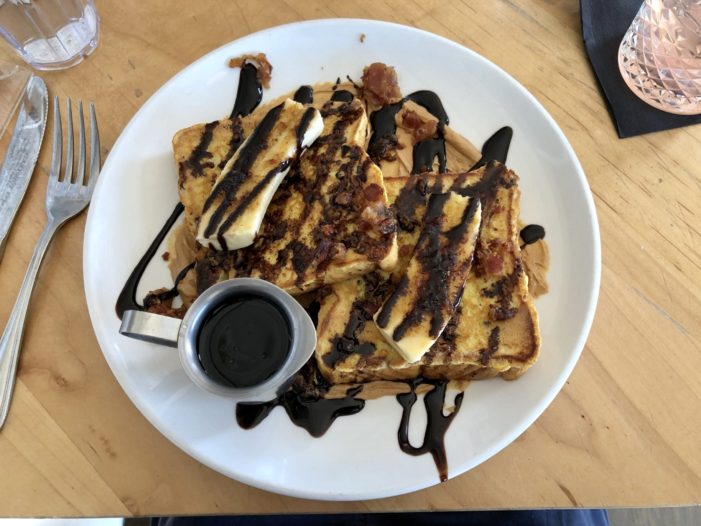 By R. H. Lannen Initially started in Austin, local Texas chain Halcyon, located on lower Greenville, has been open for a couple of years but is still as busy as ever.  The restaurant is serving up an (almost overwhelmingly) extensive all-day menu from breakfast to dinner and everything in between. Halcyon also offers a full-service […]

‘The Rhythm Section’ saved by Lively burning up screen 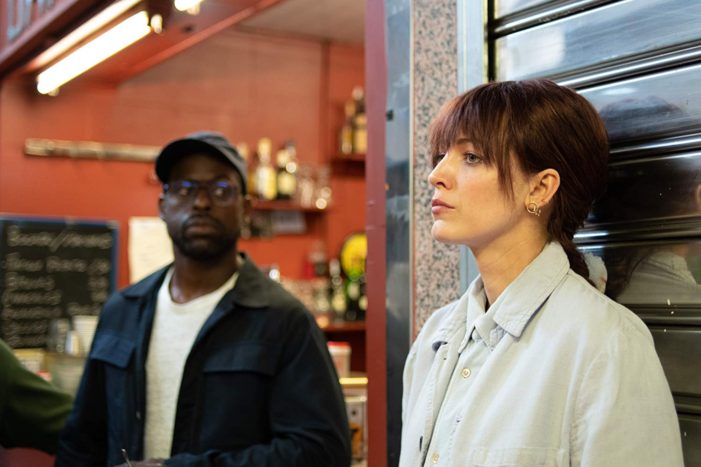 By Chic DiCiccio “The Rhythm Section” was delayed during filming, delayed for release for almost a full year, and now, it’s being tossed into theaters on Super Bowl weekend. Sure, a vigilante justice thriller with a female lead is decent sports counter programming, but that movie trifecta screams disaster.  Yes, this movie is a bit […]

‘The Outsider’ annoyingly good to watch By Chic DiCiccio There are slow burns and then there is HBO’s “The Outsider,” a 10-part miniseries that manages to be simultaneously compelling and frustrating. The first three one-hour long episodes have all aired and we are nowhere near learning who viciously murdered a young boy named Frank Peterson. This murder mystery piles on elements […] 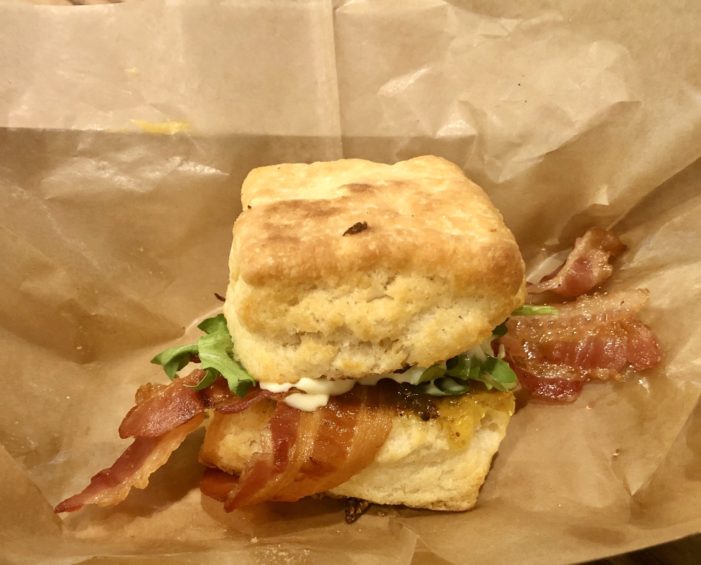 By R. H. Lannen A local chain, Biscuit Bar, has finally brought their version of fast-casual dining closer to the Eastside. As with many new restaurants in this style, they offer fast-food style food service and preparation with the bonus of alcohol. The Biscuit Bar is giving it their all to garner the attention of […]

Echo reverberates around town for 2020 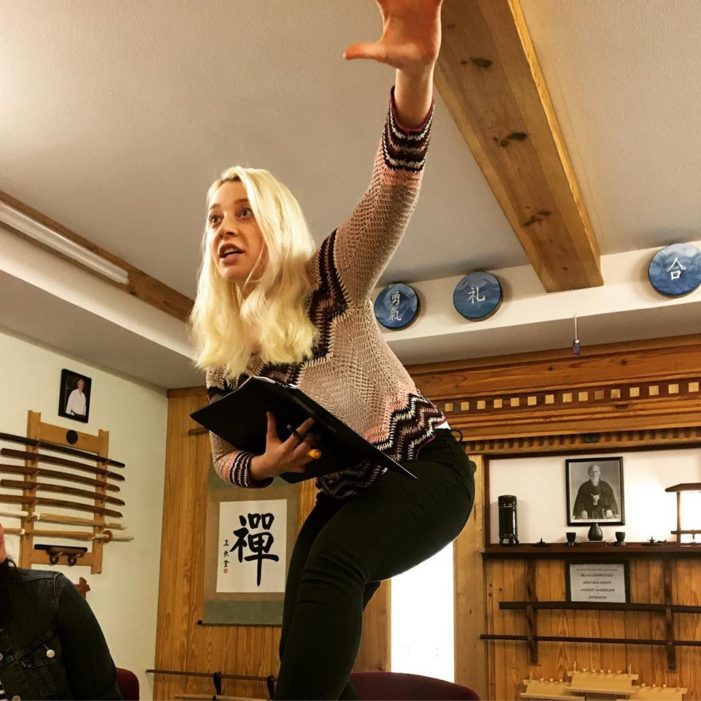 By Shari Goldstein Stern Echo Theatre, one of Dallas’ most beloved theatre companies, will begin its 2020 – 2021 season with a temporary leave from its gem of a venue, the Bath House Cultural Center. The building, located on the shores of White Rock Lake, will be closed for renovations and repairs for about three […] 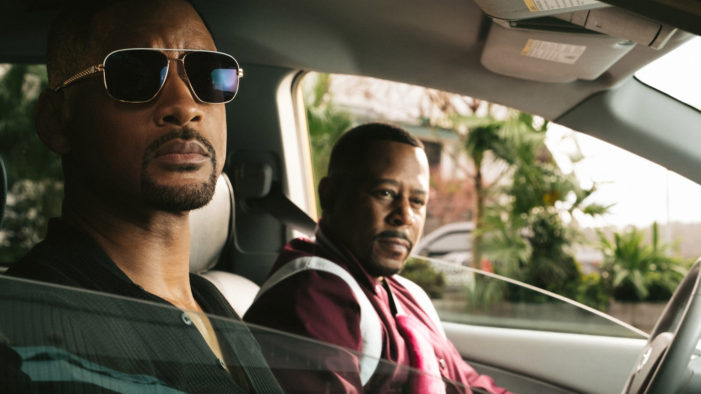 By Chic DiCiccio “Bad Boys for Life” may be the first movie ever made that makes viewers miss Michael Bay. If there is one area where Bay excels, it’s turning brain-dead scripts into entertaining (yet still brain-dead) movies. This is a guy that directed the hell out of the first two silly “Bad Boys” scripts […]

By Shari Goldstein Stern It’s time for Uptown Players’ (UP) annual hit, “Broadway our Way,” (BOW). BOW never disappoints, but it does sell out the Kalita Humphreys Theatre. B.J. Cleveland, one of Dallas’ hardest working actor, writer, director and educators, has written and directed the BOW productions for nine years. A comedic character himself, he […]

‘Hunting an Internet Killer’ almost too disturbing to watch 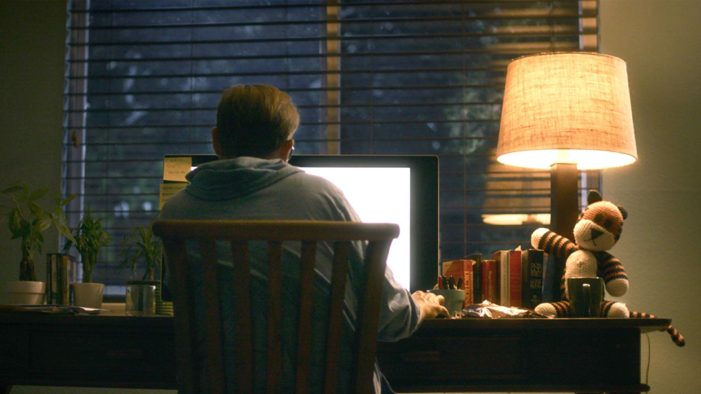 By Chic DiCiccio It’s very tough to recommend that you sit down and spend three hours watching the Netflix documentary, “Don’t F**k With Cats: Hunting an Internet Killer.” It’s also tough to suggest that you skip it. It is so captivating and unbelievable that it would be considered a masterstroke for a horror/thriller novelist to […] 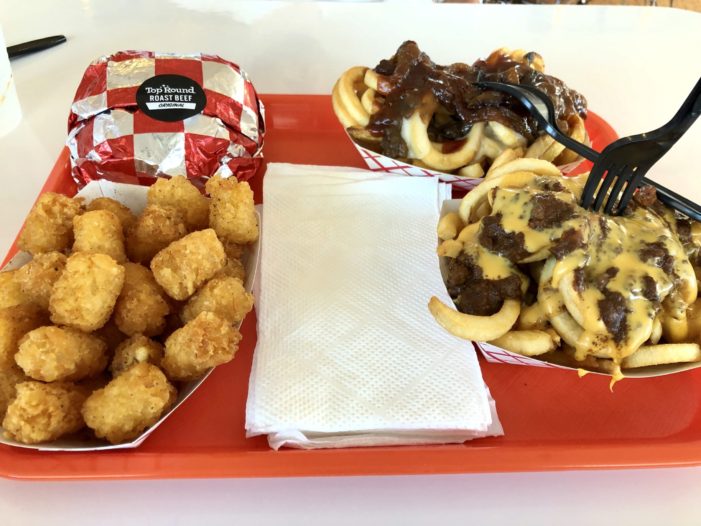 By R. H. Lannen A West Coast transplant, Top Round has the distinct feel of a California institution. The menu is a cross between an Arby’s and Shake Shack, with everything from burgers and chicken to roast beef sandwiches and even a full bar to boot. With more than 20 different dining options, the menu […] 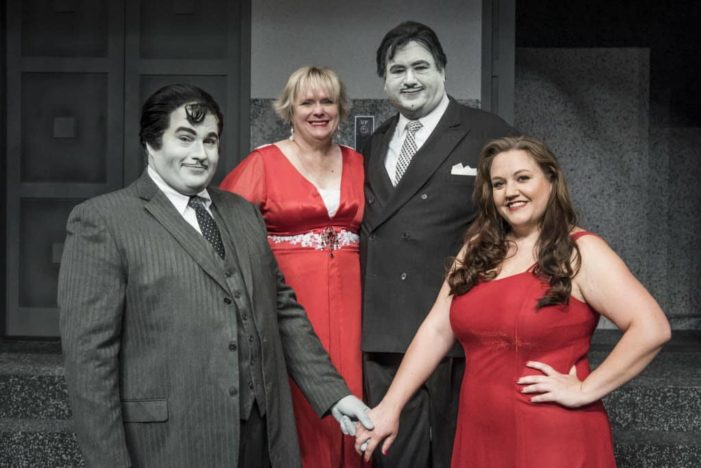 By Shari Goldstein Stern What’s “Black & White” and technicolor all over? Picture “Casa Blanca,” “The Third Man” and the other classic 1930s’ and 1940s’ murder mysteries. Then picture Nazi soldiers in the mid-1940s. Next, remember “The Jetsons.” And now think time travel. It’s all there as playwright Kurt Kleinmann and Pegasus Theatre take you […]