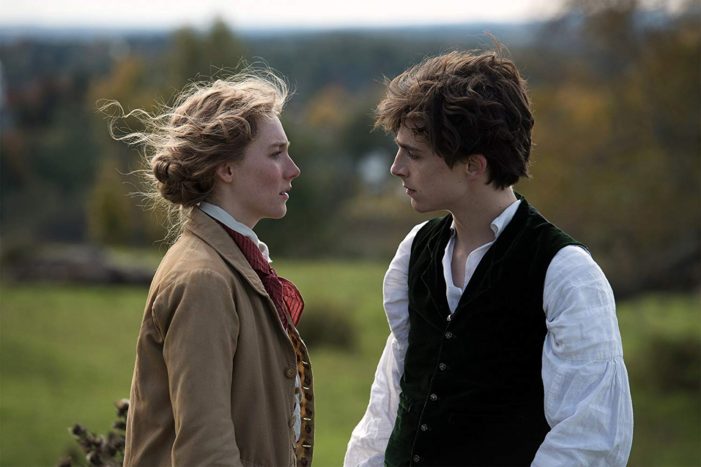 By Chic DiCiccio It’s hard to believe that “Little Women” is just Greta Gerwig’s second movie as a director. Not only does this adorable movie have a completely different tone than her first, “Lady Bird,” it’s a period piece that Gerwig manages to feel like a modern retelling of Louisa May Alcott’s classic Civil War […] 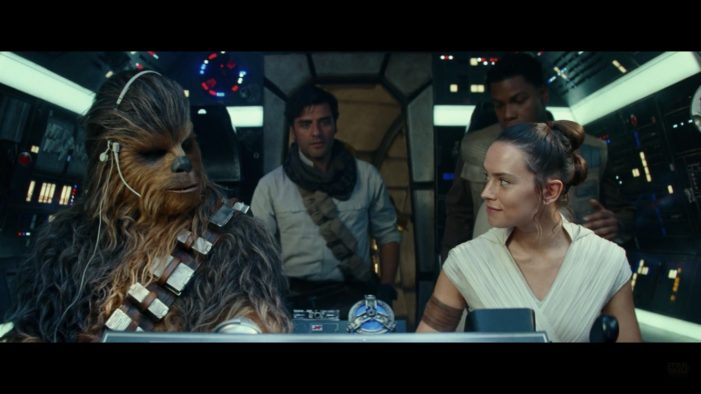 By Chic DiCiccio “Star Wars: The Rise of Skywalker” starts out with such promise. It begins with a prologue featuring the most interesting of the new characters, Kylo Ten (Adam Driver), on the hunt for a believed deceased character. It’s done with little to no dialogue, and Driver conveys evil determination and drive with nothing […] 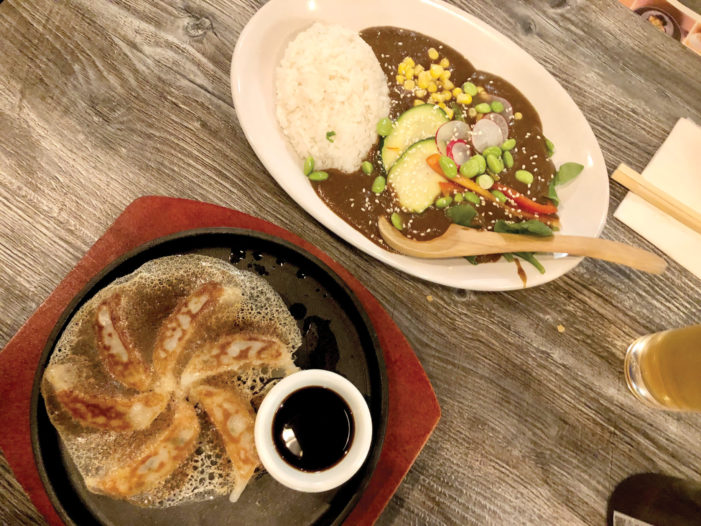 By R. H. Lannen Until recently, Japanese food in Dallas has not extended far beyond a selection of hibachi and sushi restaurants, leaving many craving for a more diverse representation of what Japanese cuisine presents. Simple and cozy, Waya Japanese Izakaya is in no way pretentious in its offering of an authentic Japanese menu and […]

By Chic DiCiccio The finest moment of “1917” occurs while Lance Corporal Schofield (George MacKay) hides inside a bombed out French building. It’s nighttime, he’s injured, and hiding from German soldiers who are aware of his presence. He stumbles across a French woman, also hiding out, who helps him, feeds him and it’s all done […] 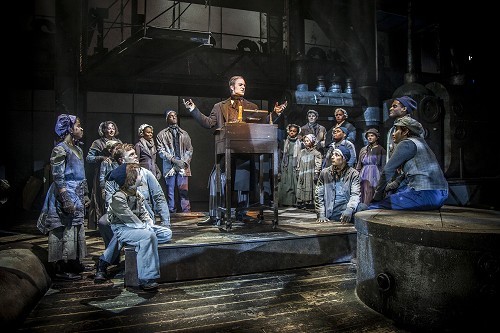 By Shari Goldstein Stern What will happen when Tony Award-winning Kevin Moriarty runs out of innovative adaptations of Charles Dicken’ 1843 classic, “A Christmas Carol?” (CC) He won’t. Regular patrons know Moriarty sets a high bar for himself, and look forward to his fresh take every year, like his 2019 production which opened last week […]

By Chic DiCiccio Critics are an odd bunch. While rightfully praising Adam Sandler’s flawless performance in “Uncut Gems,” many feel it necessary to dump on every movie that he’s ever appeared in. It’s as if they hold some bizarre grudge against him, and having to admit that he’s crafted a truly transcendent role is too […]

Feed Co. has twist on flavors, flights of whiskey 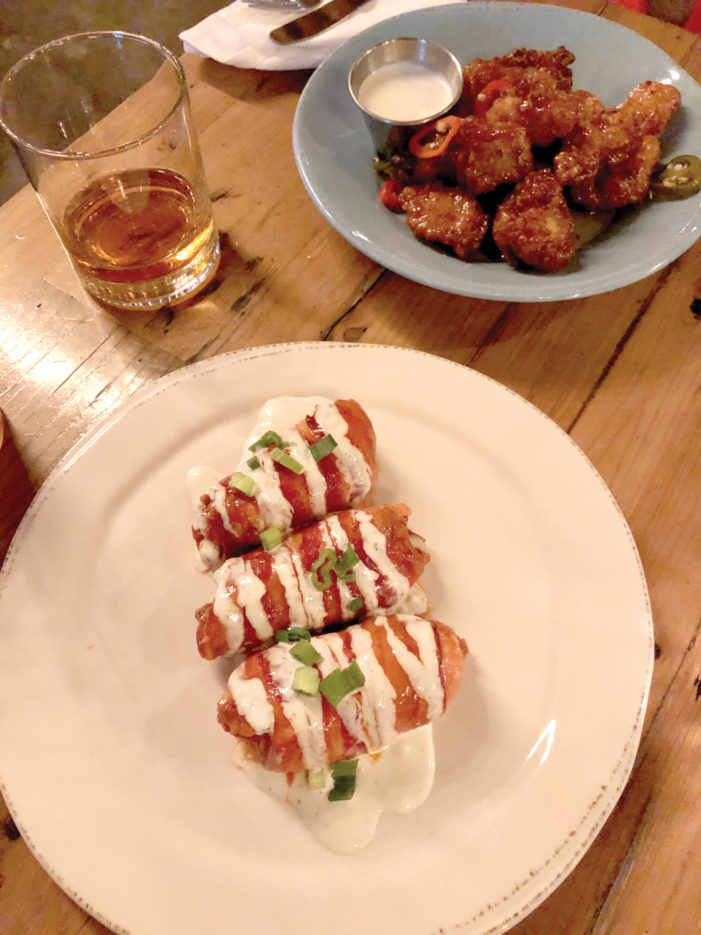 By R. H. Lannen Feed Co. Eatery and Bourbon Lounge may be tucked away down Alta Avenue, off of the main drag of lower Greenville, but it is worth seeking out. With more than 200 types of whiskeys on-site and a hearty menu, Feed Co. is so much more than just another bar and has […] 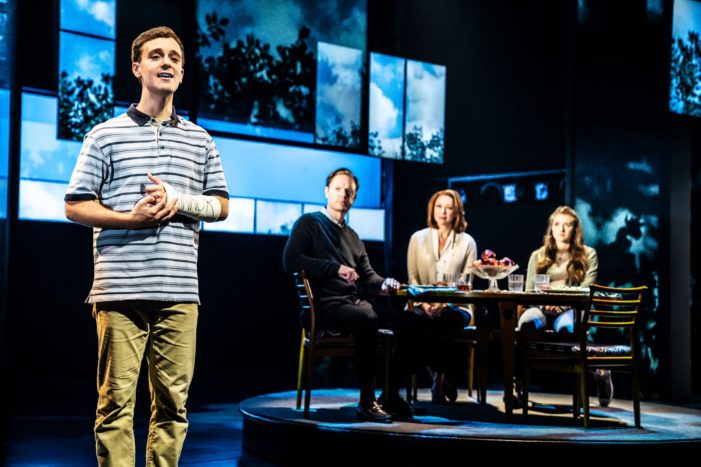 By Shari Goldstein Stern Telling this story might have been unthinkable in past decades, but it’s claiming audiences’ attention and reverence across generations today.  While the intense “Dear Evan Hansen” is a musical with a lovely score, its lyrics support the story of tough, while currently familiar, recognizable, human challenges. “Dear Evan Hansen” delivers audiences […]

The Heights has modern twist on nostalgic diner favorites 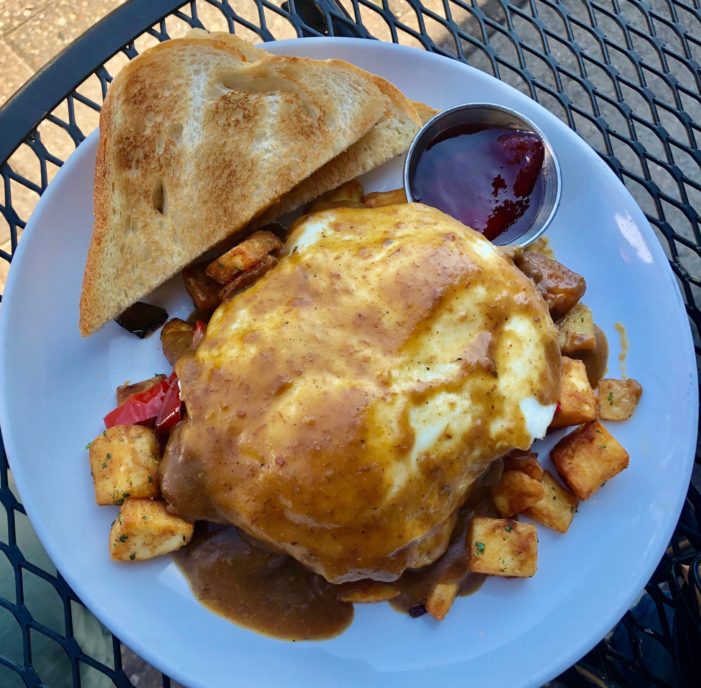 By R. H. Lannen In the last few years, The Heights has solidified itself as a staple in the Lakewood shopping center, an area that has made or broken restaurants throughout the years. By offering a southern-inspired menu and a well-equipped coffee bar, the restaurant has gained a strong following with the growing and changing […]

‘The Mandalorian’ an adventure worth paying for

By Chic DiCiccio Imagine a Venn diagram of “Butch Cassidy and The Sundance Kid Fans” and “Star Wars Fans.” The section that intersects would read “The Mandalorian Fans.” There is a moment in the first episode of Disney+’s highly anticipated series “The Mandalorian” that flat out copies the penultimate scene of that beloved western. Of […]