‘Velvet Buzzsaw’s’ strength is in its cast 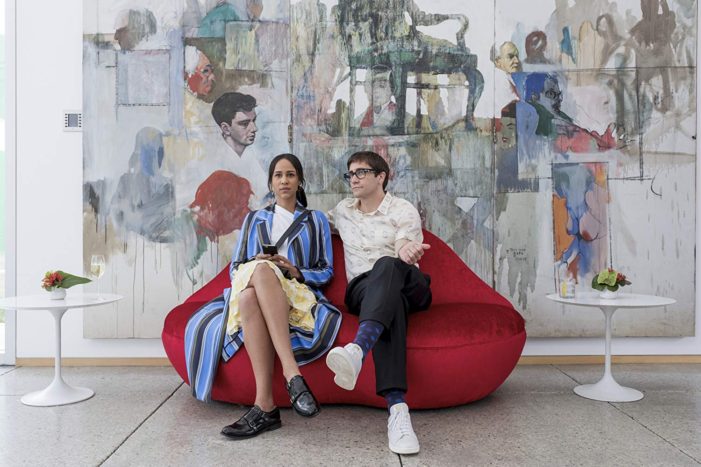 By Chic DiCiccio Recently, Steven Spielberg made news with his push to make Netflix movies ineligible for Oscar consideration. Up until “Roma,” The Beard and other Academy Award voters didn’t have much to worry about as there weren’t any movies worth one vote. But with films due this year from previous Oscar winners like Martin […] 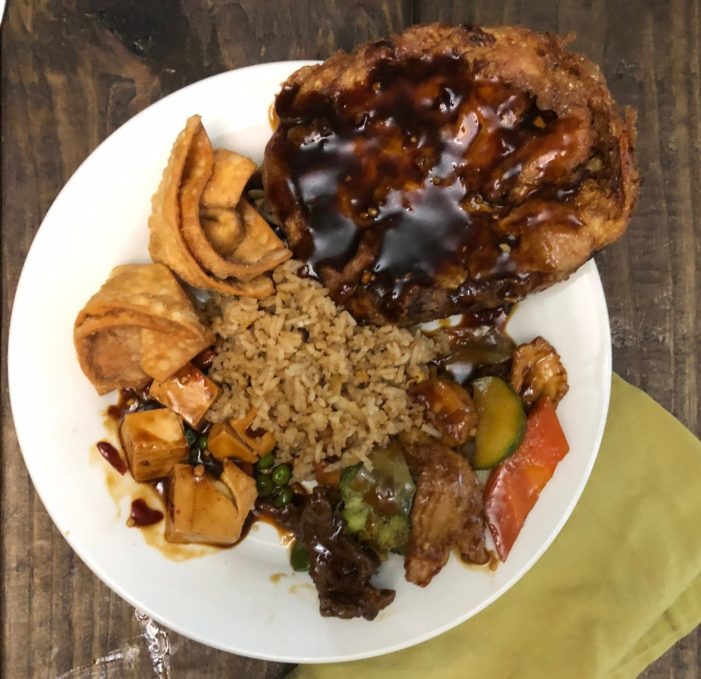 By Sara Newberry Good Chinese food is not all that easy to come by in our neck of the woods, and good Chinese delivery is even more of a rare thing. Recently, in a fit of near-desperation after discovering that my usual (admittedly pretty mediocre) place would no longer deliver to me, I decided to […] 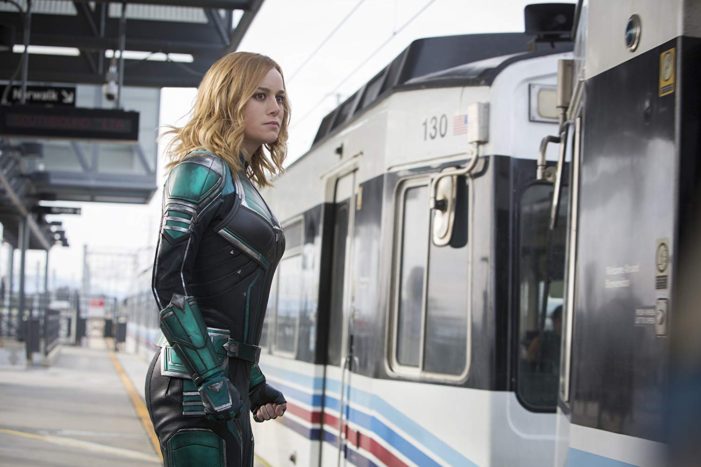 By Chic DiCiccio For the first time in what seems like forever, Marvel Studios has whiffed. Okay, maybe not a whiff, but “Captain Marvel” is the movie equivalent of a lazy fly ball. It’s a movie from a studio that knows failure isn’t possible and, as long as it’s passable, fans aren’t going to revolt. […] 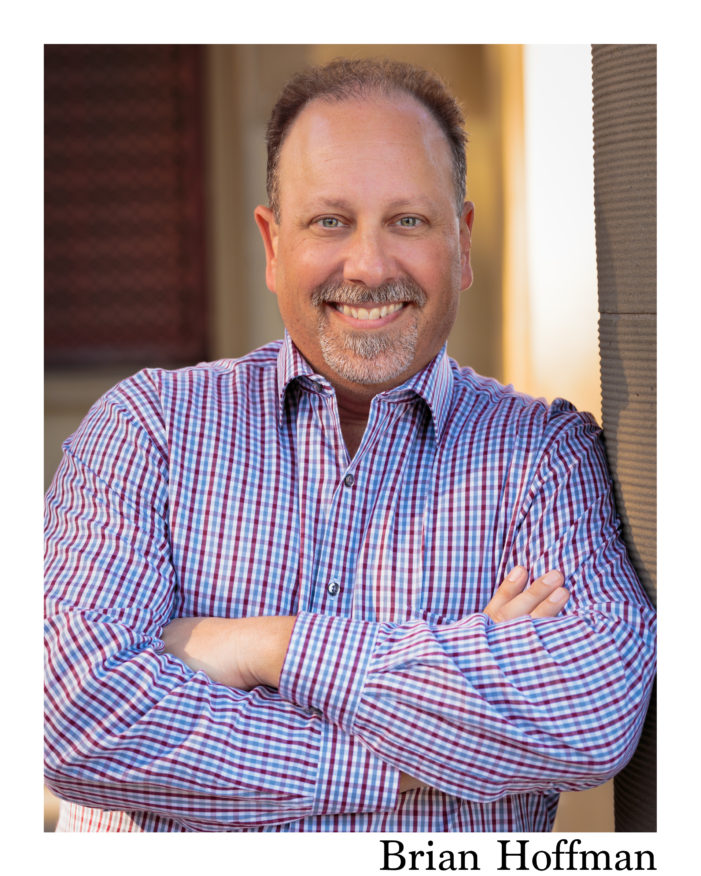 By Shari Goldstein Stern Pegasus Theatre has become synonymous with “Living Black & White,” now entertaining Dallas and area audiences for three decades with period theater, harkening back to the early era of film — all in black and white. RadioVizion was added to the theatre’s repertoire, and the style will dart again into the […] 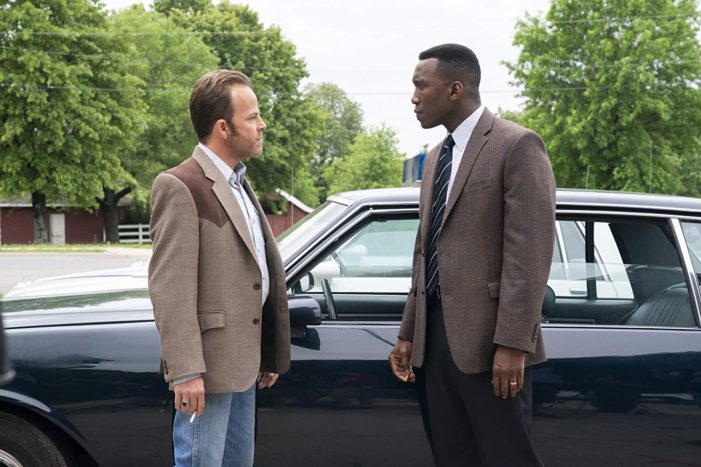 By Chic DiCiccio This is normally a column about movies, but something happened while the movie industry awarded Mahershala Ali his second Oscar. Ali starred in the season finale of the third season of “True Detective” and all but guaranteed that he’ll be taking home some trophies in the near future, while also confirming that […] 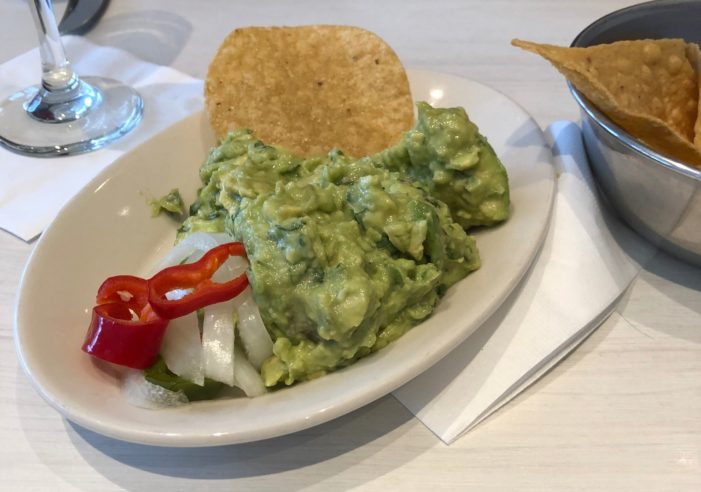 By Sara Newberry Taco Diner is one of the concepts created by the MCrowd Restaurant Group, who are also behind Mi Cocina and The Mercury. The Mercury is a fine dining establishment, with a kitchen helmed by esteemed local chef Chris Ward. Mi Cocina and Taco Diner are similar in that they both have Mexican-inspired […] 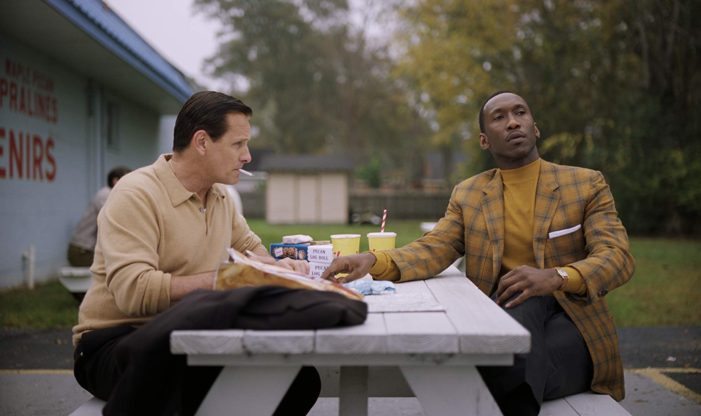 By Chic DiCiccio The 2019 Academy Awards are this Sunday night so that means it’s time for the obligatory Oscar predictions, complete with what movies, actors and actresses were ripped off.  Quick preview: there will be many mentions of “Hereditary” in this column. The fact that anyone could prefer anything about the train wreck that […]

‘Isn’t It Romantic’ far more fun than most RomComs

By Chic DiCiccio It’s a clever trick for a movie to satirize an entire film genre while, in fact, fully embracing it. Go too hard and you’ve got a sour, angry movie on your hands. Take it too easy, well, then you don’t have too much of a satire. “Isn’t It Romantic” almost pulls that […] 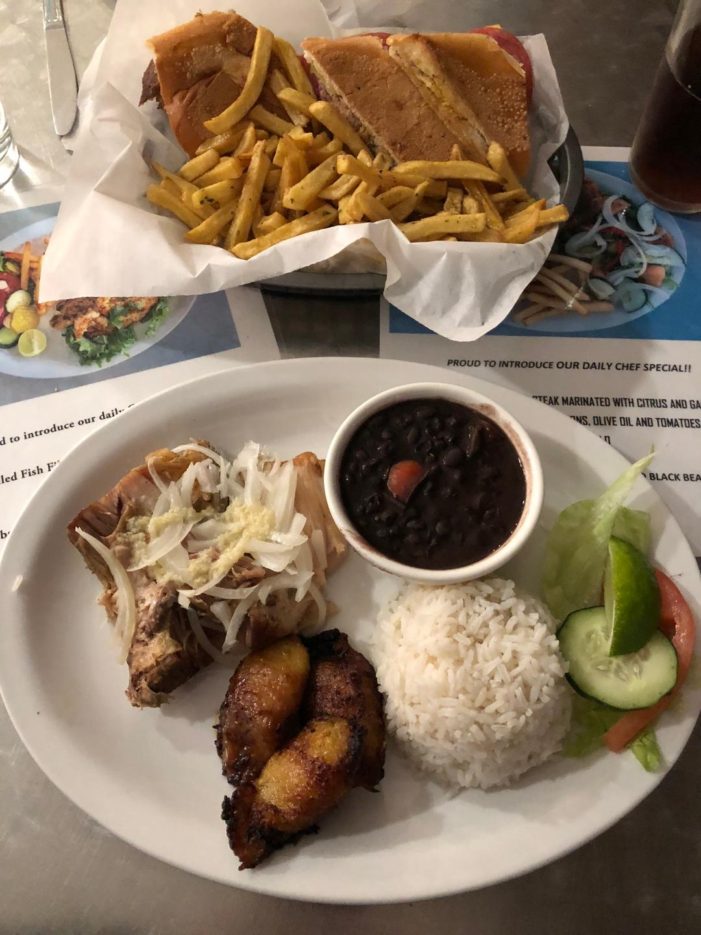 By Sara Newberry Havana Cafe has been open for a few years now, and I attempted to review it when it was first open. Unfortunately, my experience was not a positive one, so I did not write about it. I put Havana Cafe on the back burner and visited other spots around town. Finally, I […]

‘What Men Want’ isn’t what anyone needs in a movie 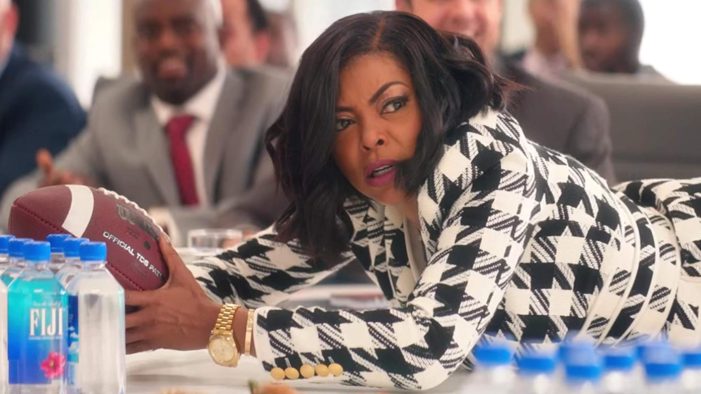 By Chic DiCiccio How many movies would you pick for a remake before you got to 2000’s Mel Gibson-starring “What Women Want?” One hundred? Five thousand? One million? If someone has been counting towards that exact figure, your work here is done, my friend.  On the surface, flipping the gender from “What Women Want” to […]