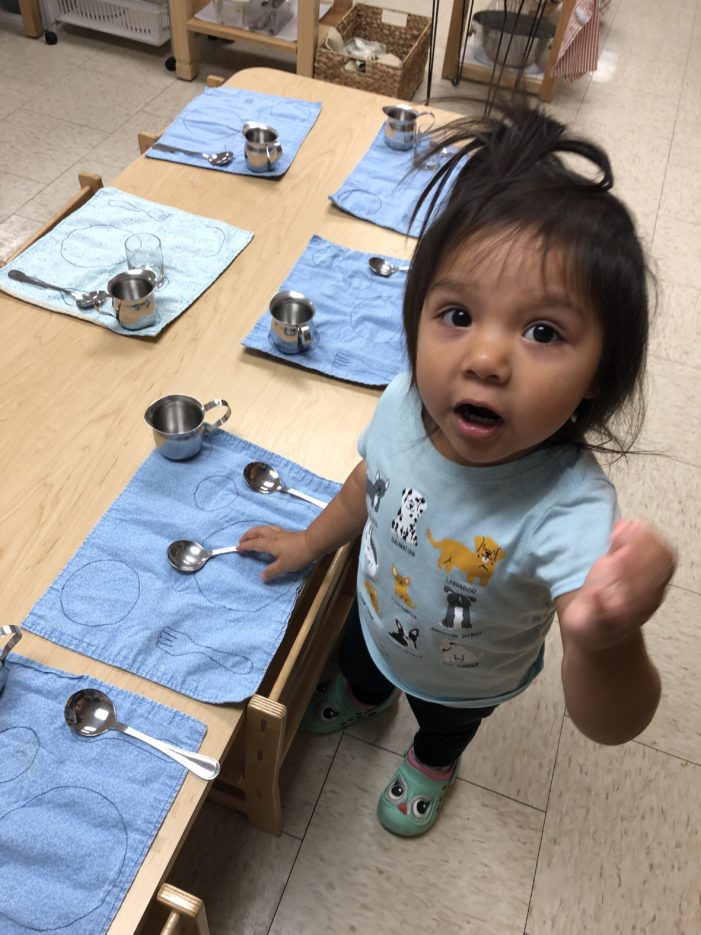 By Sujata Dand Two-year old Rosa Ramirez quietly sets the table for her classmates at the Lumin Bachman Lake Community School. First, she puts down the placemats, next — the cups for water, and finally — the spoons. “Cuchara,” she says. “Spoon.” “She is getting ready for lunch,” her teacher says with a smile. There […] 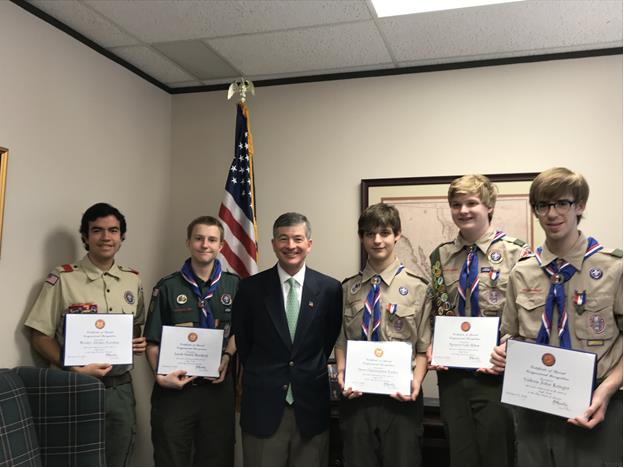 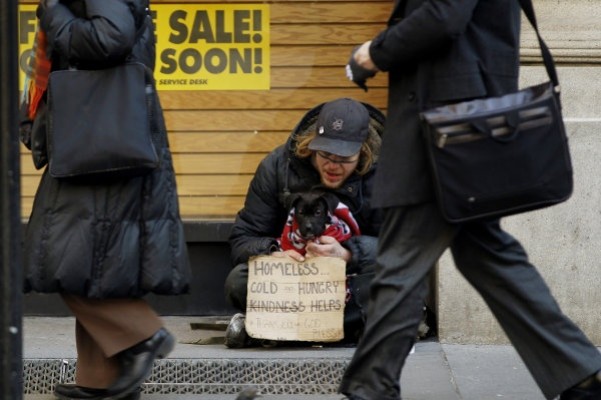 Join friends and coworkers to help insure all our neighbors stay warm this winter. Bring a gender-neutral backpack to any Dallas Public Library location. Fill the backpack with items that can be hard for our homeless neighbors to get but crucial to staying healthy as the winter gets colder. Please collect or fill adult backpacks […] 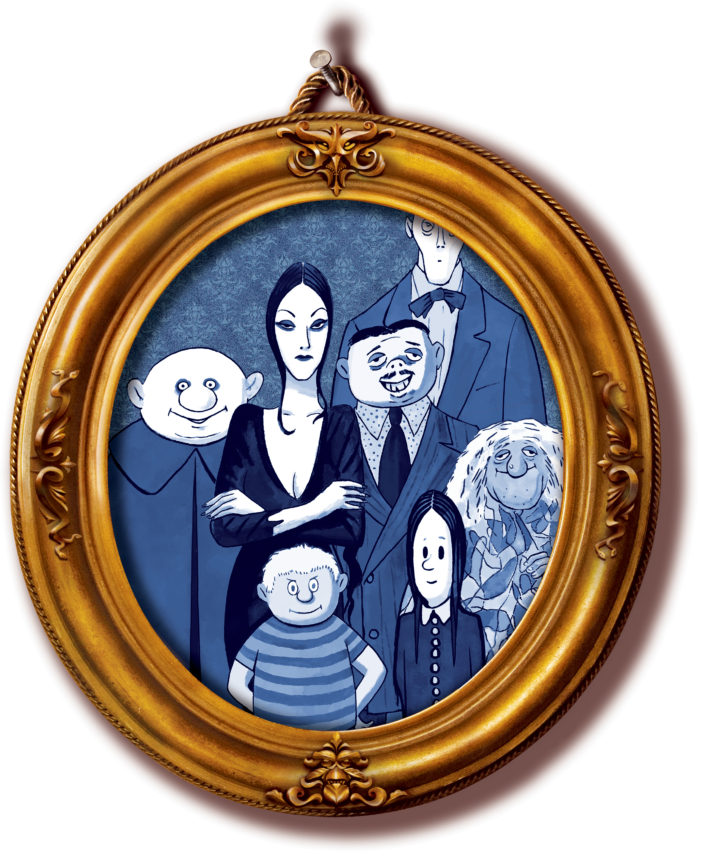 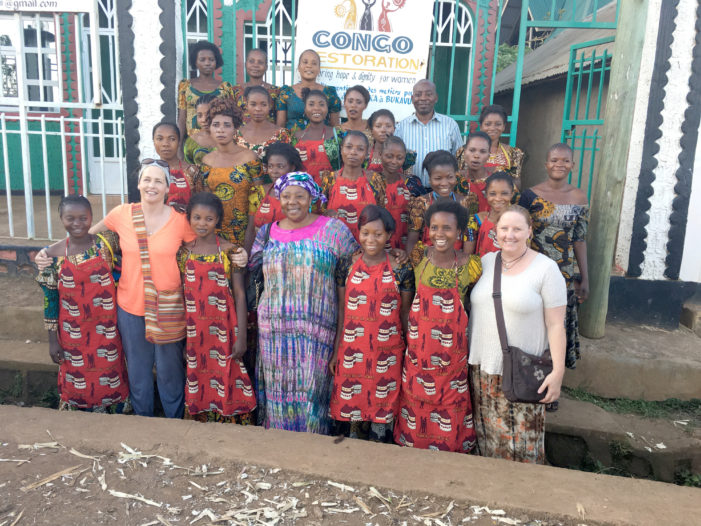 By Sujata Dand As the sun begins to set in East Dallas, the unexpected sound of African drumbeats echoes through the Lakewood neighborhood. The music and the aroma of authentic Congolese cuisine guide you to a celebration commemorating the 10-year anniversary of Congo Restoration, a non-profit organization lovingly supported by many of these East Dallas […] 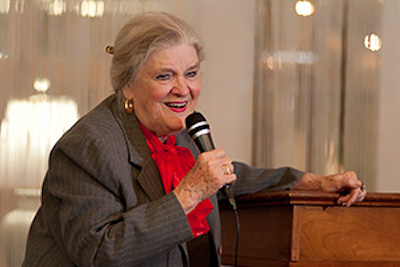 Dr. Rose-Mary Rumbley, author, actress, storyteller and 50-year honorary member of the American Association of University Women (AAUW), will sing the praises of unsung “Sheroes” of Texas at the AAUW meeting Nov. 3. She will narrate stories illustrating how these women made their cities proud. Rumbley (pictured above) is often referred to as the best […] 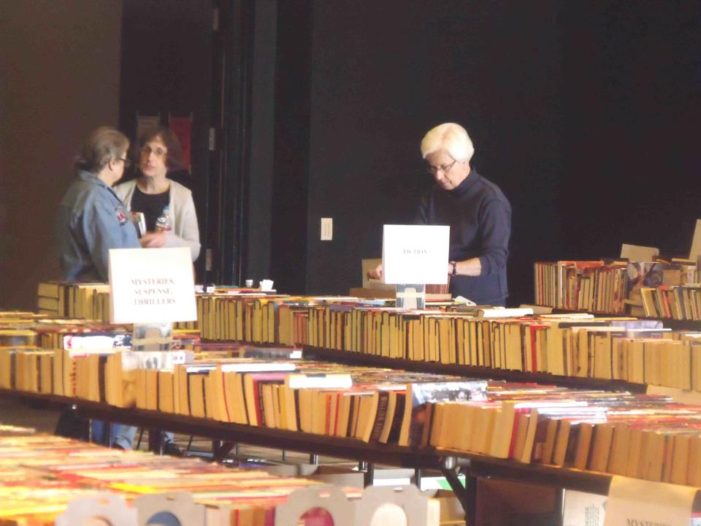 Lochwood Branch Library Friends’ Book Sale Fundraiser is on Oct. 30- Nov. 5 at the Dallas Public Library’s Lochwood Branch.  A “Members Only Preview Sale” is on Tuesday, Oct.30 from 3-7p.m. There will be memberships available at the door, so bring your friends! Support the library and get first choice on thousands of books, CDs, […] 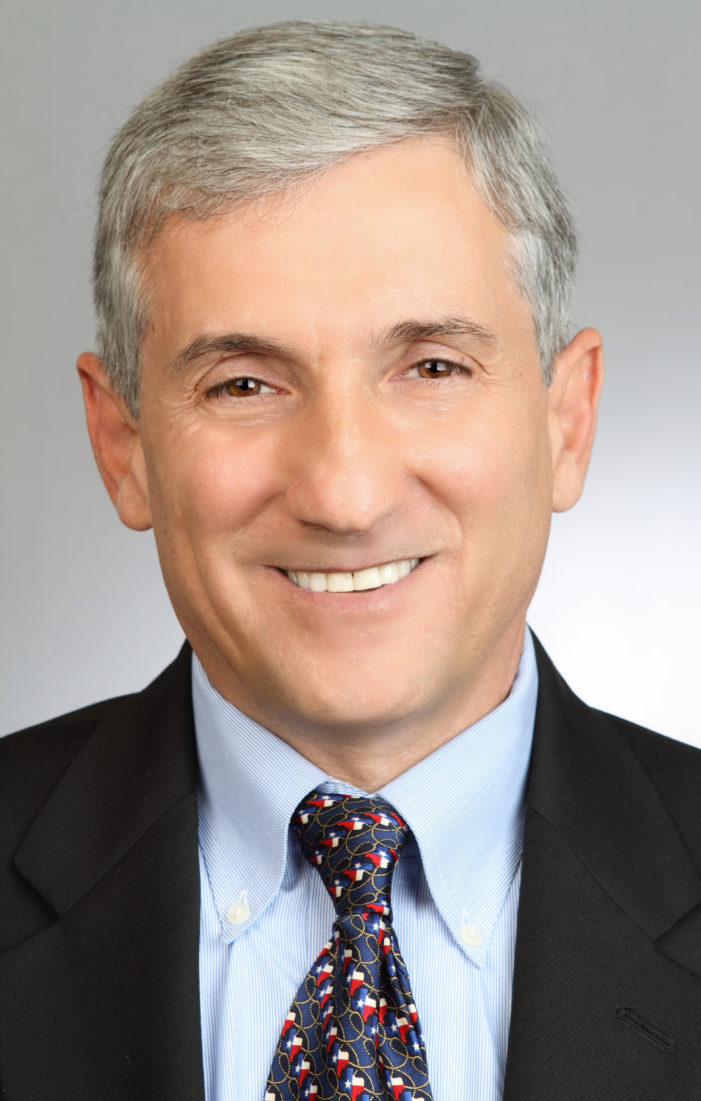 I have now served as a Trustee on the Dallas ISD school board representing East Dallas and Vickery Meadow for six years. Rather than talk about upcoming events or current news items this month, I would like to use this column to reflect on the state of the district. When I talk with people about […] 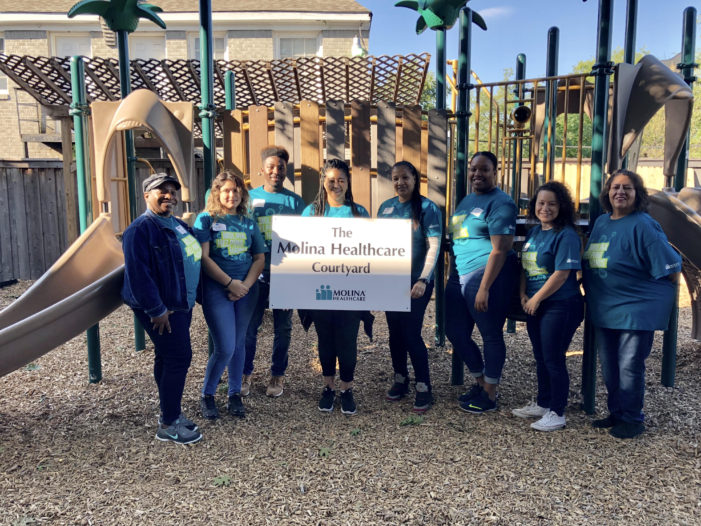 WEE CAN ACADEMY — ROSS AVENUE   By Abbie Bauguess Molina Healthcare learned about the Ross Avenue Wee Can’s need for some help, and jumped right in. They donated new equipment and almost 30 volunteers to install and spruce up the preschool playground at Wee Can Academy — Ross Avenue.   The mission of Wee Can […] 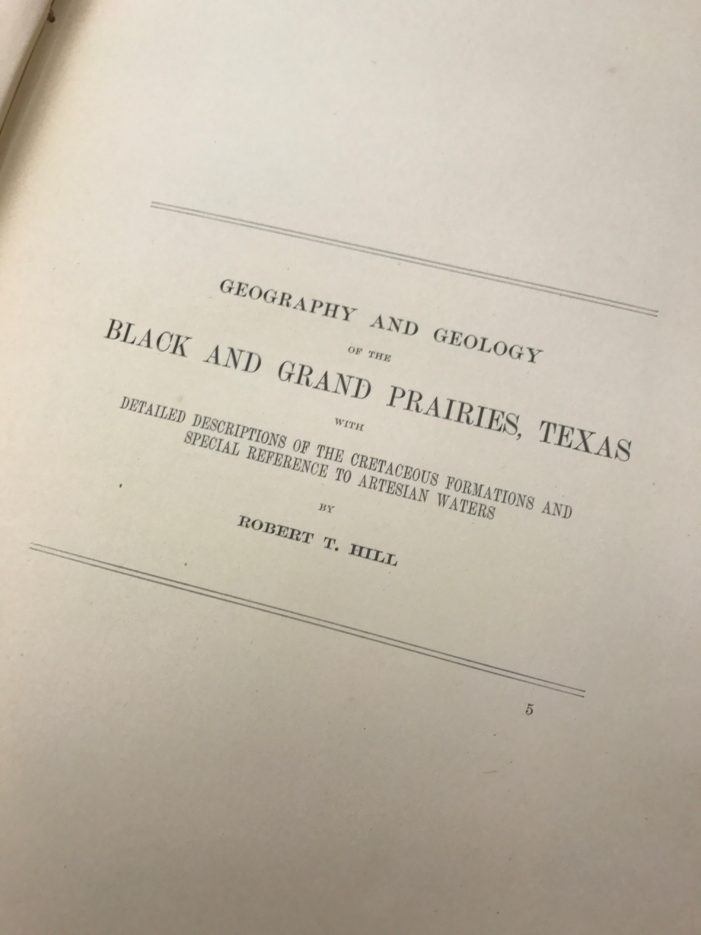 ROBERT T. HILL MIDDLE SCHOOL   By Josh Ault It was back in 1986 when Ken Lampton, of Monterey, Calif., purchased a book at an antique store. He realized quickly that this book, written in 1900 about Texas geography, was special and the man who gathered the information, Robert T. Hill, sounded familiar. “When I […]