By whiterocklakeweeklyadmin on February 4, 2021   Obituary 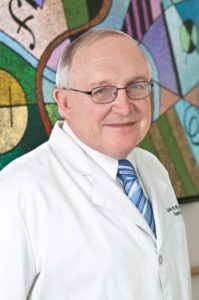 Doctor John Revere Richmond, fondly referred to as “Doc,” passed away peacefully in Dallas, Texas the evening of January 5, 2021 after a six-week battle with COVID-19. John was born to Henry Jr. and Irene (Diefenbach) Richmond on Thanksgiving Day, 1949 in Borger, Texas.  After relocating many times in early life, he graduated in 1968 […]

By whiterocklakeweeklyadmin on January 28, 2021   Obituary 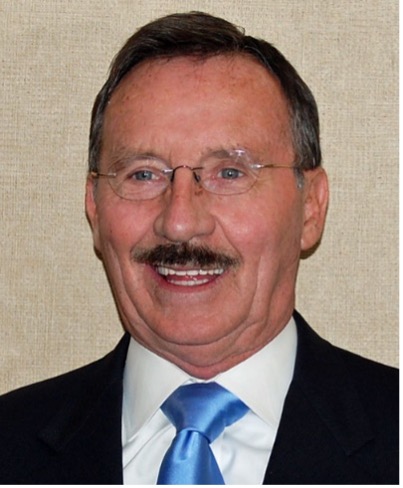 On Friday, January 22, 2021 the world lost a great husband, father, uncle, brother, grandfather, friend and tireless servant to so many to COVID. God took him home and said, “Son, you made me proud and your great work is done, welcome home.”  Born in Dallas, Texas April 13, 1941 to James Escoe and Lorraine […]

By whiterocklakeweeklyadmin on December 23, 2020   Obituary 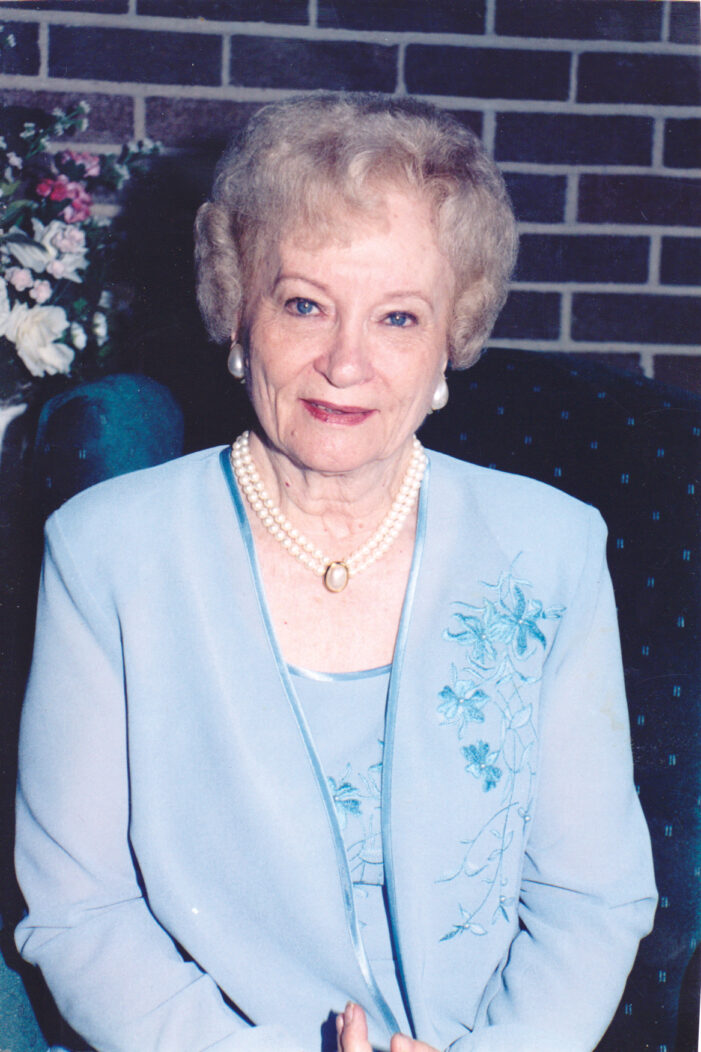 “She believed in the power of Prayer.” Juanita Smith (Mrs. C.A. Smith) has graduated to Heaven at age 94. Her Lord and Savior, Jesus Christ, came to her bed and she reached out to take his hand on Dec. 15, 2020. He surely said, “Well done, thou good and faithful servant” and took her home to […]

By whiterocklakeweeklyadmin on December 17, 2020   Obituary 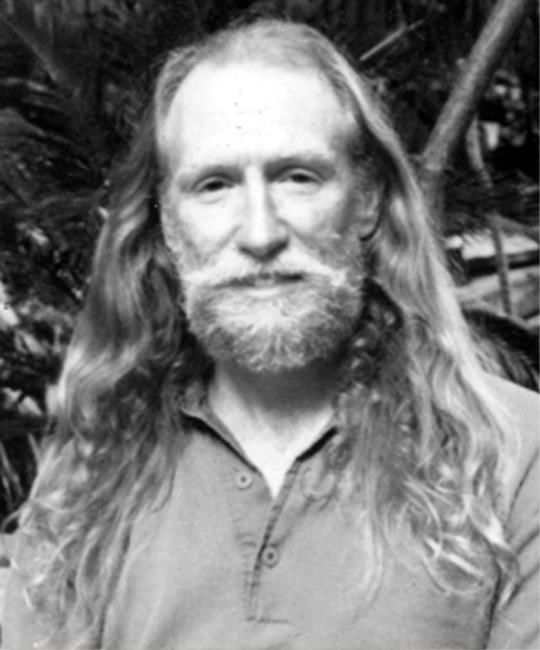 By whiterocklakeweeklyadmin on December 10, 2020   Obituary 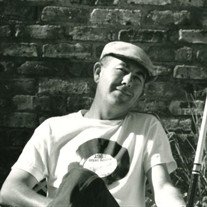 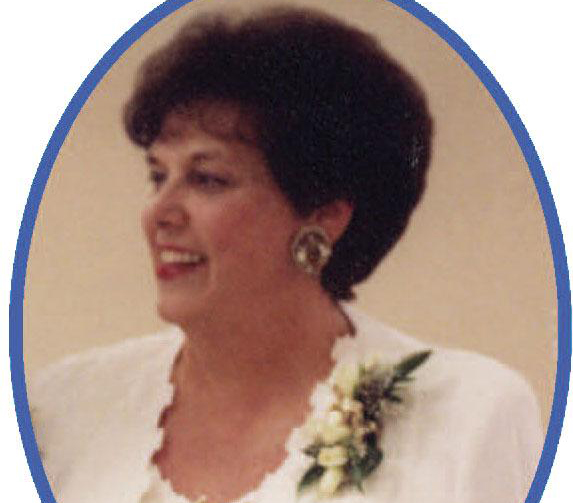 Shirley Ogden Walker transitioned to her heavenly home on Saturday, April 18, 2020 while in hospice care from a condition unrelated to the current virus pandemic. She was in the presence of family members when she died. John and Shirley had two children: John Wesley Walker who predeceased her, and daughter Beverly Walker of Dallas, Texas. […] 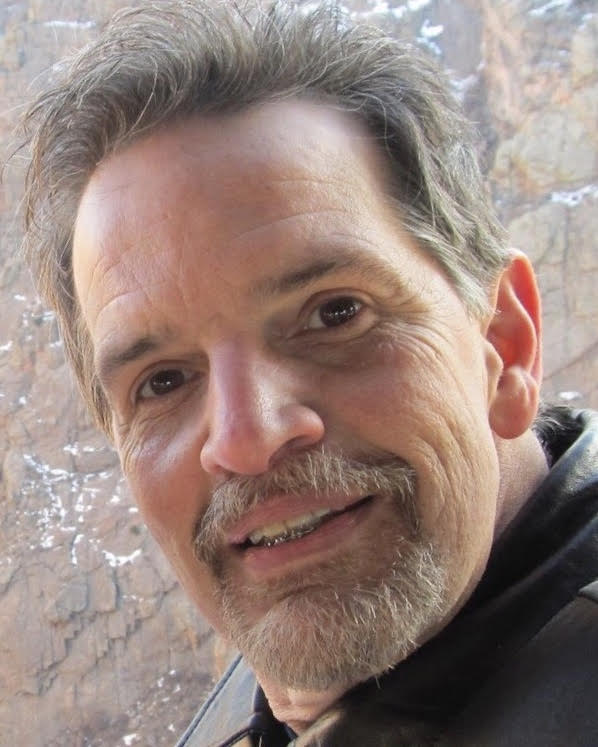 By Shari Goldstein Stern A dedicated family, faithful clientele and devoted neighbors lost their husband, father and friend, Sergio, when he passed away suddenly from complications of an infection on Saturday, Oct. 10. He was the owner of Sergio’s Jewelry, which has been a Casa Linda staple since 1997. Prior to that, the luxury jeweler […] 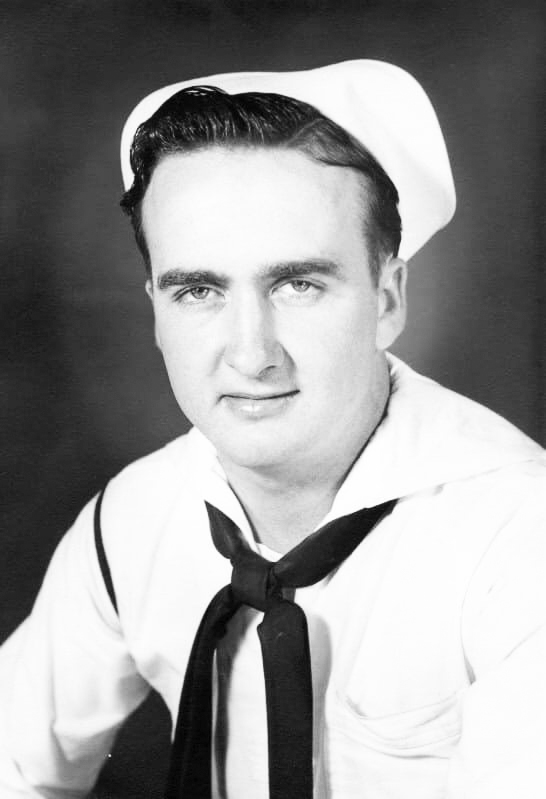 Basil “Big Money” Roland Gentry, 93, of Garland, Texas entered the Pearly Gates of Heaven surrounded by family on Aug. 6, 2019. Basil was born to parents Joseph Napoleon Gentry and Nora Cornelia Farmer Gentry on January 26, 1926 in Reinhardt, Texas. He was the last man living from Reinhardt, which is now East […] 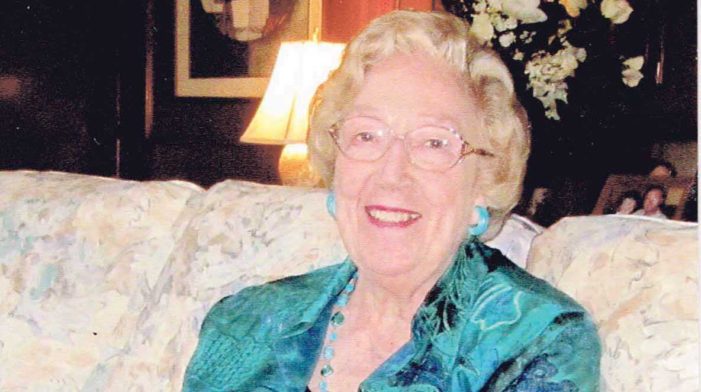 Charletta Wayne Good Greene. What a woman! She was a career military wife, a teacher, a student, an historian, artist and adventurer.  Charletta took Girl Scouts rafting down the Colorado River and sat down with Margaret Thatcher at a luncheon. She taught kids to swim and Navy Seals water rescue. We wonder how many lives […] 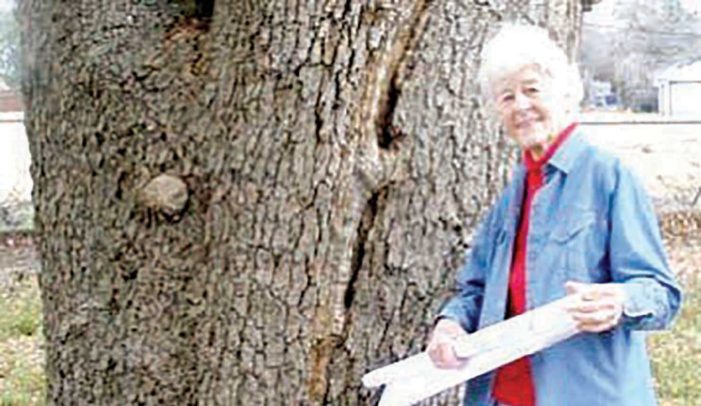 THE CEMETERY LADY From the Dallas Historical Society Frances James’ passion was the protection of the historic cemeteries in Dallas County, including compiling historic information into several volumes of books. She became known as “The Cemetery Lady.” However, she also actively supported the preservation of buildings, historic sites and history in Dallas, Dallas County and […]