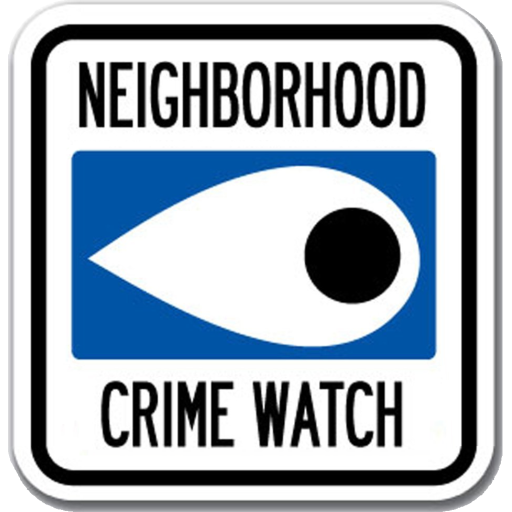 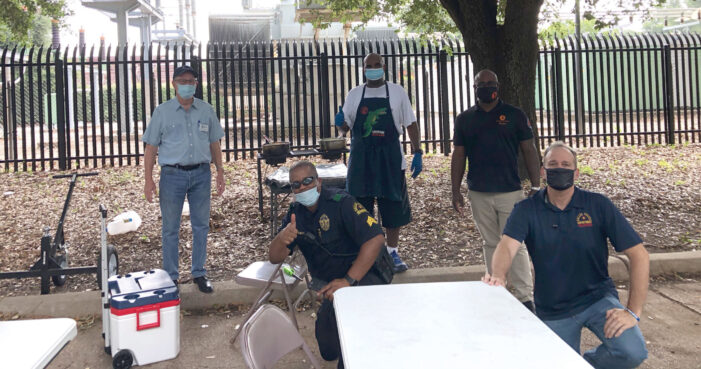 The Northeast Substation of the Dallas Police Department is holding its next Volunteer in Patrol (VIP) training class on Dec. 5. The event is online from 9 a.m-1 p.m. The VIP program allows citizens to have an active part in combating crime in their patrol area. VIPs supplement detection and reporting of suspicious persons and […] 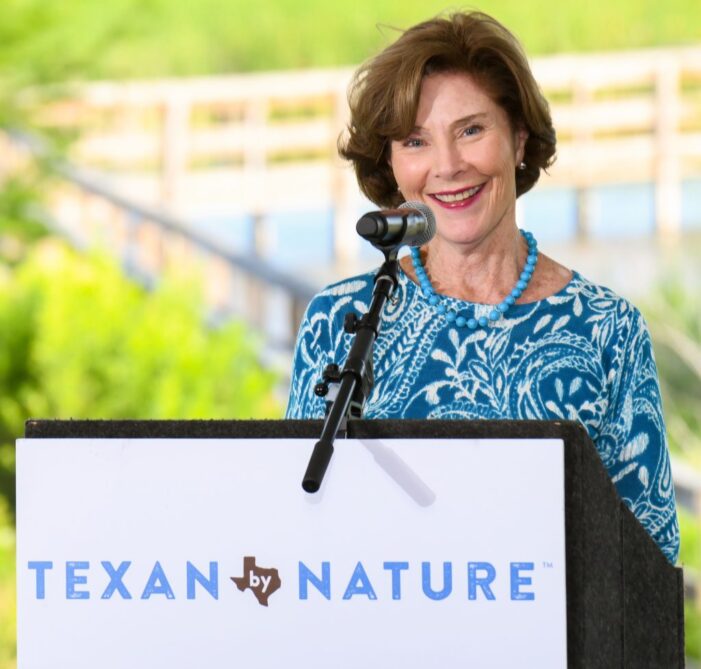 By Mark A. Ball Dallas Area Rapid Transit (DART) has been named as an honoree of the second annual Texan by Nature 20 (TxN 20), an official ranking of companies with Texas operations that have made a demonstrative commitment to conservation. The TxN 20 recognizes the best and most innovative work in conservation coming from […] 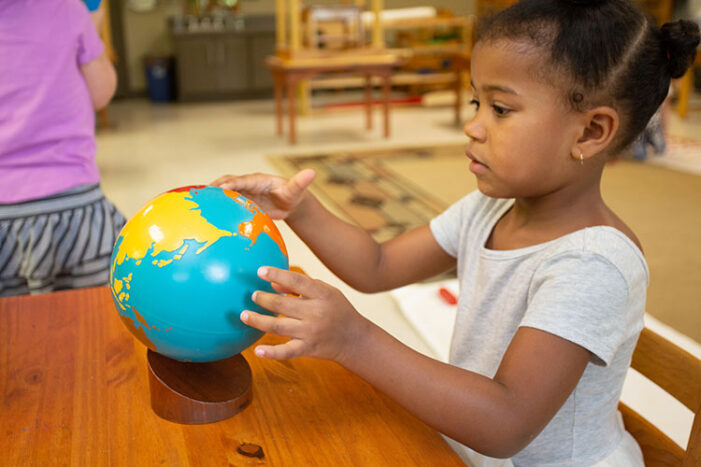 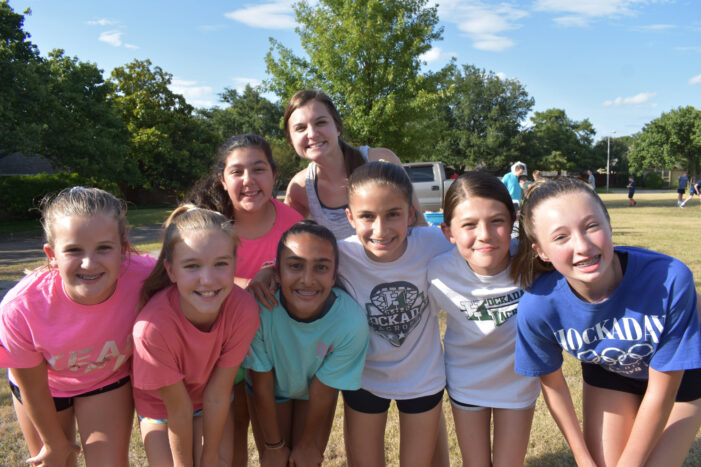 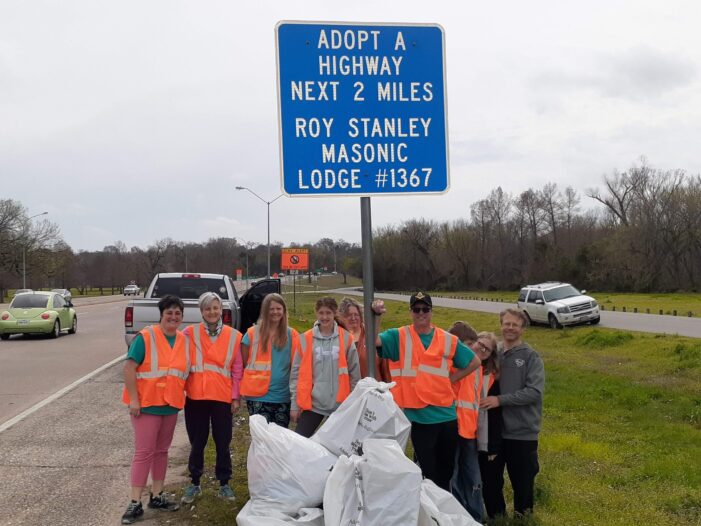 Members of the Roy Stanley Masonic Lodge #1367 participated in a quarterly Adopt-A-Hwy trash pick-up this month. Members picked up litter and debris along Buckner Blvd. between Casa Linda Plaza and Northwest Hwy. In their Lodge Room, Group #1367 holds regular and Stated Meetings. They also host the Roy Stanley OES #1086 and others, including […] 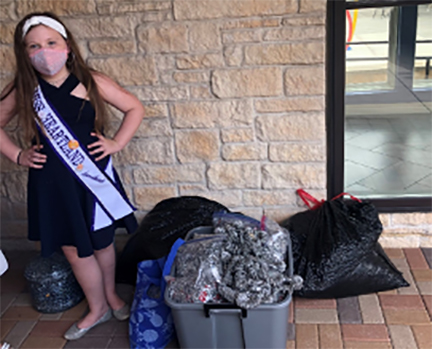