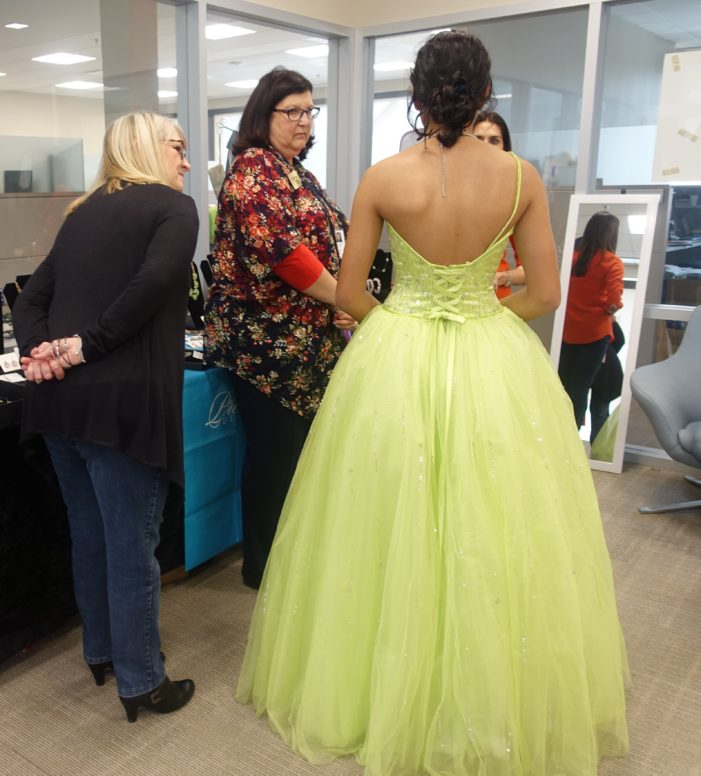 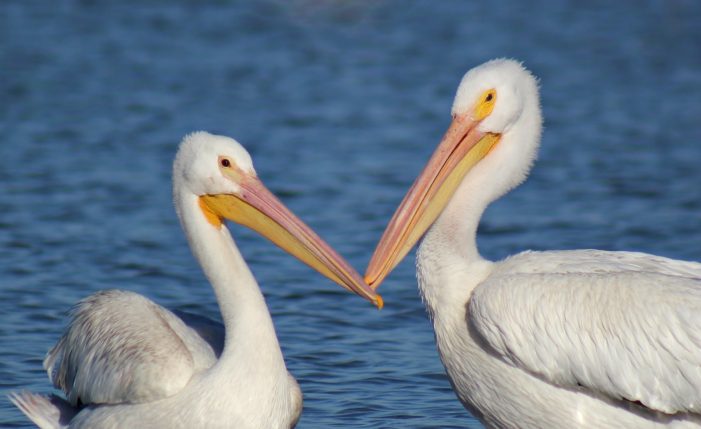 By Dr. Beth Leermakers “Love is in the air.” Swans, doves and lovebirds are popular décor themes at weddings, where the newlyweds may be described as “lovebirds.” The earliest association between St. Valentine’s Day and romantic love comes from a 14th century poem by Chaucer about birds. The poem, called the “Parliament of Fowls,” describes […] 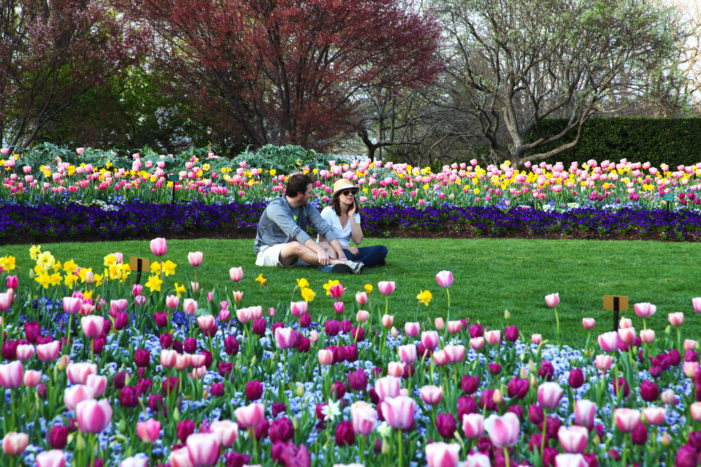 By Krista Gabbert With the greatest views of the downtown Dallas skyline and White Rock Lake, the Dallas Arboretum is hailed as one of the best picnic spots in North Texas, so Dallas Blooms celebrates with the theme, “Life’s a Picnic.” Presented by IBERIABANK, the festival runs from Feb. 23 to April 7 and features […] 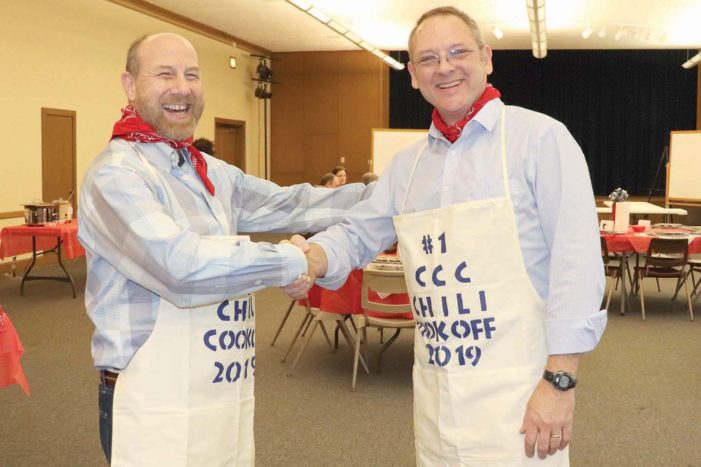 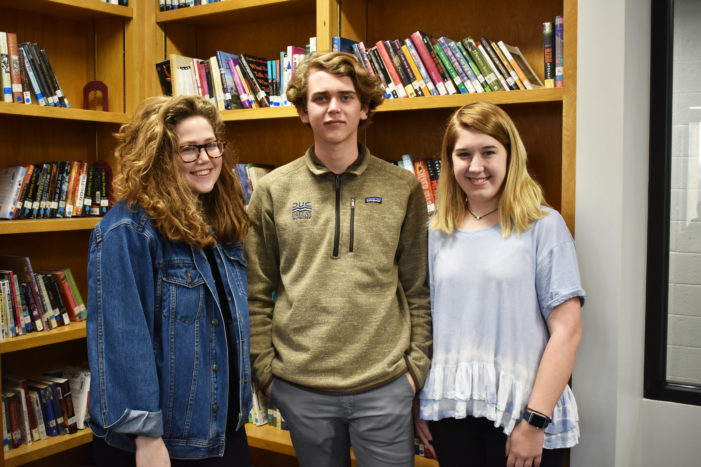 By Gigi Ekstrom Lakehill has a long tradition of community service with students who give generously of their time and talents to make an impact on their communities. Three Upper School students, juniors Anders Ekstrom and Lindsey Evans, and senior Kate Langley were recently selected as honorees in the Prudential Spirit of Community Awards program […]

Family tradition lives on through King

From Dallas ISD Staff Reports The winner of the 27th annual Dallas Martin Luther King, Jr. Oratory Competition is Jasira King, a fourth-grader at William Brown Miller Elementary School. Competitors write, memorize and deliver the speeches based on the theme. This year, students were asked to provide their takes on “What would Dr. Martin Luther King […]

How Texans can get help during shutdown 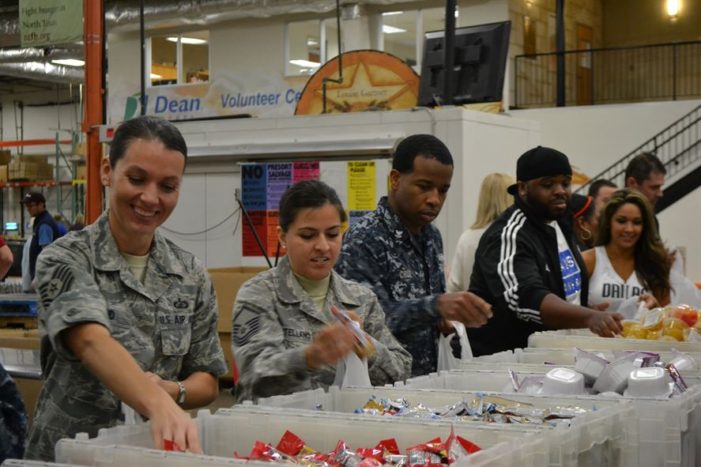 From KERA News With many federal workers in Texas going without a paycheck as the partial government shutdown continues, local organizations and agencies have put the call out for donations to help employees during this difficult time. The North Texas Food Bank is working to identify and respond to the increased needs of residents. Those […] 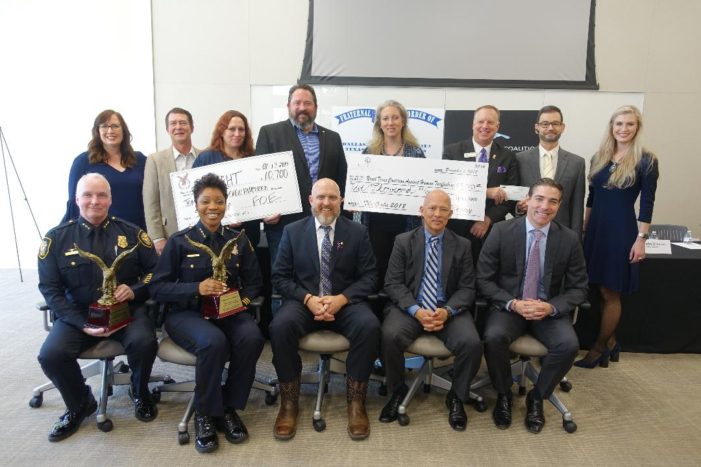 Hairballs are not always harmless 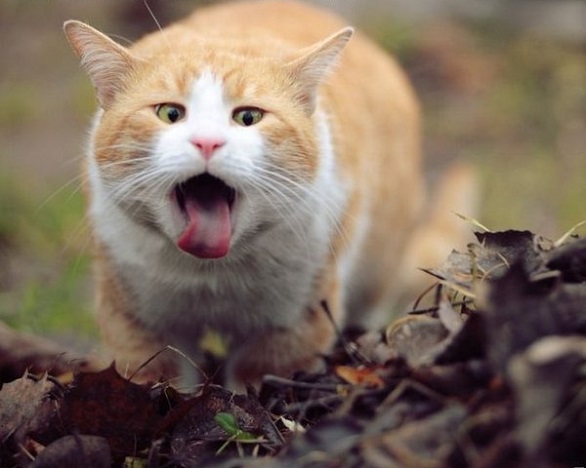 By Dr. Beth Leermakers Aaaccckkk. If you’re a cat parent, you probably dread hearing that hacking, retching sound your cat makes before she throws up a hairball — usually at 2 am. Although they’re fairly common, hairballs that occur frequently are not normal for a healthy cat. Cats’ digestive systems are built to handle the […]