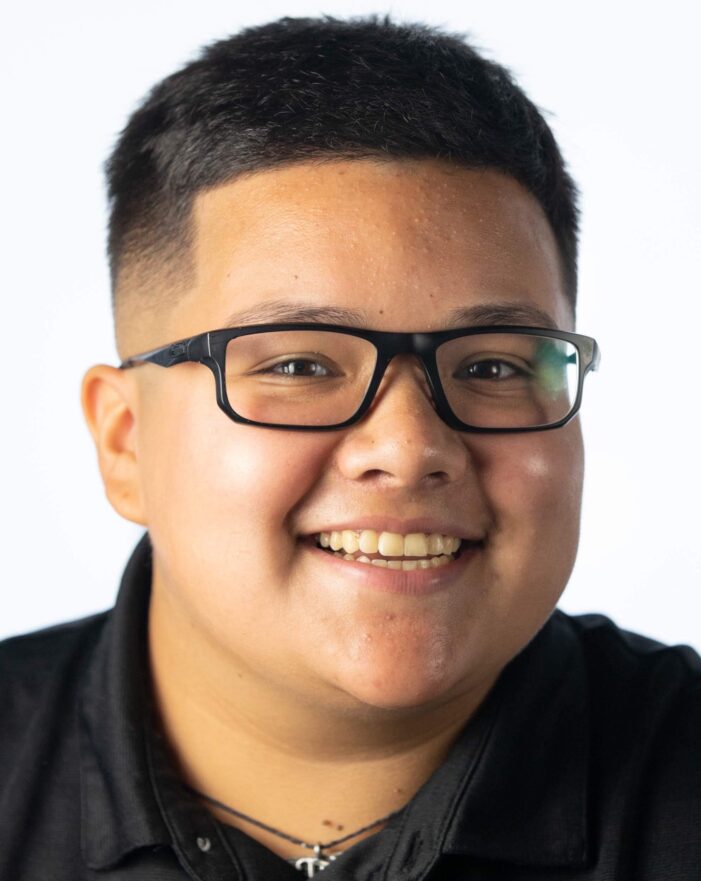 By Jo Ann Holt College scholarships have been awarded to five North Texas students majoring in communications by the Press Club of Dallas Foundation Scholarship Fund. The scholarships are for the academic school year 2020-21. The Fund is administered by Communities Foundation of Texas. A $3,500 scholarship was awarded to Arianna Vedia, a senior at […] By Sara Balabanlilar In response to the economic crisis spurred by the COVID-19 pandemic, Dallas-based nonprofit publisher Deep Vellum launched an emergency fund for Texas writers last month. Today, Deep Vellum announced that it plans to award 43 small grants to writers from around the state in order to help mitigate the devastating effects of […] 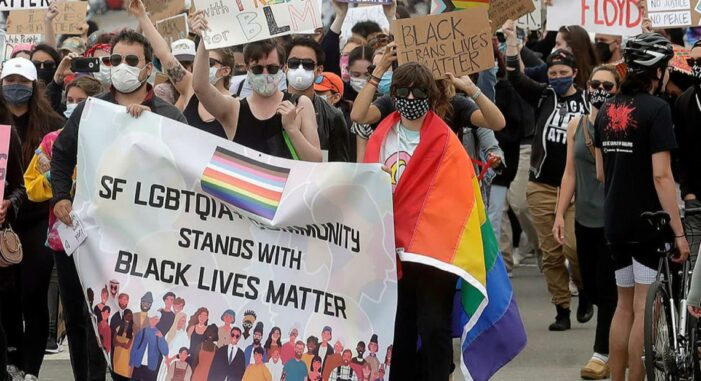 By Rebecca Aguilar Lesbian, gay, bisexual, transgender and queer/questioning (LGBTQ) employees will now have more protection at work. In a 6-to-3 decision, the U.S. Supreme Court ruled against discrimination in the workplace on the bases of sexual orientation.  The ruling has given Veronica Jimenez of Dallas some relief.  By day she presents as male at […]

By Tristan Hallman To encourage people to wear face coverings to help prevent the spread of COVID-19, Mayor Eric Johnson temporarily changed his official portrait Monday to a new photo of him in a mask. Mayor Johnson has recommended wearing masks amid the ongoing pandemic. He has also worn masks during virtual City Council meetings […] 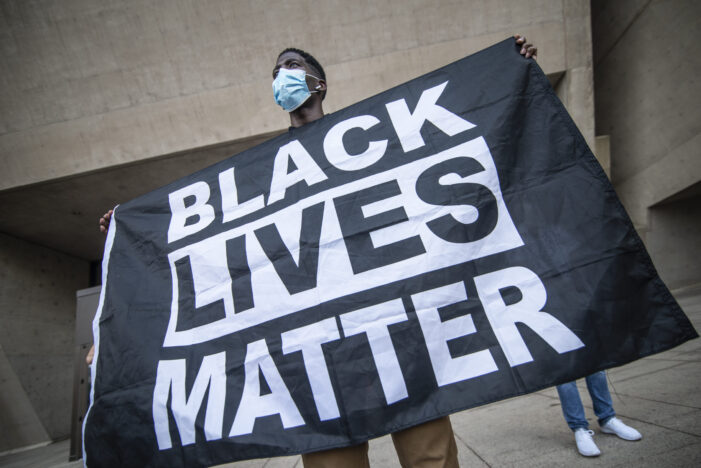 Peaceful protests continued outside Dallas City Hall Tuesday afternoon as Texas Governor Greg Abbott met inside with city and law enforcement leaders. Dallas Mayor Eric Johnson, along with Fort Worth Mayor Betsy Price and both city’s police chiefs, joined Abbott in a press conference regarding the recent rioting in the State’s major cities. While the […] 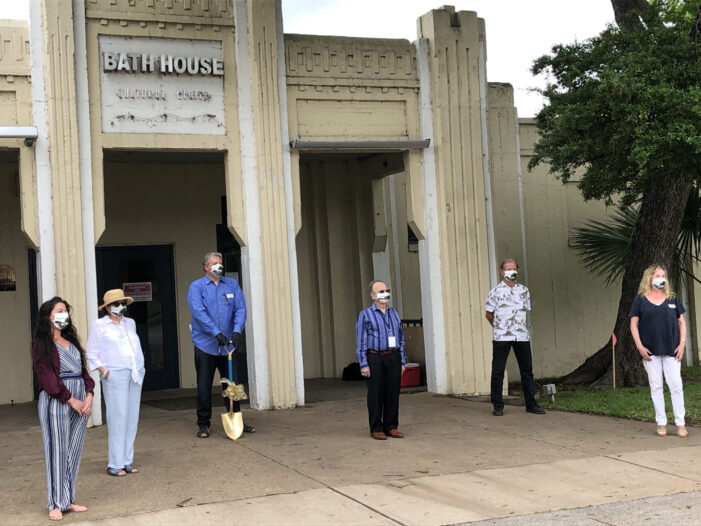 By Nancy Black The Friends of the Bath House Cultural Center (FOTBHCC) held a groundbreaking ceremony on Tuesday, May 26 to welcome the beginning of interior and exterior renovations. With a projected budget of $1.5 million, design consultants ArchiTexas, and contractors from Nedderman and Associates will update and improve Dallas’ very first cultural center. Dallas […] 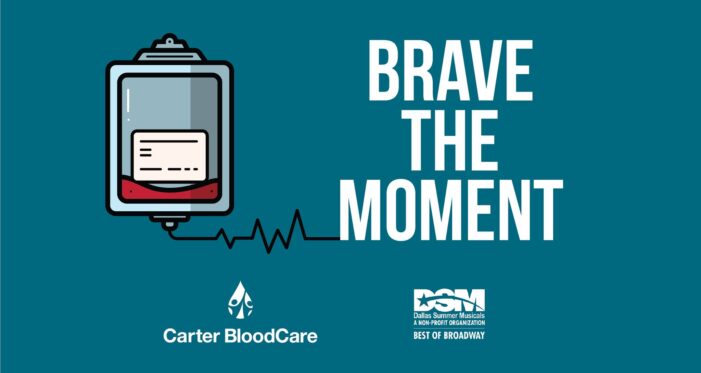 By Haley Harrington Carter BloodCare and Dallas Summer Musicals open the theater for a second run of a three-day blood drive from 10 a.m. to 5 p.m., Tuesday, May 26 to Thursday, May 28, 2020, at the Music Hall at Fair Park. After receiving a generous response to their first, social distanced blood drive in […] 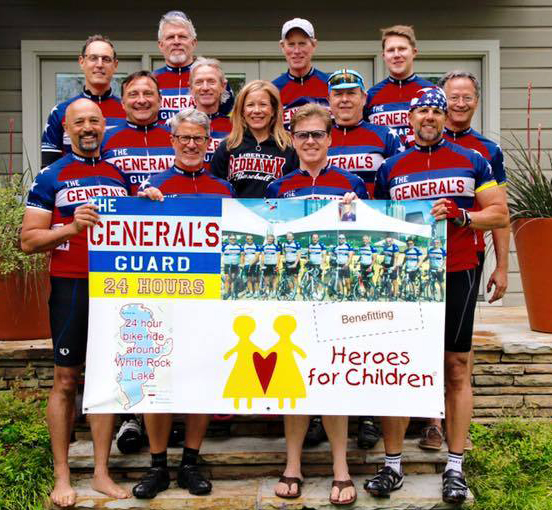 By Michael Martin For the eighth consecutive year, The General’s Guard is holding its non-stop 24-hour bicycle relay rally to raise money for Heroes For Children (HFC), a remarkable Texas non-profit that provides vital financial and social assistance to families with children fighting cancer. HFC needs funds more urgently than ever now because COVID-19 has forced cancellation of some of their largest fundraising events and, because of the economic downturn, they are […] 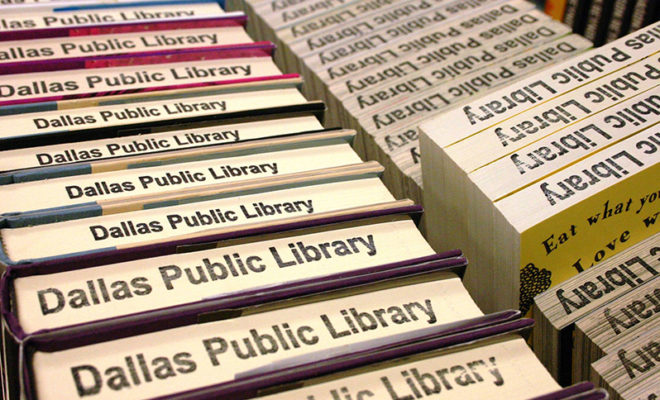 By Mary Wilonsky Friends of the Dallas Public Library has established a fund to provide support to library staff furloughed in May as a result of the pandemic that has shut library doors and strained municipal budgets. HALO-Dallas, which stands for Help A Library Worker Out, is modeled after a national program to assist library […]

Dear Dallas Academy Community, It is my great pleasure to announce that Dr. Mandi Skerbetz has been selected as the new Dallas Academy Assistant Head of School, effective June 1, 2020.  Dr. Skerbetz was chosen from a national pool of impressive candidates after a very thorough search process. In selecting Dr. Skerbetz as our new […]