Dog days of summer can be fun and comfortable 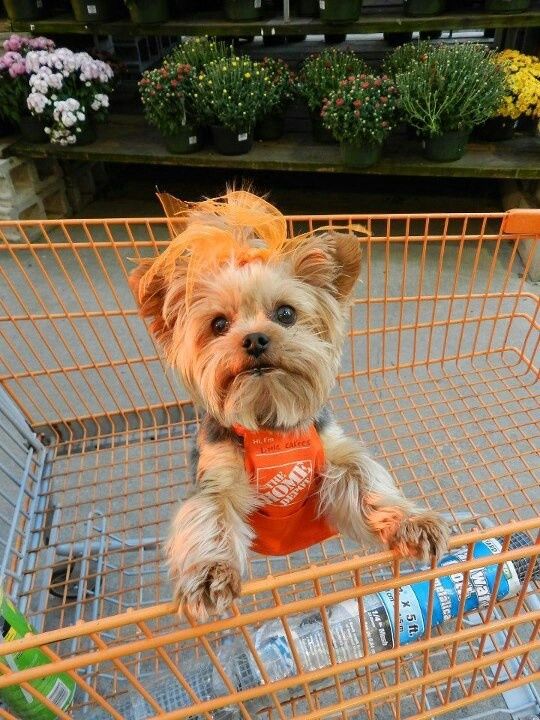 By Dr. Beth Leermakers   Entertaining my young foster on days with 109° afternoons is challenging. In cooler weather, we’d go for a second walk or play fetch in the backyard. However, when the mercury hits triple digits, playing outside isn’t safe. Left to their own devices, 55-pounders Oliver and Jacquie turn my couch into […] 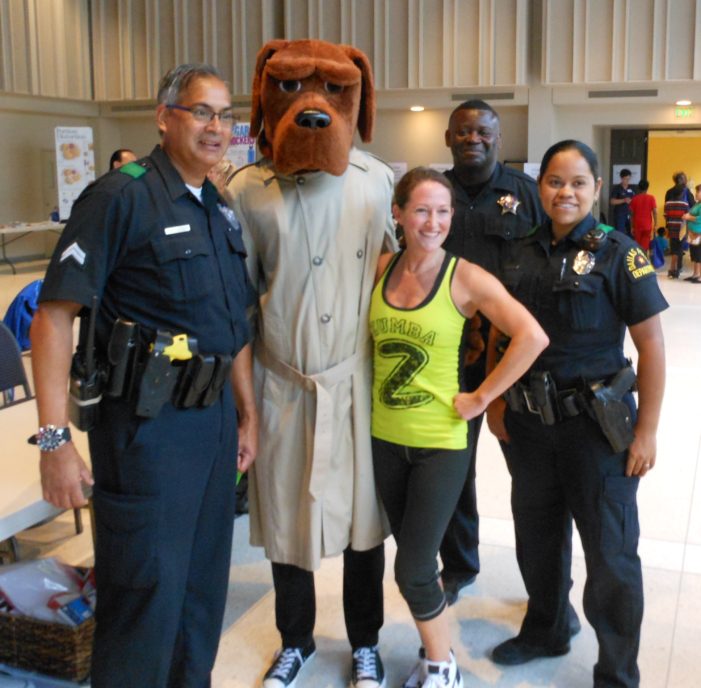 Church of the Incarnation Episcopal is hosting a free Back to School Immunization Clinic. The event is on Saturday, Aug. 18 from 1-3 p.m. at 3966 McKinney Avenue, just north of Blackburn Street. The event is free to the public and is an easy way to bring your child’s shots up to date. Free […] 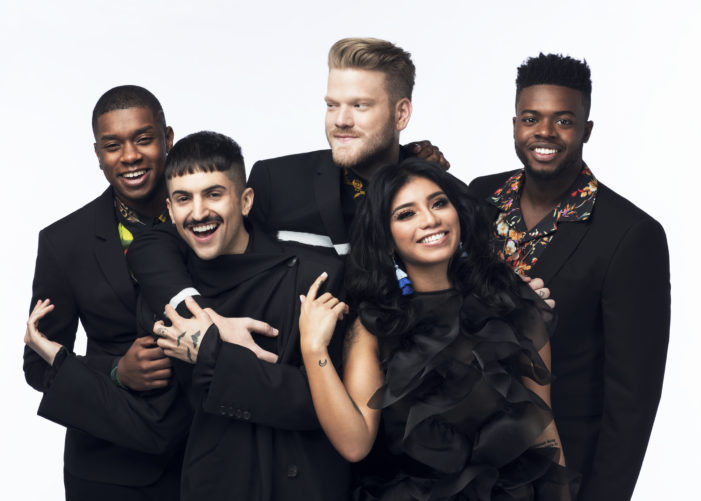 By Max Black  Pentatonix, an accapella group from Arlington, TX, has sold nearly 10 million albums worldwide and performed for hundreds of thousands of fans at their sold-out shows across the globe. Their YouTube channel boasts more than 15 million subscribers, yielding more than 3.3 billion video views. Most recently, Pentatonix released the first collection […] 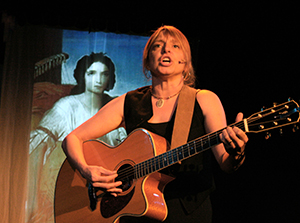 By David Meglino The Bath House Cultural Center celebrates the 20th anniversary of the Festival of Independent Theatres (FIT) in 2018. The festival was founded in 1998 as an effort to aid local theater companies without a permanent performance space. The festival features eight companies with one-act plays, paired in two-show blocks. The shows are […]