How to make billions!

By Nancy Black Eureka! I did it! I figured out how to make billions of dollars with one single swipe. You wanna know the secret? You charge a fee for doing nothing. Remember how the classic TV show “Seinfeld” was about “nothing”? Same goes for this fee. It’s for nothing. But, if you charge every […]

By Nancy Black “Dogwood trees mean Easter, to me,” I said to a friend the other day. She looked at me like a dog hearing a strange sound — you know, with her head kind of cocked to the side. I explained that, when I was a little girl running through the piney woods of […]

By Nancy Black Where was the huge, 30-point headline? Why didn’t anyone stop the presses? How come nobody is talking about this? Scientists announced last week they had successfully created a human-animal hybrid and the general public didn’t even blink an eye. Am I the only one who thinks it is amazing (and kind of […]

By whiterocklakeweeklyadmin on February 18, 2018   Letters from the Editor 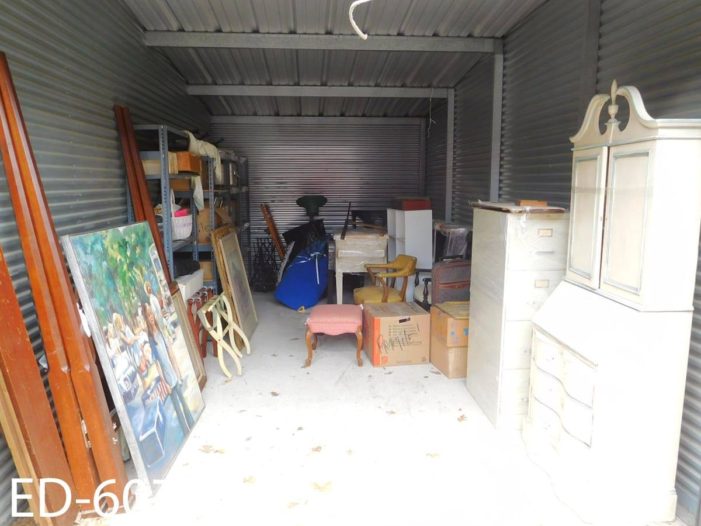 By Nancy Black When I die, there will be no wars over sentimental memories in my house. I know this for a fact. Both my children have informed me that they have no desire to go through storage units full of boxes after I am gone. This harsh, but true, fact in my life came […]

Putting the HER in Hero!

By whiterocklakeweeklyadmin on February 18, 2018   Letters from the Editor 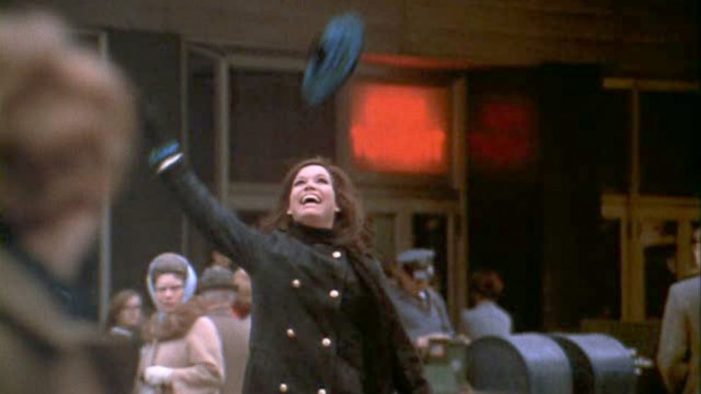 By Nancy Black I read it somewhere. I don’t know where. The words just flashed by my eyes. But those five words stuck out in my mind — “put the HER in hero.” I like that phrase. I never really enjoyed calling an inspirational female my “heroine;” it made it sound like she was my […]

By whiterocklakeweeklyadmin on February 16, 2018   Letters from the Editor, Opinion

By Nancy Black I think it’s time for a little alien shake up here on Earth. We humans are all way too set in our ways. We go about our day-to-day lives expecting everything to be status quo. Sure, as people, we hit bumps along the way, but we are a resilient species. We bounce […]

The State of the Lake

By whiterocklakeweeklyadmin on February 16, 2018   Letters from the Editor, Opinion

By whiterocklakeweeklyadmin on January 28, 2018   Letters from the Editor, Opinion

By Nancy Black Red birds are the best. Blue birds are mean. Those big, black birds? They are bullies. Cardinals (Cardinalis cardinalis), Blue Jays (Cyanocitta cristata) and Grackles (Quiscalus quiscula). They are all birds, right? But I found myself sitting in my backyard one morning this week, judging the birds that were fluttering by. They […]