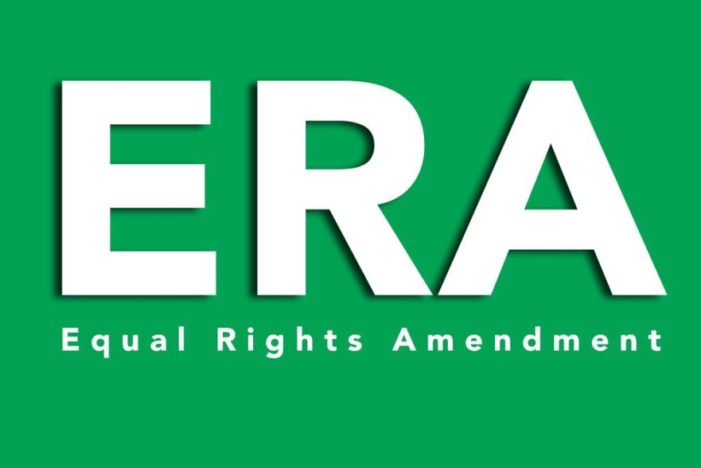 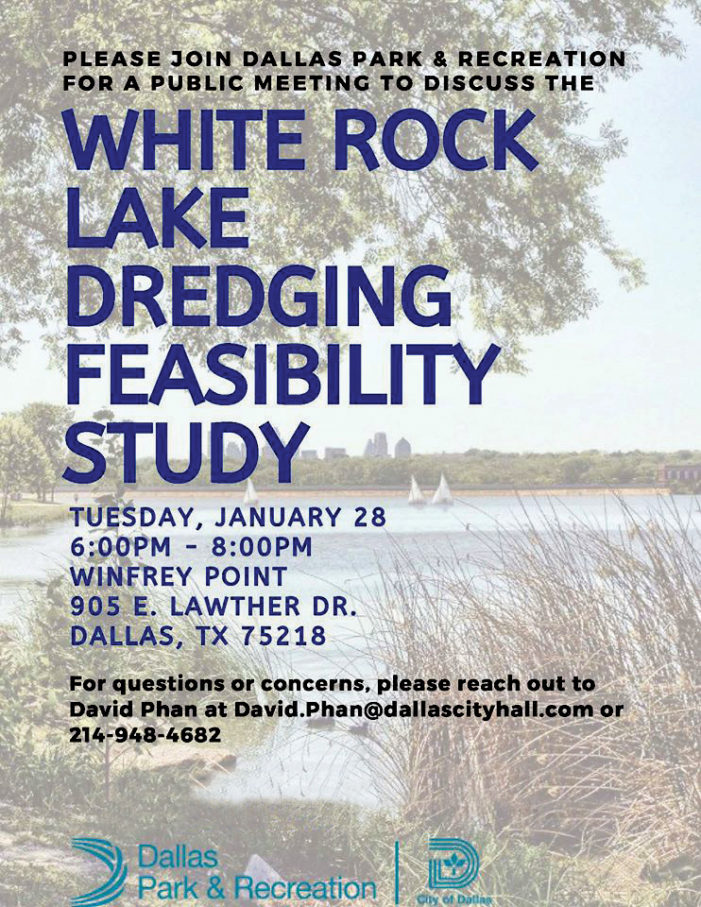 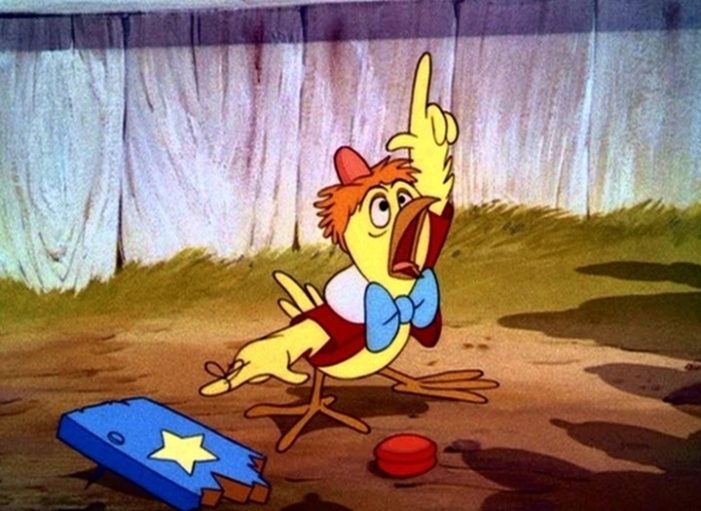 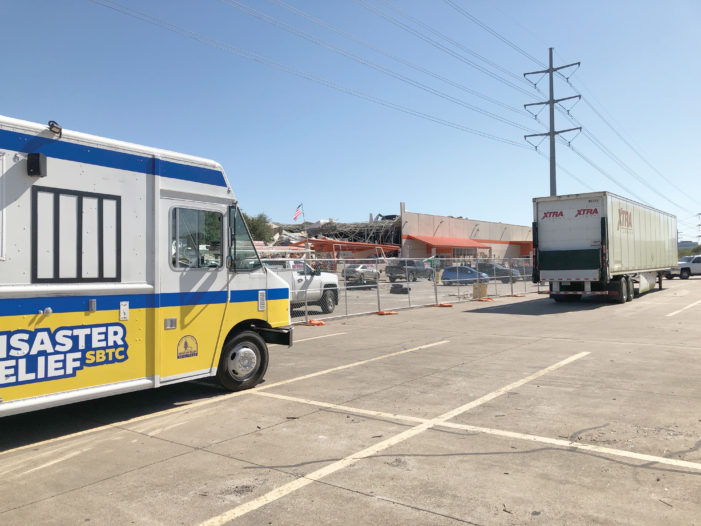 By WRLWAdmin on September 6, 2019   Letters from the Editor 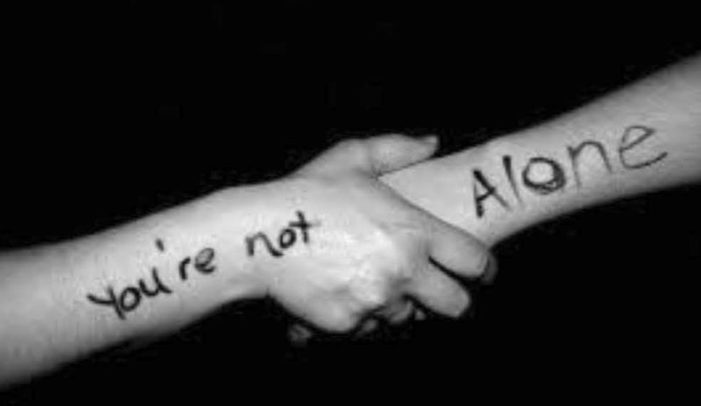 By Nancy Black My best friend killed herself when she was 44. She hung herself in her bedroom closet while her 10-year-old son was in the living room. Her own mother had killed herself 27 years earlier. She went out, bought a gun and shot herself in the family’s garage. She left her will on […]