By Nancy Black “Where is all this glitter coming from?!?!” I cried out those words to my household members this week as I walked our hallways spying little bits of sparkles randomly appearing at my feet. My dog and cats didn’t answer, but my teenager swears they had nothing to do with it. Must have […]

You can’t CON me, Dallas!

By Nancy Black I have the distinct pleasure of being the parent of a media-crazed 14-year-old. Part of that joy is traveling with a teenager to Pop Con conventions. One, called PAX West, is in Seattle each year. PAX South is in San Antonio. And IndyPopCon? Well, it’s in Indy. While my child is wandering […]

By Nancy Black Ernestine is one of the most iconic characters from television in the late 1960s and early 1970s. Played by the brilliant Lily Tomlin, she was featured on “Rowan & Martin’s Laugh-In,” one of the funniest, edgiest shows of its time. “Ernestine was a nosy, condescending telephone operator who generally treated customers with […]

Happiness is a warm gun?

By Nancy Black The best part of online high school? Students come home alive. I was going to write this week about how wonderful online high school has been for my teenager and me. All the classes are on the computer. My student talks with teachers and other students, does daily assignments and has huge […]

What happened to freeways?

By Nancy Black Woo hoo! Look at me go. I’m flying down LBJ Freeway like it was made just for me! The road signs in my mind read “Nancy’s Freeway,” just like Bob, the guy from that popular car commercial. He’s seen on TV speeding down the road in his brand-new vehicle, spying a horrible […]

By Nancy Black I had a compound fracture of my left tibia with excessive bleeding and severe bruising. I also had a bloody nose, but was not in shock, though I was dazed and confused. My teenager had a dislocated shoulder and a huge gash on the leg. We were victims of a horrible earthquake. […]

By Nancy Black I got stung by a bee! Yikes. It hurt. I was moving a huge plant I bought at an estate sale from the back of my van into my garden. As I placed the large container down, I felt a quick sting on the knuckle of my ring finger. Then I saw […] 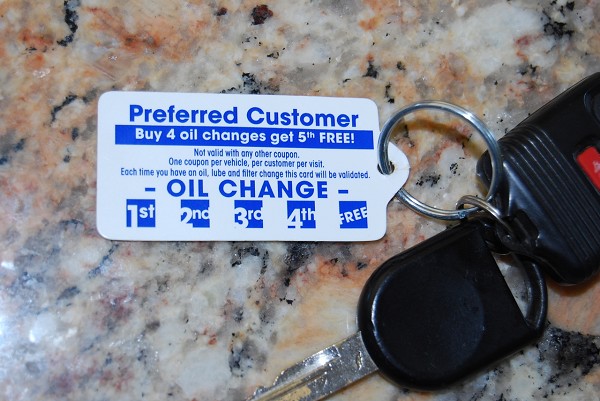 By Nancy Black Back in my old school days, there was this little book called “1984.” It was written by a man named George Orwell and it predicted the day when the government would have a watchful eye on everything everyone did. Every school aged child was required to read the book, and we of […]