By whiterocklakeweeklyadmin on June 3, 2020Comments Off on Respecting the Rule of Law, judicial independence

The Rule of Law is a foundational principle in our American society. It has evolved into clear and fair processes to enforce laws, so that all citizens are held accountable to the same laws. The Rule of Law is based in democracy, separating legislative, executive and judicial powers.

For example, to reduce exposure by Texans to COVID-19, Governor Greg Abbott followed Dallas County Judge Clay Jenkins in issuing an Executive Order to keep all non-essential businesses closed, including hair salons. Governor Abbott expressly allowed jail time as a punishment to violators. When hair salon owner Shelly Luther kept her hair salon open, she defied this Order and violated the law. Dallas County first sent her a cease-and-desist letter and then obtained a court order for her to close her salon until the law allowed her to reopen. But Luther did not close her hair salon. She kept her salon open in disobedience of the law and court order.

The Rule of Law requires an independent court system to interpret and apply the law to lawbreakers. On May 5, Dallas County District Judge Eric Moye was faced with adjudicating consequences for this violator and setting an example to deter other lawbreakers. Having judges independent of the executive and legislative branches is key to upholding our democratic society. Without such independence in procedure, political and other unfair strongholds could control various parts of our communities.

When Judge Moye sent Luther to jail, he was upholding the law that was promulgated to protect us Texans and reduce the spread of this potentially deadly novel coronavirus. At the hearing, Judge Moye gave Luther an out from jail time by apologizing for her violations, but she was not at all remorseful in breaking his temporary restraining order or the law. Luther was defiant and continued to be defiant of the law to close her salon for two more days until the law allowed her salon to reopen at the end of the week.

As a result, by his judicial authority, Judge Moye sent Luther to jail because the Executive Order expressly allowed jail time as a form of punishment. At the time of his ruling, Judge Moye’s decision fit squarely within the express language of the Governor’s Executive Order allowing jail as a punishment to lawbreakers.

Judge Moye’s decision should not have been the subject of the government’s public rebuke. It is understandable political and economic pressures were mounting to reopen Texas after citizens had been ordered to stay at home for more than six weeks. But if our lawmakers do not first understand the consequences in the laws they enact for all of us citizens to follow for the safety of our community at large, at least, they should take ownership in the part they played when the Rule of Law is applied by our court system. 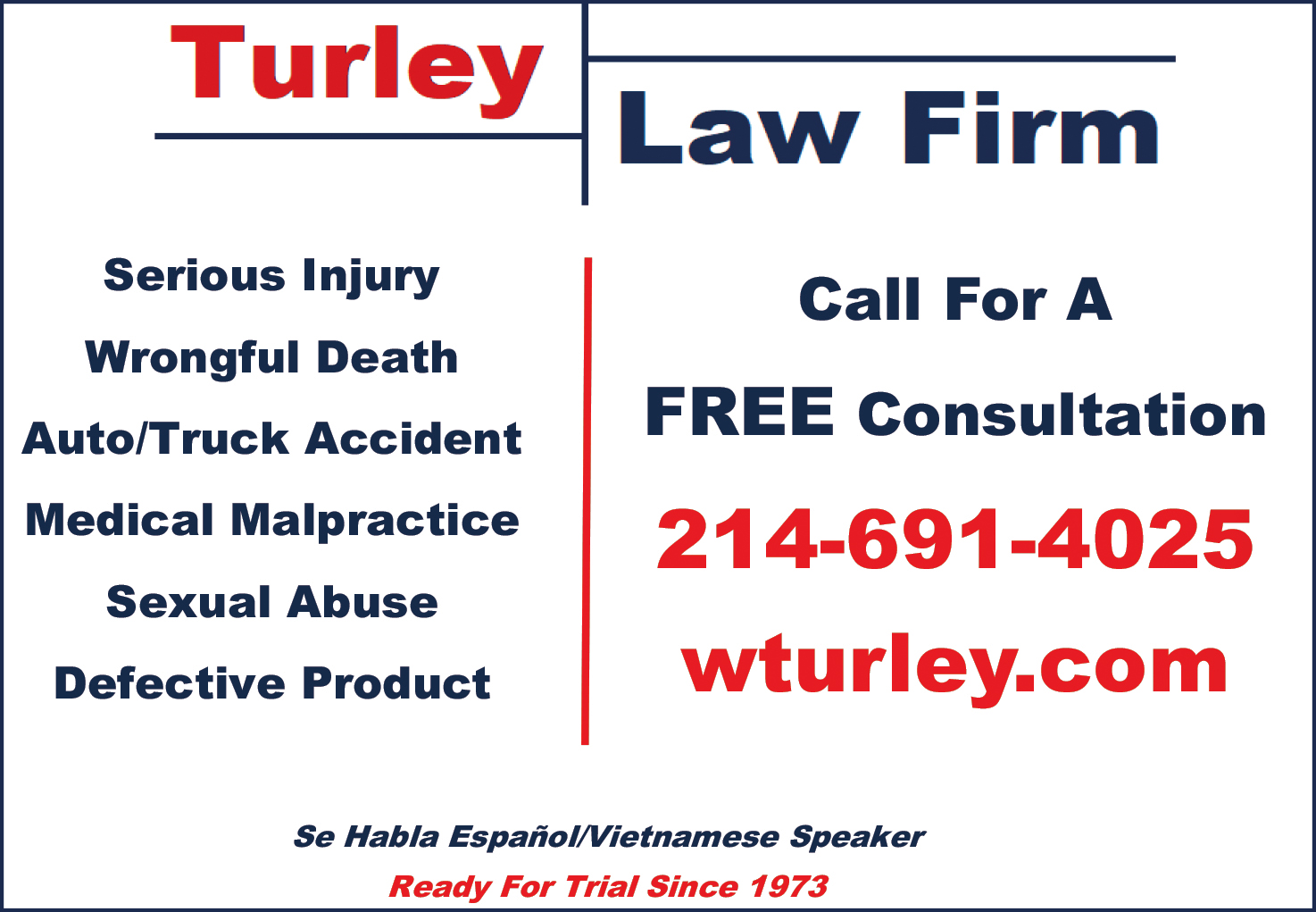