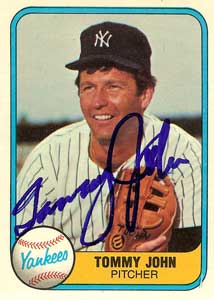 Even stealing from ‘Jaws’ can’t save ‘The Meg’ 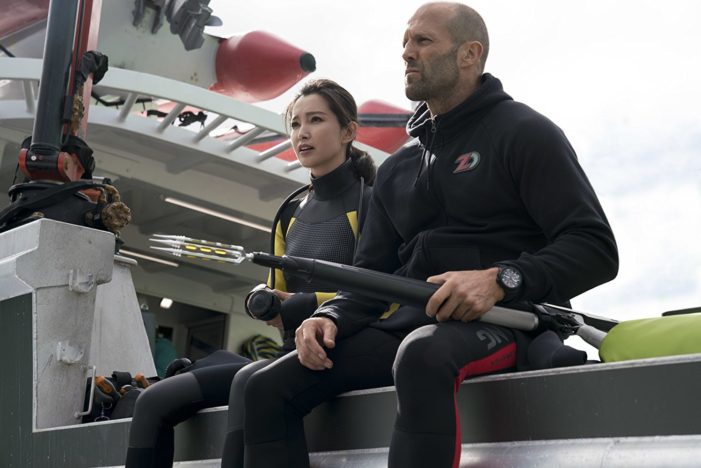 By Chic DiCiccio There is a one-minute span in “The Meg” that is a shot-for-shot recreation (Ripoff? Tribute?) of a sequence on Quint’s boat in “Jaws.” It’s easily the best part of the entire movie. The other 112 minutes are crammed full of plot, horrendous dialogue delivered by stiff actors, shoddy CGI, and about 45 […]

Nature has the Rx

By Nancy Black It looked like a little baboon’s bottom sticking up in the air, all red and raw. What was a human mother to do? My own mother suggested cod liver oil. What? Cod liver oil? It turns out it is the main ingredient in Desitin, the diaper rash cream. How in the world […]

By Nancy Black I followed the directions exactly as written. I shook the can vigorously. I cleared all our pets from the yard. And then I moved my outstretched arm in a big, sweeping motion from left to right, as instructed. Less than two minutes later, they were dead. No, not the mosquitoes I was […]

From scooters to scars

By Nancy Black Am I the only one left in Dallas who remembers the monumental failure of moped rentals in the mid-70s? It sure seems that way. Not only have our community leaders destroyed our beloved city’s streets by allowing undocked bike-sharing loose on our neighborhoods, they have now unleashed rental scooters onto our already […]

The Island of Misfit Plants

By Nancy Black I kill succulents. Yes, the plants dubbed as “perfect for the North Texas climate” don’t last a week in my house or yard. I’ve tried everything: letting them dry out completely, letting them soak up water from the bottom, watering from the top, direct sunlight, indirect sunlight, inside, outside. It’s no use. […]

Great cast having a blast in ‘Ant-Man and The Wasp’

By Chic DiCiccio It’s hard to believe, but there was a time when Paul Rudd wasn’t a household name. Sure, he’d pop up on “Friends,” get supporting roles in Judd Apatow movies (while stealing them), and everyone knows he’s Josh from “Clueless.” He was an actor that most of the general public would know as […]

By Nancy Black Colorectal cancer. Mass murder at community newspaper. Plano’s very unpatriotic poop in our lake. Those were my notes to myself about possible subjects for this week’s editorial. Colorectal cancer because a childhood friend of mine just died, at the age of 53, from the disease. She wasn’t just any elementary school friend, […]