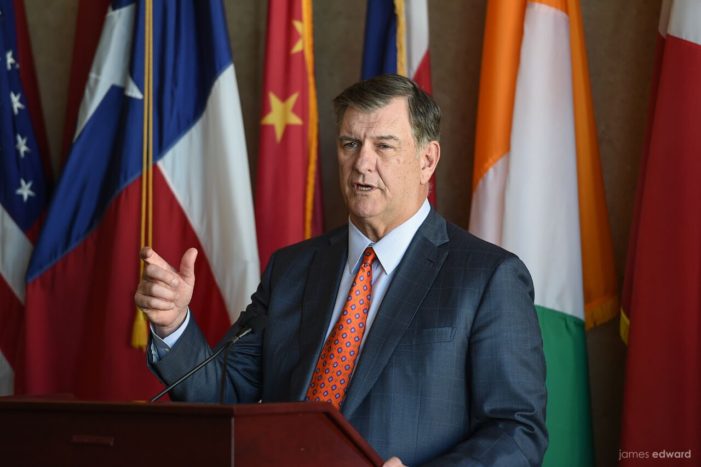 By whiterocklakeweeklyadmin on January 28, 2018   News 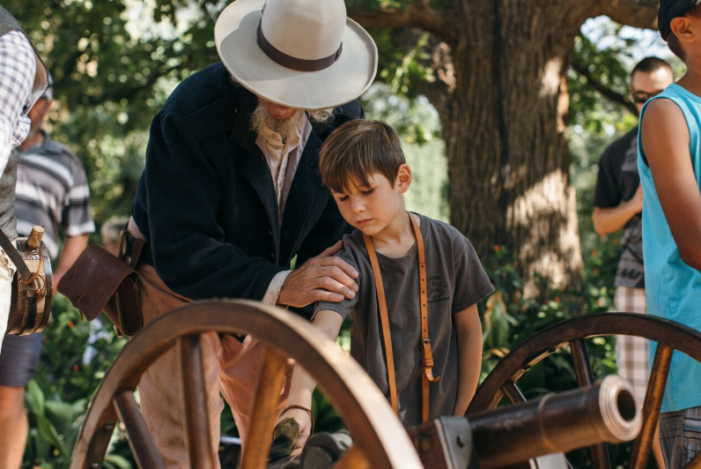 By Brittany Eck This week, the Alamo welcomed the return of two historic cannons used during the 1836 Siege and Battle of the Alamo back to the Alamo grounds. The battle cannons revealed some surprising secrets during their conservation at the Texas A&M Conservation Research Lab in College Station, Texas. The cannons were sent to […]