By whiterocklakeweeklyadmin on February 2, 2023   Business 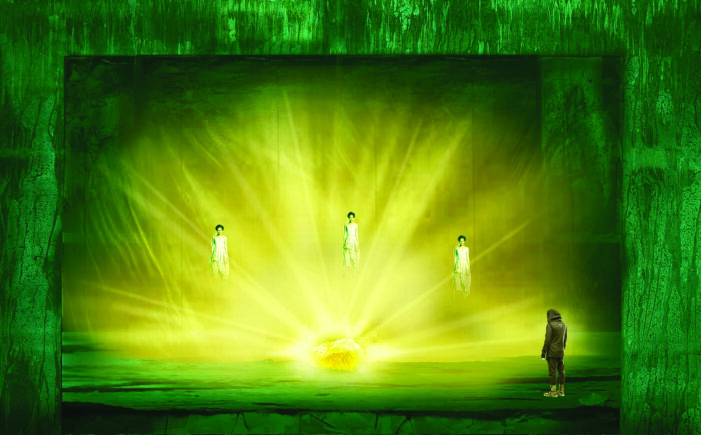 The Dallas Opera premieres a new production of Wagner’s epic tale “Das Rheingold,” a title returning to the Winspear stage after more than 20 years. The Atlanta Opera creation opens at the Margot and Bill Winspear Opera House at 2403 Flora St. in Dallas on Friday, Feb. 10, at 7:30 p.m. and runs through February […]

By whiterocklakeweeklyadmin on February 2, 2023   Lifestyle 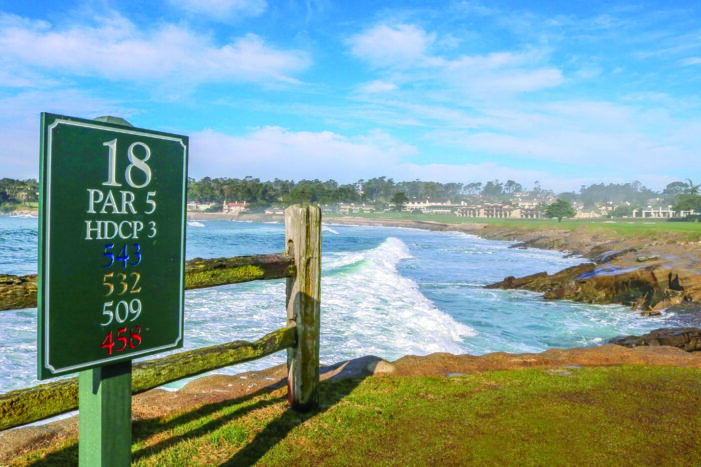 By David Mullen Legendary golfer Jack Nicklaus once said: “If I only had one more round to play, I would choose to play it at Pebble Beach. It’s possibly the best in the world.” Since 2003, Golf Digest has ranked Pebble Beach as the greatest public golf course in America. Officially opened in 1919, it […]

By whiterocklakeweeklyadmin on February 2, 2023   News 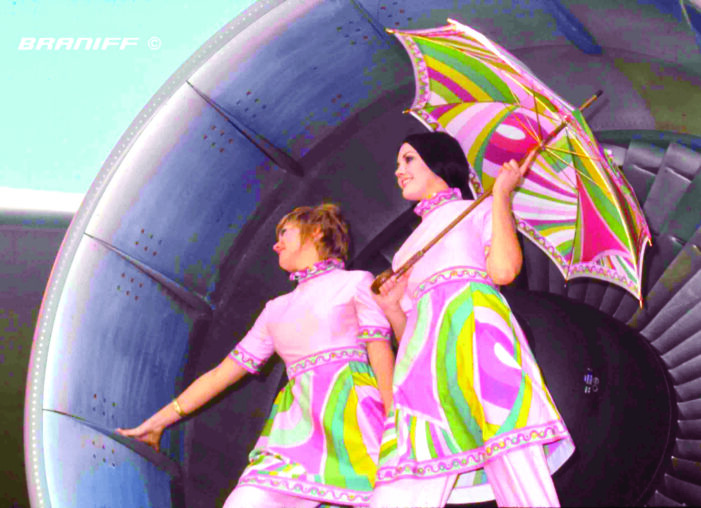 By Deborah Brown Before American and Southwest Airlines, only one hometown airline based its operations in Dallas, and that was Braniff International. Based here! Best Here! First Here!  Braniff Airways Foundation will celebrate the momentous 95th Year of Public Service for Braniff International this year.All the way from the little Stinson Detroiter single-engine six-passenger airplane […]

Community invited to The Point

By whiterocklakeweeklyadmin on January 25, 2023   News 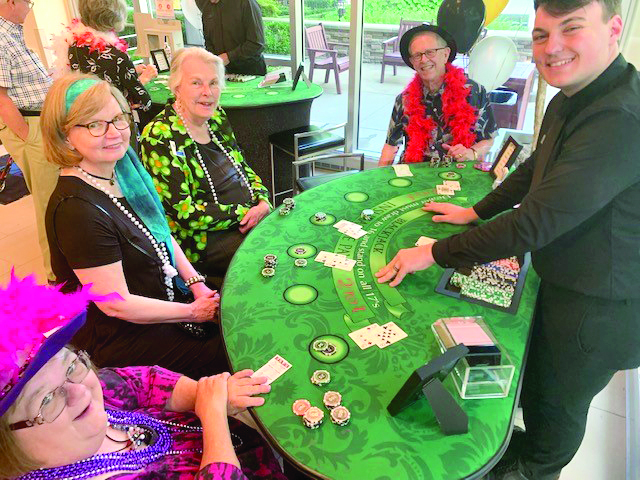 By Brian Parman What do most people picture when someone says the words “Senior Activity Center”? Do they picture older people sitting around playing bingo or card games for hours on end? If that’s the case, they need to update their vision.  The Point at CC Young is a senior activity center located in the […]

Cats are crepuscular? Who knew?

By whiterocklakeweeklyadmin on January 25, 2023   Lifestyle 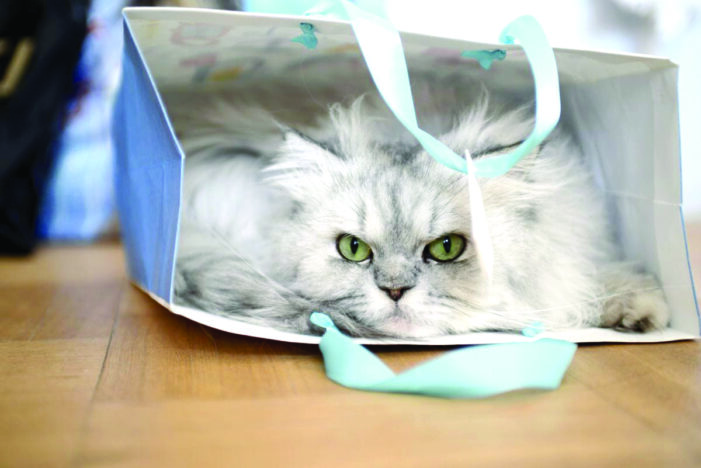 By Dr. Beth Leermakers Let sleeping cats lie … or maybe not!  Does your cat zoom around the house, knocking things over, as you’re going to bed? Or pounce on you at 4 a.m., begging you to play?  Cats sleep about 18 hours per day, spread out over a series of 78-minute naps (on average). […]

By whiterocklakeweeklyadmin on January 25, 2023   Education 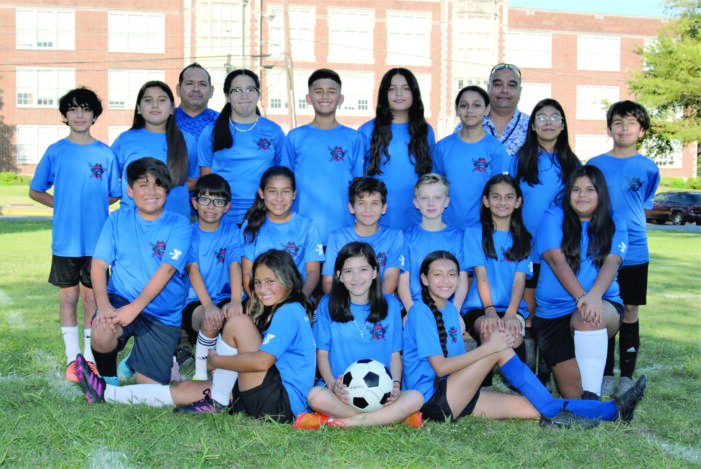 From Staff Reports J.L. Long sixth grade Spring Soccer is in its 25th consecutive season and registration time is here! The league play is through the YMCA. The team is co-ed and open to anyone attending J.L. Long or any nearby school. Players can be of any skill level including beginners. Registration is now through […]

By whiterocklakeweeklyadmin on January 19, 2023   Lifestyle 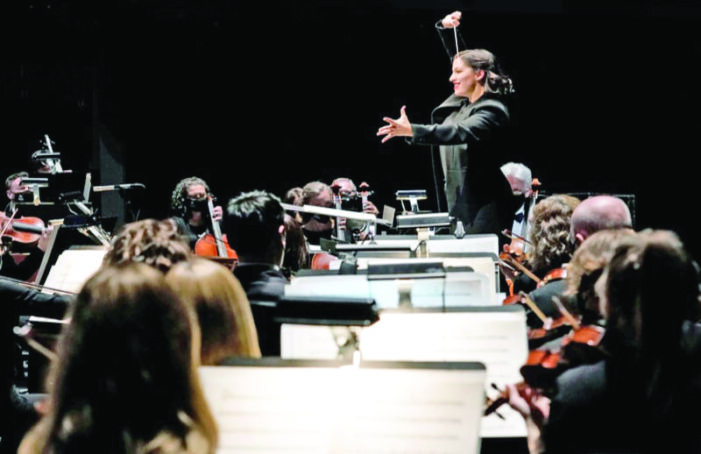 The Dallas Opera announced guest performers and programming for the upcoming Linda and Mitch Hart Institute for Women Conductors Showcase Concert on Saturday, January 28, at 7:30 p.m. in the Margot and Bill Winspear Opera House at 2403 Flora St. in Dallas. Taking the podium are four gifted women who were previously chosen to participate […]

Volunteers spread out for school makeovers

By whiterocklakeweeklyadmin on January 19, 2023   Education 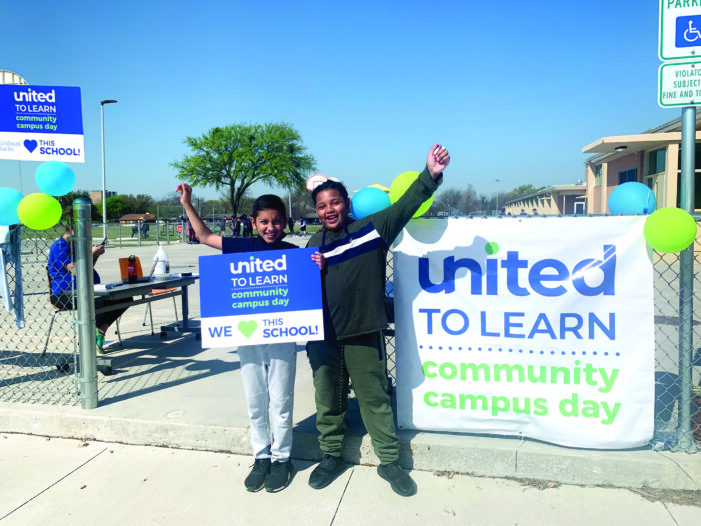 By Carrie Dyer United to Learn (U2L), a Dallas-based nonprofit that partners with Dallas ISD elementary schools to accelerate student achievement and grow purposeful leaders, will kick off three days of its annual Community Campus Day (CCD) event on Friday, January 20. The subsequent Community Campus Days will be held on March 4 and April […]

By whiterocklakeweeklyadmin on January 19, 2023   Business 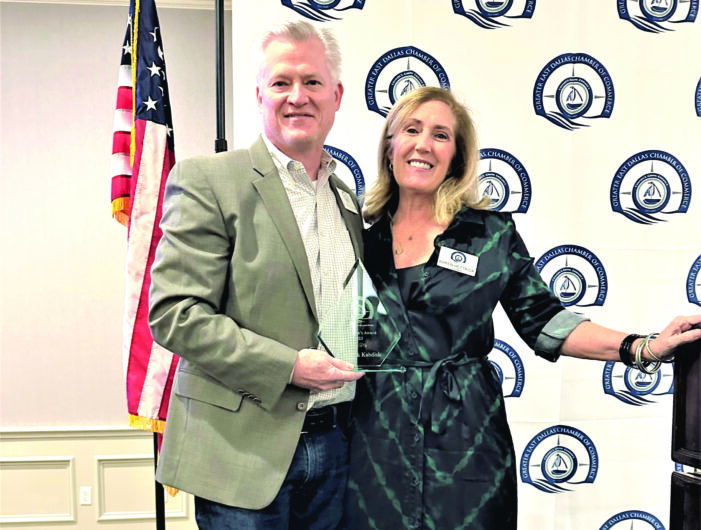 The Greater East Dallas Chamber of Commerce honored one of its own this week. Dr. Chuck Kobdish (pictured above on the left), of BackMenders Chiropractic with Care, received the group’s Chairman’s Award during a luncheon at Lakewood Country Club. The honor is given annually to a member based on their professional experience, contributions to the […]

Traditions usher in Year of the Rabbit

By whiterocklakeweeklyadmin on January 19, 2023   News 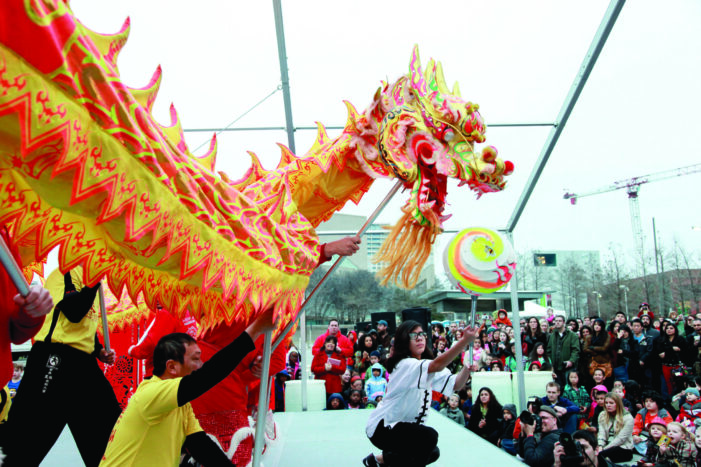 From Staff Reports Celebrate the Year of the Rabbit with NorthPark Center and the Crow Museum on Saturday, January 21. Lunar New Year celebrations generate excitement throughout the world, especially in Asia. Typically lasting about 15 days, Lunar New Year inspires the most important and festive holiday of the year. Lunar New Year is based […]