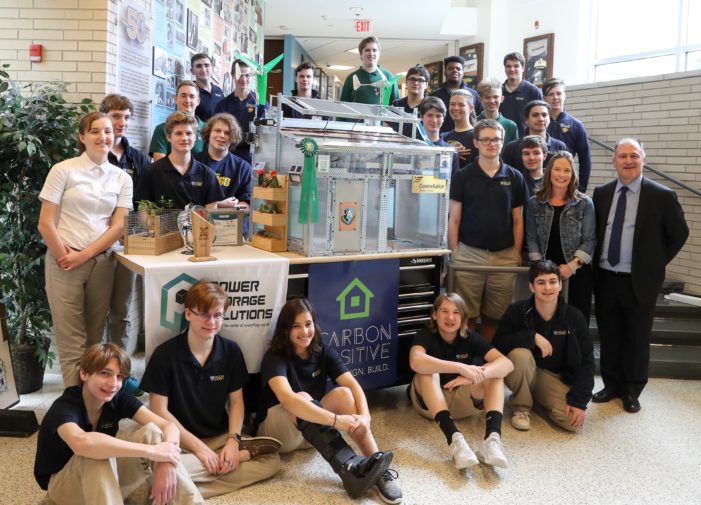 By Lisa Loera A record $264,300 in foundation support made the 2018-19 school year a very successful one at Dallas Academy, as we helped students with learning disabilities reach their full academic potential.  A $30,000 grant from Constellation New Energy and a $68,932 grant from The Moody Foundation for STEM equipment, robotics kits and SMART […] 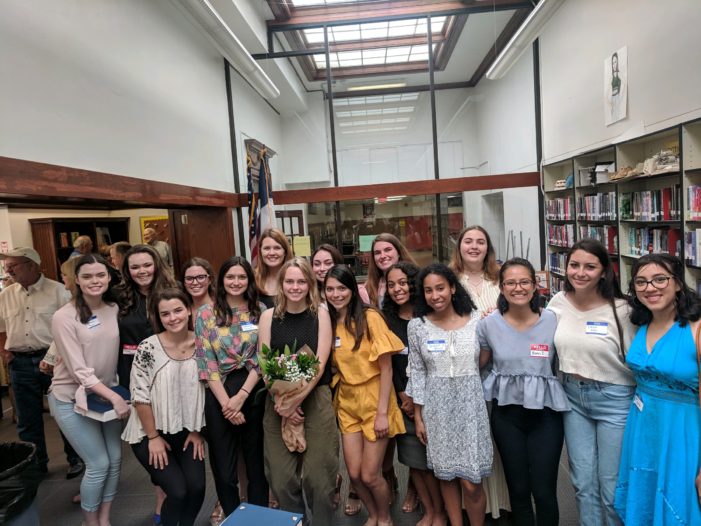 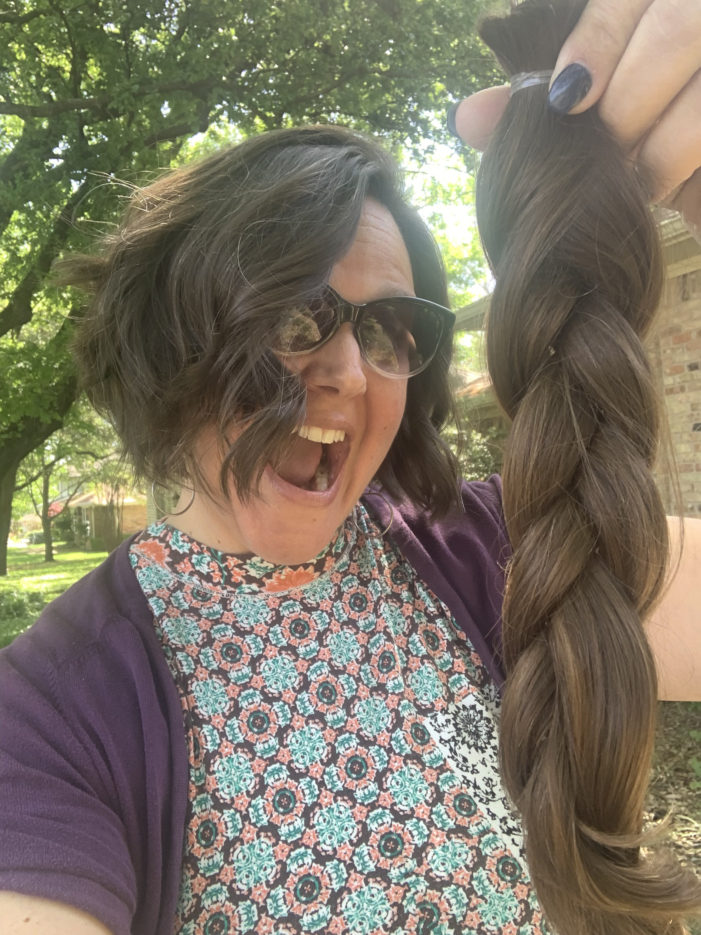 By Gigi Ekstrom Several members of the Lakehill community recently made the decision to donate a part of themselves to those in need: their hair. Hair donations make a huge difference for women and children with cancer, medical conditions, or trauma resulting in hair loss. Natural hair donations allow for a broader range of real […] 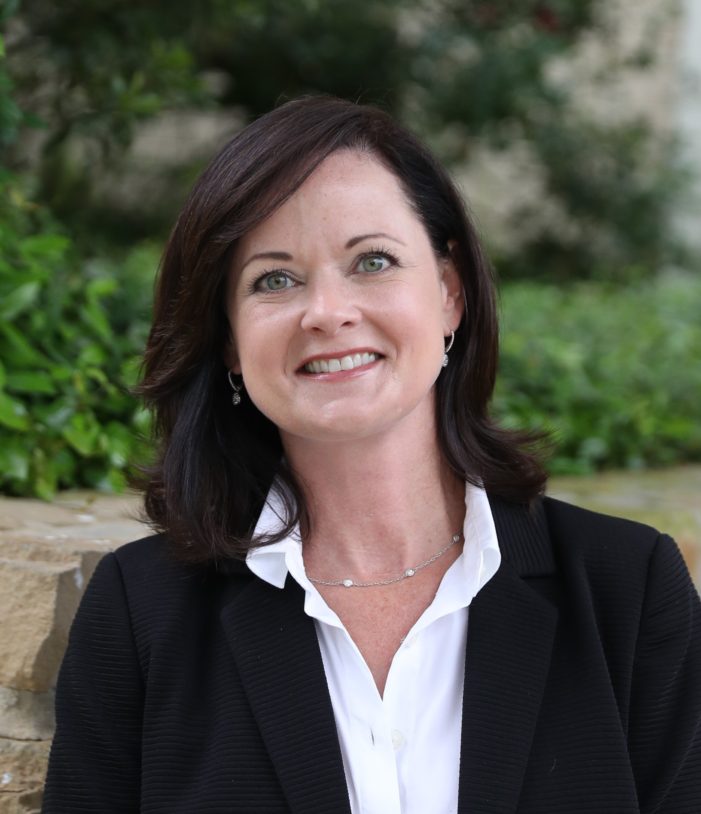 Dallas Academy is honored to announce Elizabeth Murski, M.Ed, LPC as Head of School. Murski (pictured) is Dallas Academy’s eighth head of school in the 54 year history as the original learning difference school in Texas. Since arriving in 2005, Murski has distinguished herself as a respected leader and visionary for the faculty and school. […] 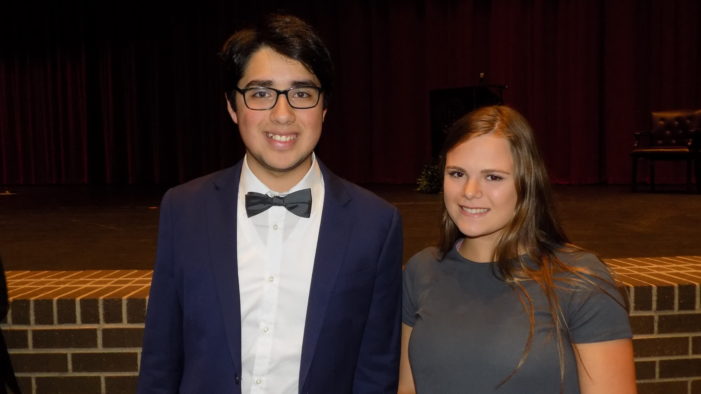 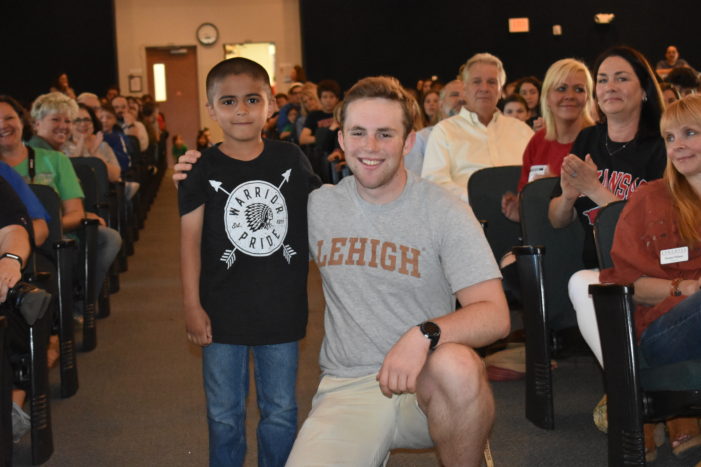 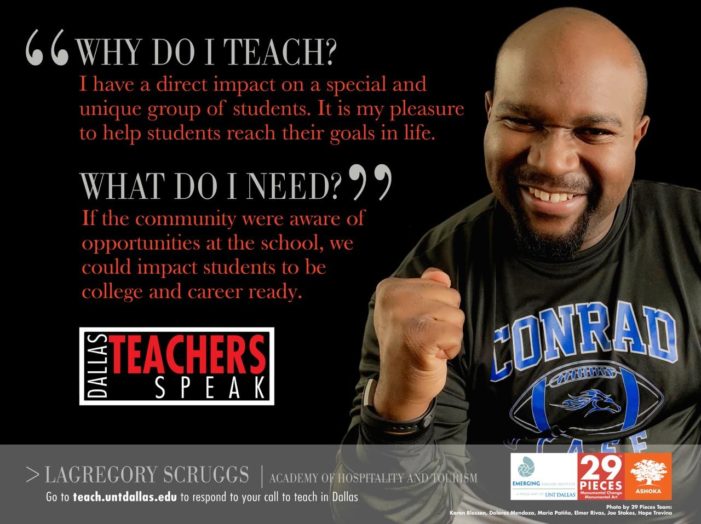 From Dallas Teachers Speak Staff Reports Tuesday May 7 is National Teachers Day. Dallas Teachers Speak project is a city-wide art exhibit that strives to change the narrative about teachers and the profession of teaching. It is a joint initiative of 29 Pieces, a Dallas based arts organization, the University of North Texas at Dallas […] 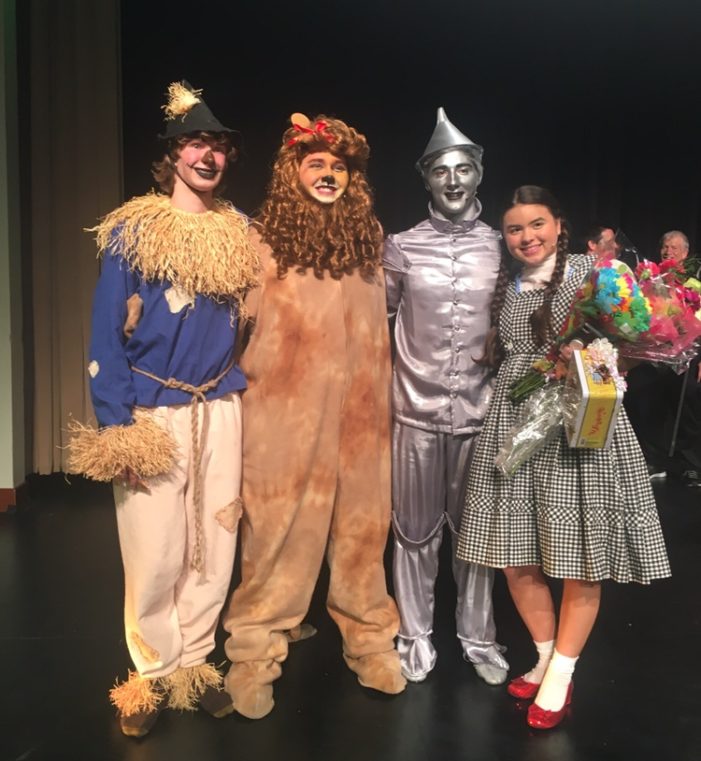 By Gene Wilson III First Baptist Academy Theater Club recently presented the favorite musical tale of Dorothy and friends from “The Wizard of Oz.”  The musical was based on the hit film that was nominated for several Academy Awards upon its release, including Best Picture and Visual Effects. Did you know 2019 is the 80th […] 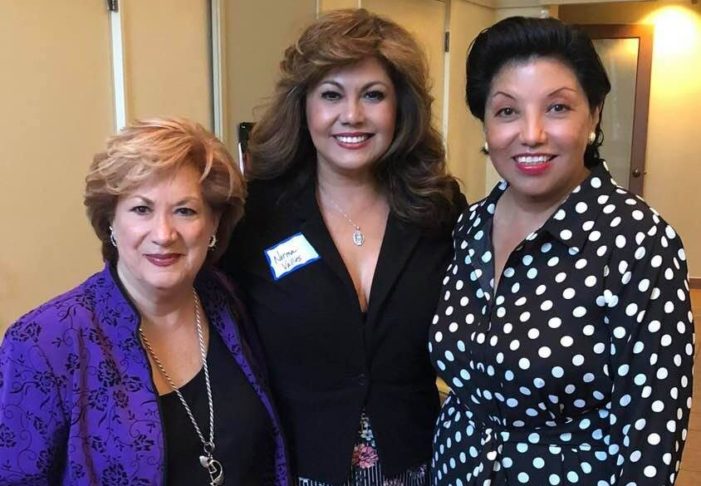 CASTLEBERRY PEACE INSTITUTE By Rebecca Aguilar Peacemakers Inc. honored donors, supporters and volunteers who have supported the existence of the Castleberry Peace Institute (CPI) at the University of North Texas. Author and journalist Vivian Castleberry had a vision for peace in the world. In 2010, the institute was established in her name and since then […]