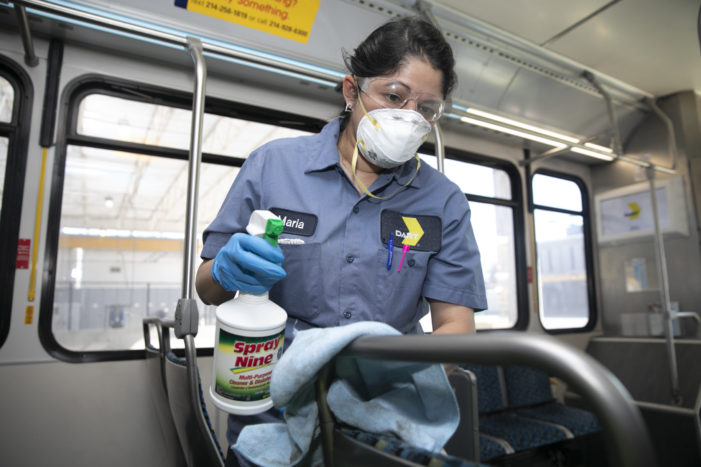 By Mark Ball Dallas Area Rapid Transit (DART) remains committed to maintaining their full schedule of services for North Texas riders who rely on buses and trains to get to jobs, grocery stores and medical appointments. This includes the many transit dependent first responders, such as doctors, nurses, medical staff, police and fire fighters, who […] 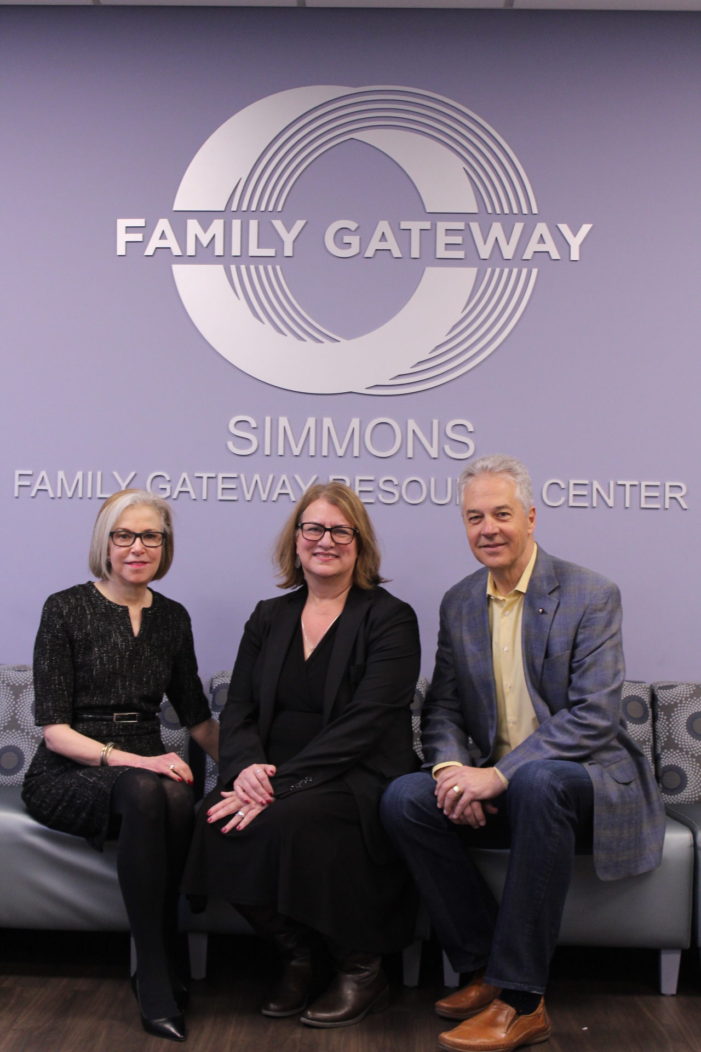 By Juliette Coulter Family Gateway, which provides stability and life-changing supportive services to children and families affected by homelessness, has increased its capacity to serve more North Texas families through the opening of the new Simmons Family Gateway Resource Center. The Center is located at 1421 W. Mockingbird Ln., housed in space that Family Gateway […] 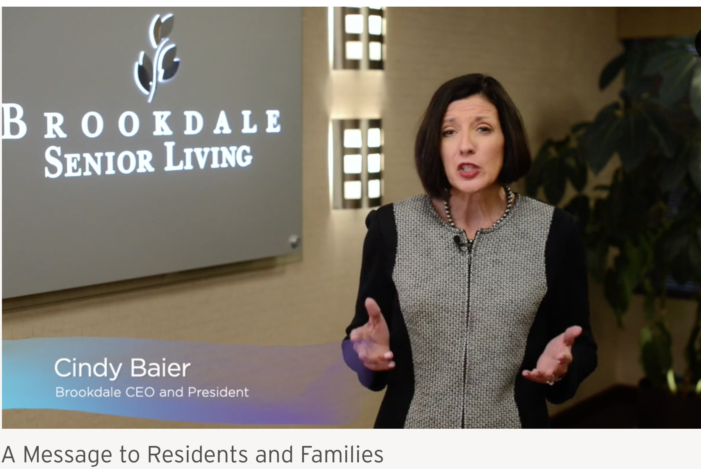 Open communication key to saving lives By Rebecca Aguilar Nursing homes and assisted living facilities in Dallas are taking measures to protect their residents from the coronavirus. The recent coronavirus deaths at a Washington State nursing home suggest the elderly have a higher risk of contracting the deadly disease.  Brookdale Senior Living has facilities in […] 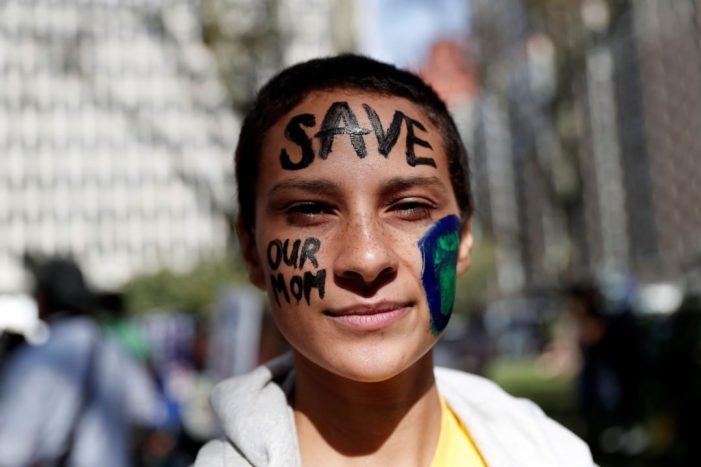 EarthxFilm has launched its 2020 Youth Film Competition, the Planet911 Challenge, inviting youth aged 11 to 21 to post a 15- to 50-second video on Instagram tagging #Planet911Challenge and stating how they pledge to protect the planet. Presented in collaboration with Creative Visions, Instagram and Planet911, this sixth EarthxFilm Youth Film Competition will award winning […] 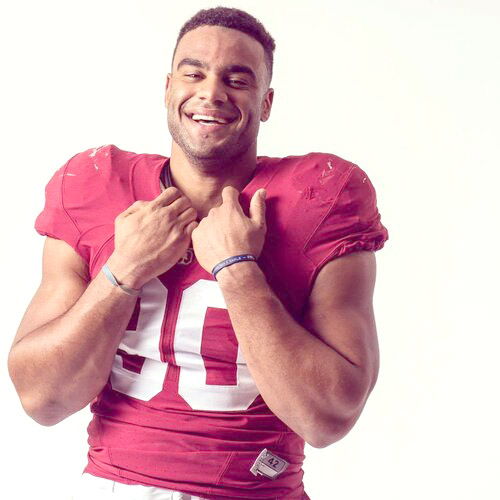 By Juliette Coulter Fresh off the field from Super Bowl LIV, San Francisco 49ers defensive end Solomon Thomas will speak at the March 3 Dad2Dad Breakfast Speaker Series presented by Grant Halliburton Foundation.  This talk is geared for fathers or male caretakers who are on the journey with a teen or young adult with a […] 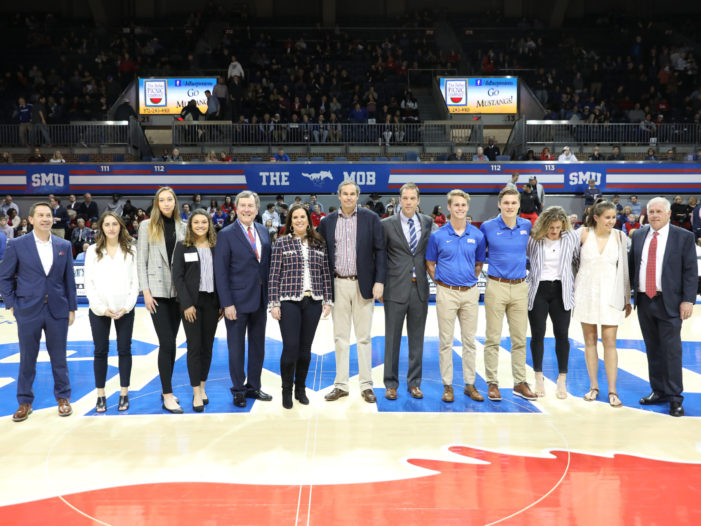 By Kim Cobb A $5 million commitment from Heather and Ray W. Washburne ’84 and family will enhance the student experience and elevate SMU’s competitiveness by establishing the Washburne Soccer and Track Stadium. The Washburne family and its investment in the new campus resource was celebrated during halftime at the SMU vs. Memphis men’s basketball […]

Kelly gets nod from Irish 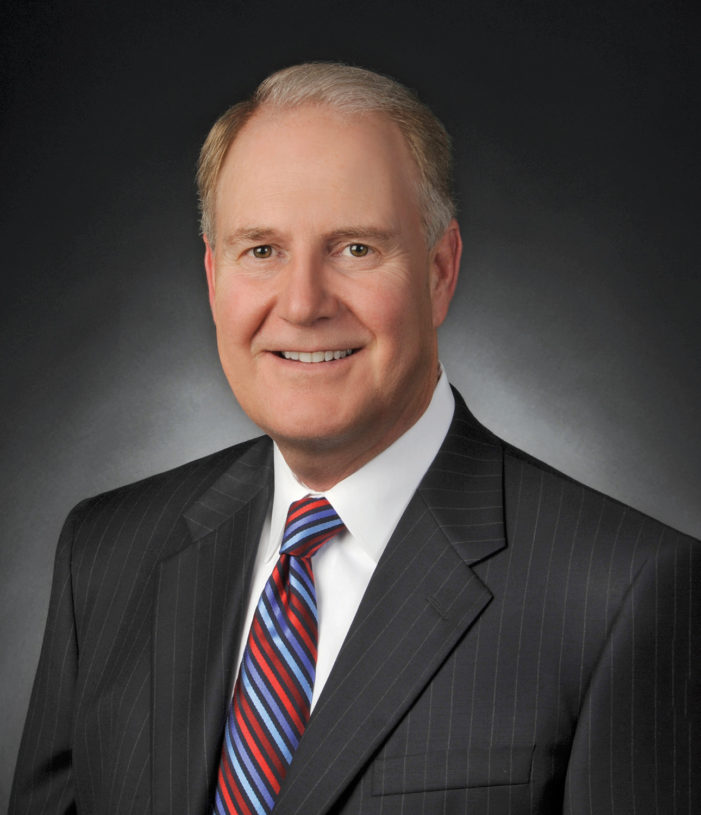 By Juliette Coulter The Ireland Funds has named Gary Kelly (pictured), chairman of the board and chief executive officer of Southwest Airlines, as the recipient of its 2020 Philanthropic Leadership Award.  In addition, Enda Kenny, former prime minister of Ireland, was named the recipient of the organization’s Lifetime Achievement Award. Both awards will be presented […]

Hotter Than July begins in April 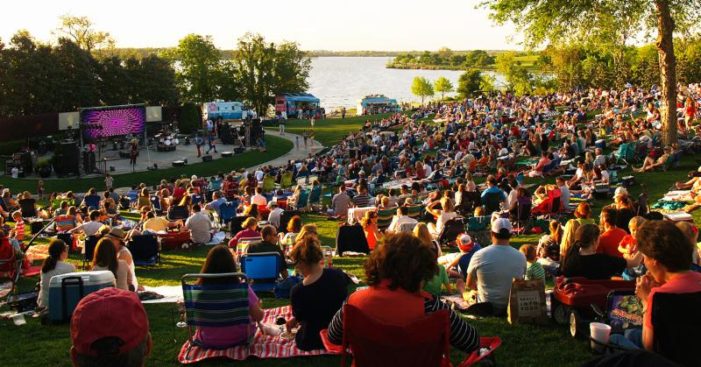 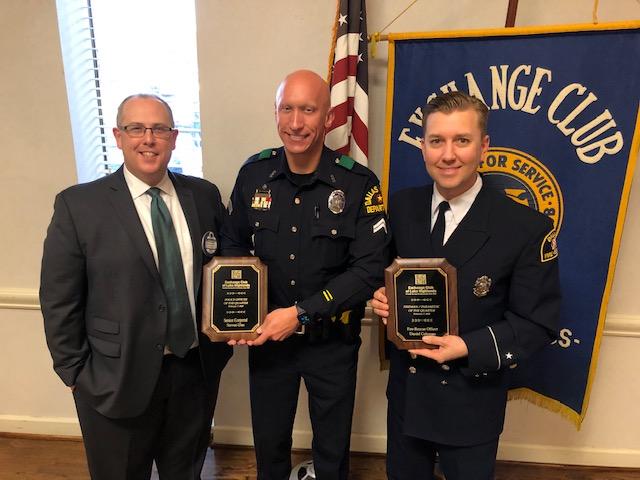 Every three months, the Exchange Club of Lake Highlands presents awards to deserving first responders in the Lake Highlands area. Awards are made to police officers assigned to the Northeast Substation and to fire and rescue personnel at an area fire station. The recipients are nominated by commanding officers and are based on work ethic, […] 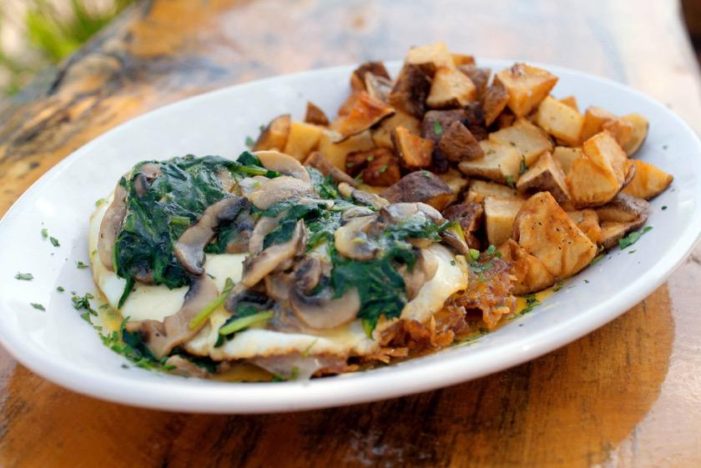 By Amity Thomas The highly anticipated Lochland’s Food and Spirits, owned and operated by restaurant veterans and Irish Pub owners Cheryl and Peter Kenny, opens on Thursday, Feb. 6 in Lake Highlands. The Kennys purchased the former veterinary clinic in 2019 and have been hands-on in the renovation of the 3,000-square-foot space. Cozy and casual, […]