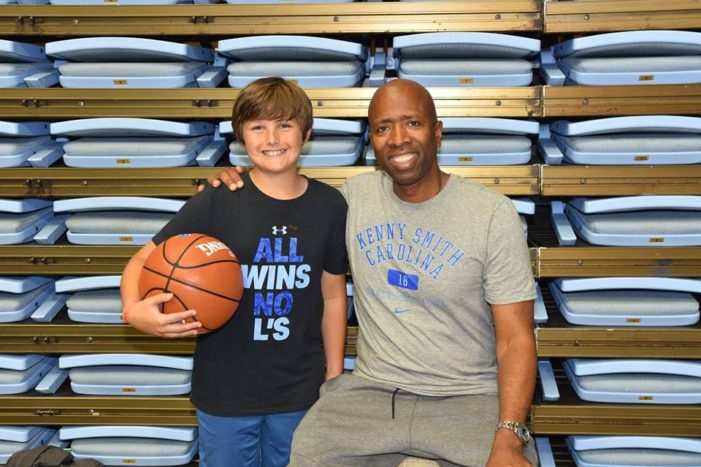 By David Mullen The Dallas Mavericks 2019-20 season begins on Tuesday, Oct. 8 with an exhibition game against the Thunder in Oklahoma City. This will be their first year without Dirk Nowitzki since 1998. While the Mavs build for the future, the NBA, because of offseason trades and free agent signings, has never been more […] 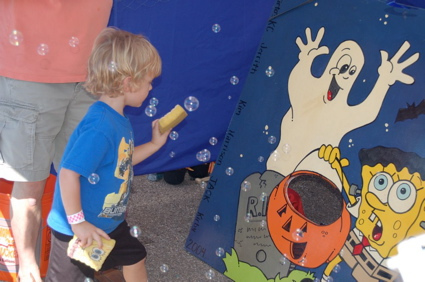 The 2019 Hexter Howl, an East Dallas tradition, is this Saturday, Oct. 5. The festivities kick off at 10 a.m. with music, a costume contest, prizes, games, food and more. The carnival, sponsored by David Collier Realtor, is a major fundraiser benefitting the Hexter Elementary’s literacy program. This year’s goal is $15K, which will help […] 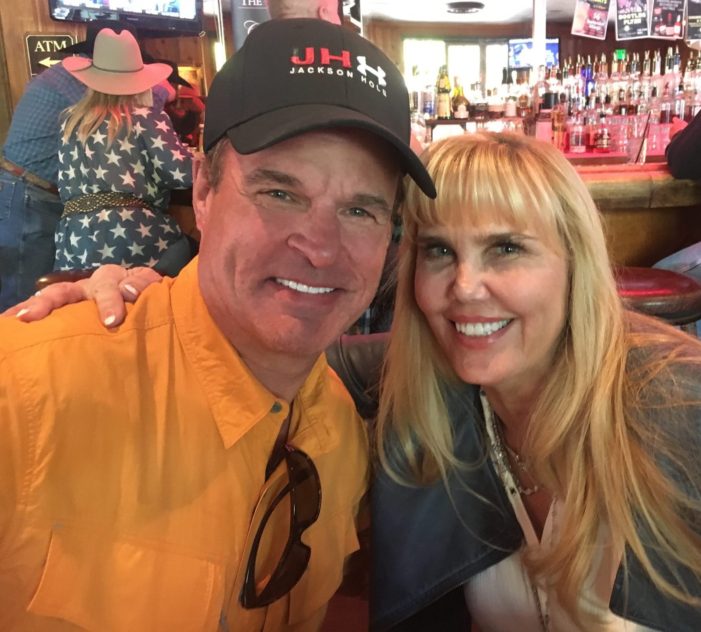 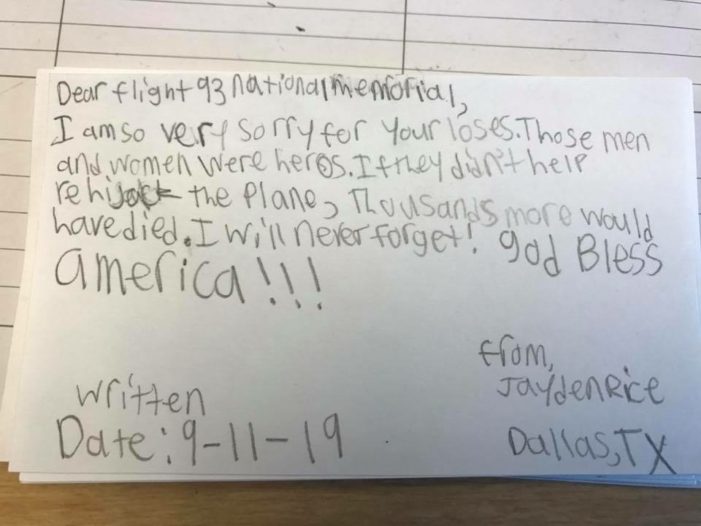 By Josh Ault As a seventh grade social studies teacher, I always think it is important to make history come alive for my students. I want them to know that the events I teach them happened, and it impacts their lives still today. Every September 11, I do a special lesson on the terror attacks […] 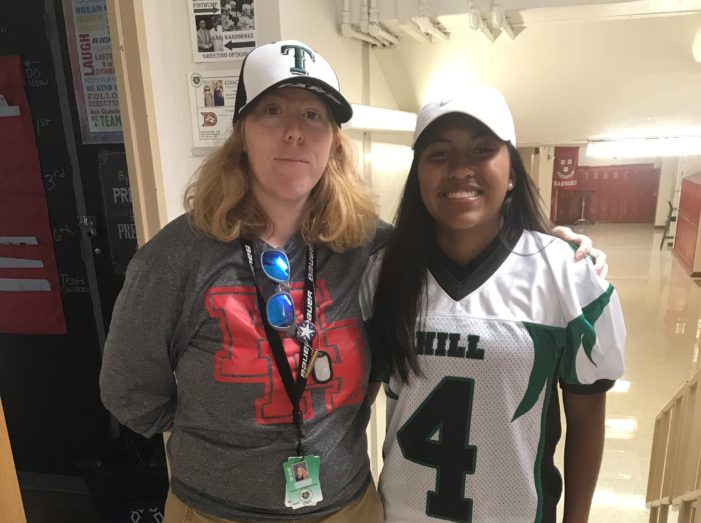 By Demarion Wreh This year, women’s rights and gender equity became a major focus as all kinds of feminist movements made headlines across the globe. This movement has made its way to Robert T. Hill during football season. All you have to do is look at the sideline and see seventh grade teacher Jennifer Saucier […] 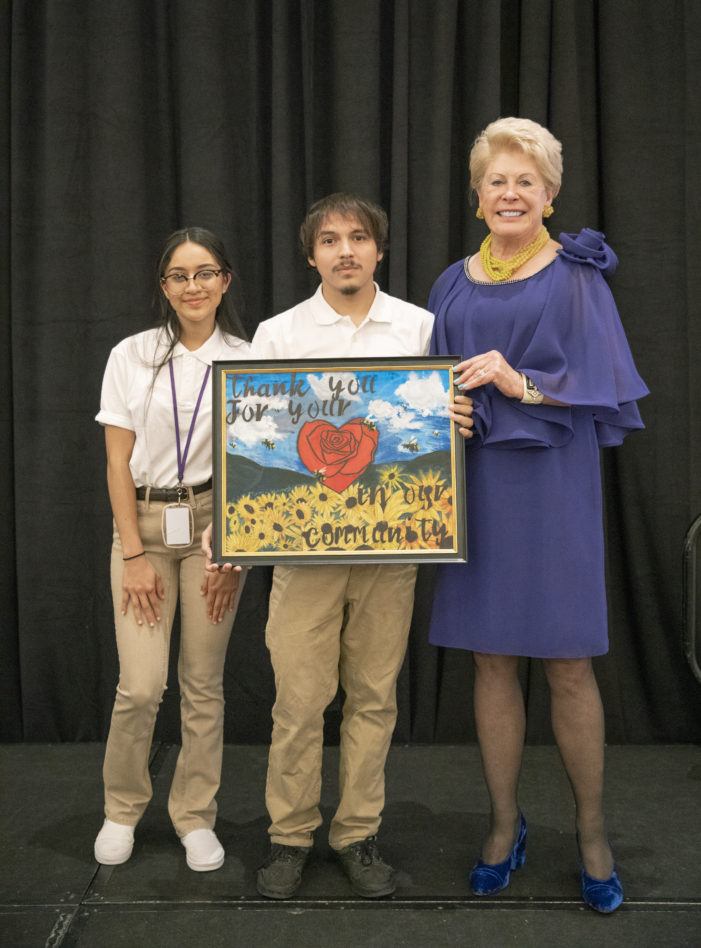 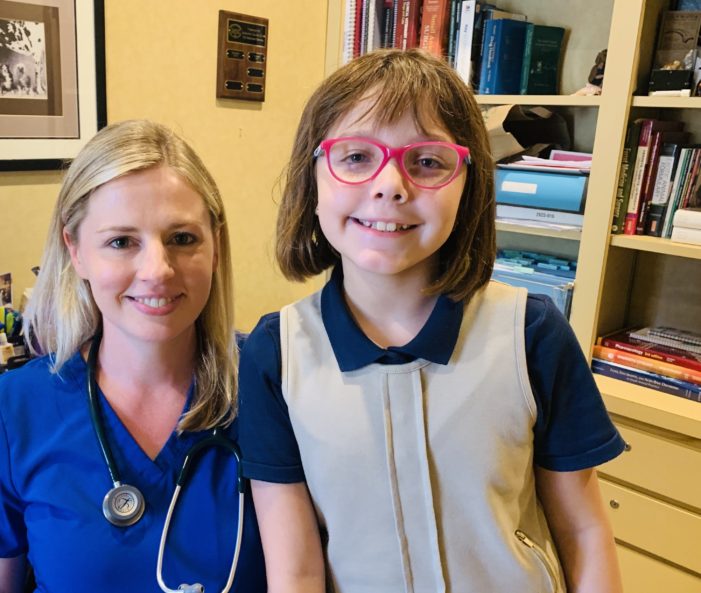 By Gabriela Pataro Career Days in junior and high schools can give a glimpse of potential occupations and vocations to our youth. However, we as adults know the first time we have an interest in a particular field of work can be early in our childhood. Some of us grow up surrounded in the industry […] 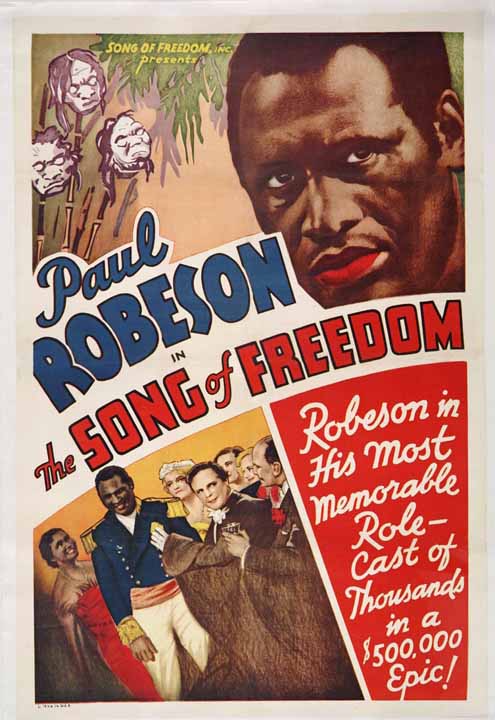 By Becky Mayad The African American Museum, Dallas in Fair Park will present the widely acclaimed exhibition, The Kinsey African American Art & History Collection, celebrating the achievements and contributions of black Americans from 1595 to present times. Considered one of the most comprehensive surveys of African-American history and culture outside the Smithsonian Institution, the […] 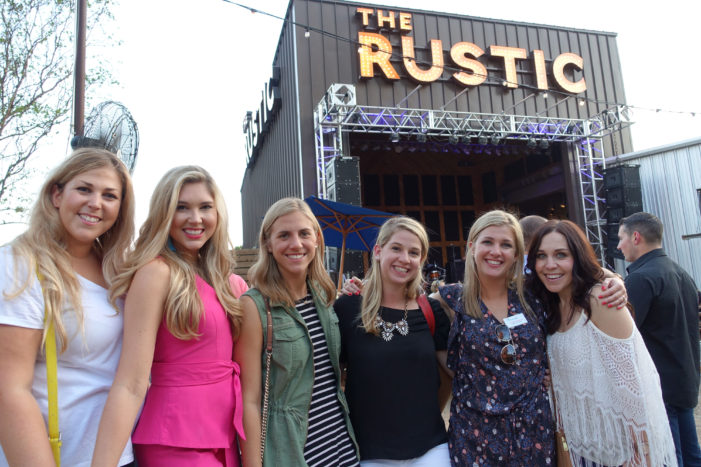 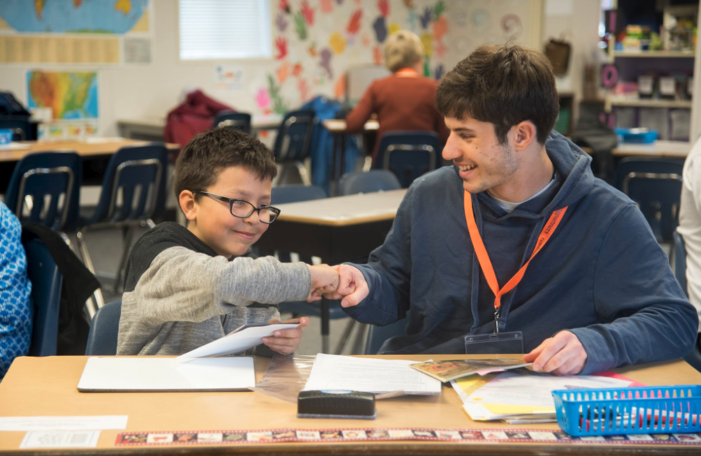 By Lisa Bracken “One hour can empower!” In the 2019-20 school year, Reading Partners aims to match 1060 community volunteers with 850 elementary students struggling to read in North Texas. By tutoring a student one-on-one for as little as an hour a week, volunteers can make an impact that can quite literally alter the course […]