By whiterocklakeweeklyadmin on March 23, 2018   Obituary

By whiterocklakeweeklyadmin on March 15, 2018   Obituary 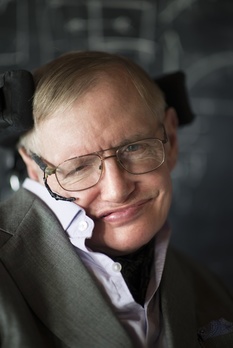 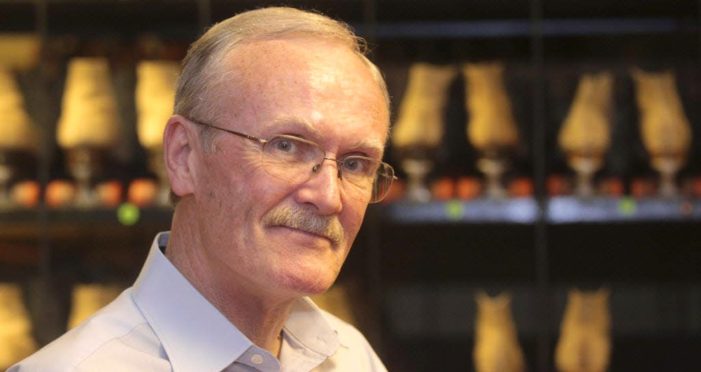